As Ireland increases its renewable energy target – now aiming to meet up to 80% of electricity demand from renewable sources by 2030 – we look at latest developments in the Renewable Electricity Support Scheme (“RESS”) and grid development policy, both vital to the success of energy transition.

Several recent policy documents, including the Climate Action Plan 2021, have indicated the Government’s intention to meet up to 80% of electricity demand from renewable resources by 2030.  This would represent around a doubling of current levels.

In terms of installed renewable capacity, the Climate Action Plan 2021 commits to 15GW of new capacity (comprised of around 5GW of offshore wind, 8GW of onshore wind and 1.5-2.5 GW of solar PV). This would represent more than a quadrupling of current renewable capacity.  (Installed wind energy capacity was 4.3GW at the end of 2020 according to the EirGrid Capacity Statement).

Accommodating this volume of renewable capacity on a small island system will require an unprecedented level of investment in transmission infrastructure and, to avoid unacceptable levels of curtailment, significant investment in interconnection and storage. The forthcoming decision of the Commission for Regulation of Utilities on implementing Article 13 of the Regulation (EU) 2019/943 will also be critical to determining whether this objective can be achieved.

RESS is a series of auctions in which generators compete for long-term support. The Department for Environment, Climate and Communications published the Terms and Conditions for RESS 2 which intends to support a maximum quantity of 3500 annual GWh.

For insight on how this might translate to installed capacity, 2236.65 GWh Deemed Energy Quantity was successful in RESS 1, which represented 1.275 GW of Offer Quantity.

Support for suppliers with PPAs with 41 onshore wind and solar RESS 1 Projects has now been given statutory footing pursuant to the latest amendment to the Electricity Regulation Act 1999 (Public Service Obligations) Order 2002 (as effected by the Electricity Regulation Act 1999 (Public Service Obligation) (Amendment) Order 2021).

Our recent briefing on the ORESS 1 consultation and proposed approach to grid connection assessments is available here.  The Maritime Area Planning Bill is at the Fourth Stage of the legislative process in Dáil Éireann. The Bill’s passage will be a significant milestone in progress towards commencing ORESS 1.

EirGrid has published its Roadmap for achieving the target of meeting at least 70% of demand from renewable energy by 2030 while maintaining the stability of the grid.  The Roadmap identifies a significant number of required network reinforcement projects and describes the scale of work outlined as very challenging to deliver. Also part of the plan is optimising the existing grid through technologies such as active power flow. It remains unclear what additional reinforcements will be required for Ireland to reach its new target of 80% renewables.  However, with only nine years to 2030, time is not on our side to develop an updated Roadmap and deliver the necessary infrastructure.

EirGrid describes the system adequacy position in the short to medium term as challenging. It states that 2-3 GW of new dispatchable plant (gas, interconnection, batteries and demand side) will be needed over the next decade for a secure transition. Operation of the power system with SNSP levels of up to 75% is being trialled. SNSP levels of 95% will be needed to support renewable energy targets, and system services will play a key role.

EirGrid is also placing significant emphasis on demand side flexibility and indicates that a demand side management strategy covering participation in energy, capacity, and system services markets is required to incentivise demand flexibility.

EirGrid has a long list of workstreams to progress and groups them under four categories. Under Network Infrastructure, one of the workstreams is described as regulatory policies to support locating generation and large energy users where electricity grid capacity is available / anticipated to be available in the future.  Under Engagement, workstreams include establishment of a Shaping Our Electricity Future Advisory Council and coordination of regular industry forums. It is clear that constructive engagement with not just the energy sector, but also large energy users in the pharmaceutical, manufacturing, and digital sectors, will be very important for the wider economy.

Under System Operations, workstreams include delivering enhanced and new integrated control centre technologies and tools required to operate the system with increasing levels of variable non-synchronous renewable energy. Under Electricity Markets, workstreams include aligning the SEM with high levels of renewables (which would include scheduling and dispatch changes), and full integration of the SEM with both GB and the EU markets.  Several workstreams in these areas have operational relevance to full implementation of Articles 12 and 13 of the Internal Market in Electricity Regulation, urgent clarification on which is very important for the long-term sustainability of the renewable energy sector in Ireland.

The Roadmap is to be updated at least every two years. EirGrid has also recently published its Transmission Development Plan 2020-2029 and the All-Island Ten Year Transmission Forecast Statement 2020.

Collaboration with stakeholders will be key in progressing grid development planning which acknowledges the levels of public investment required, allocates risk fairly between the State and new generation projects, and maintains fair access to infrastructure across all sectors of the economy to support sustainable economic growth. 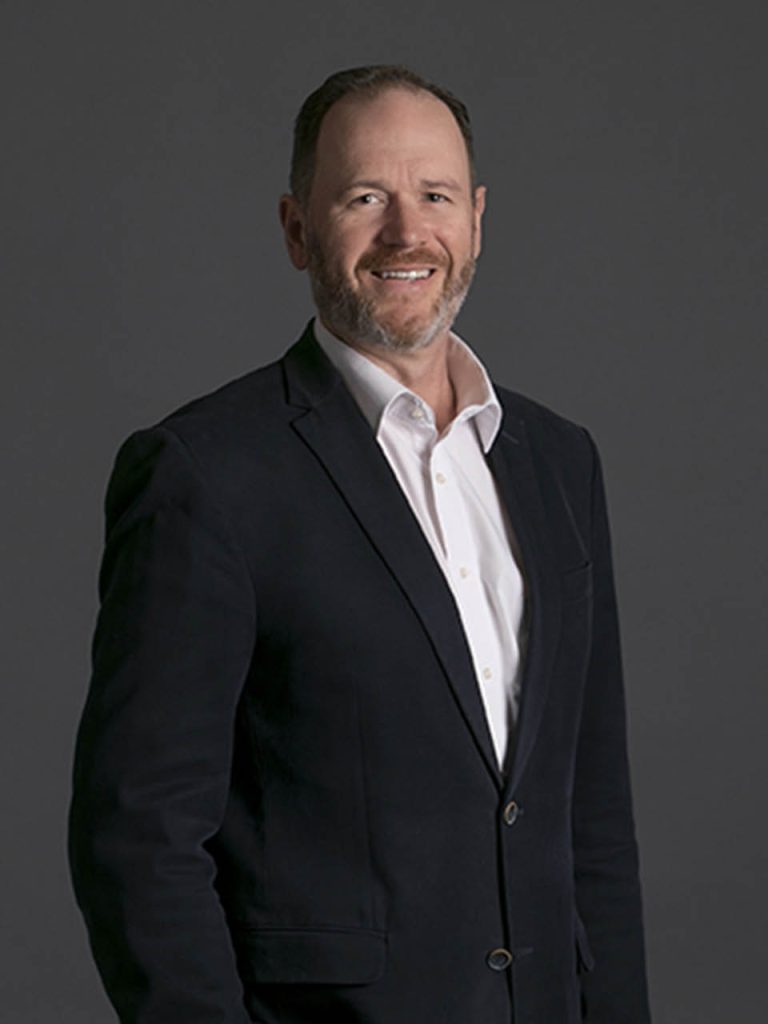 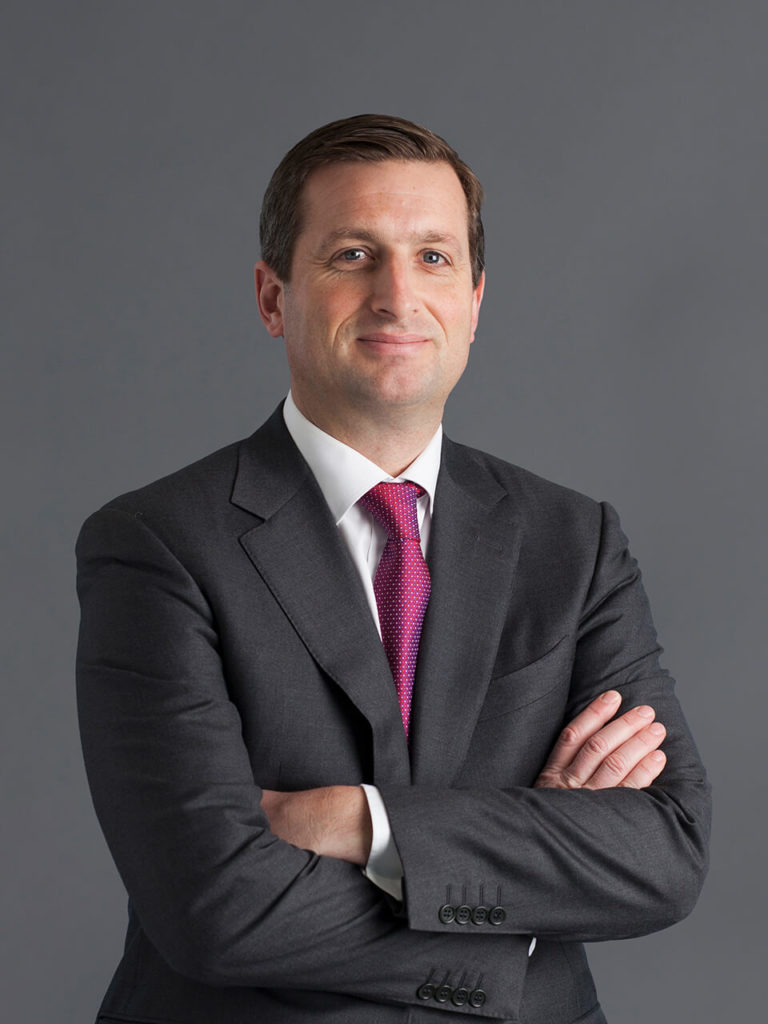 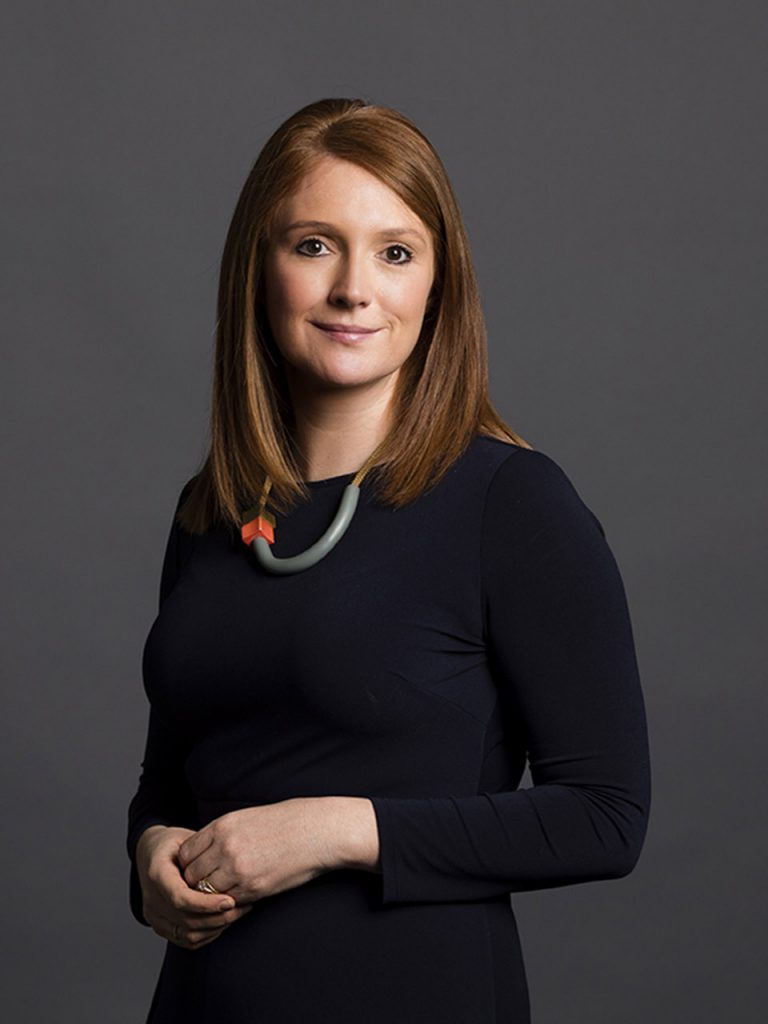 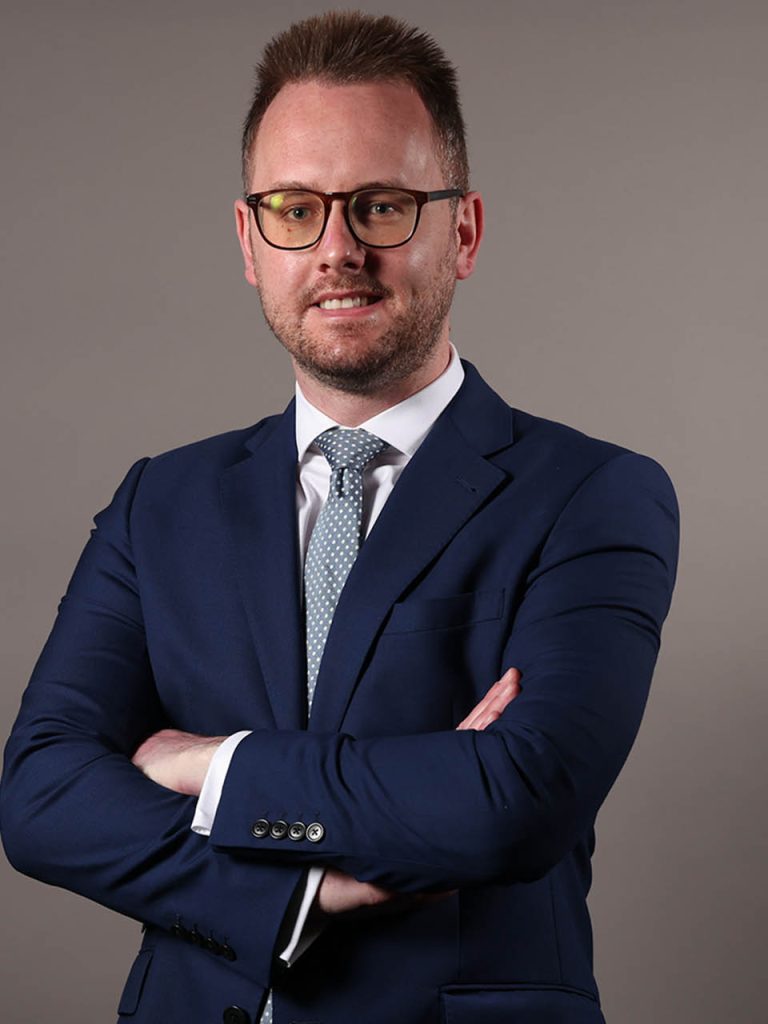 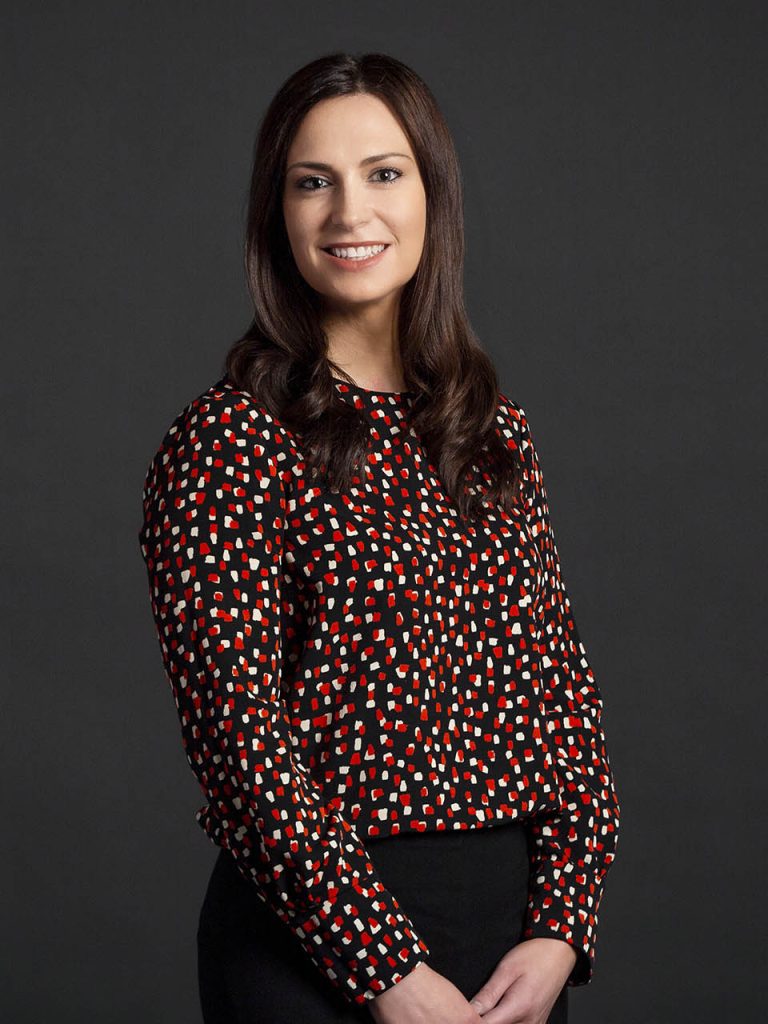 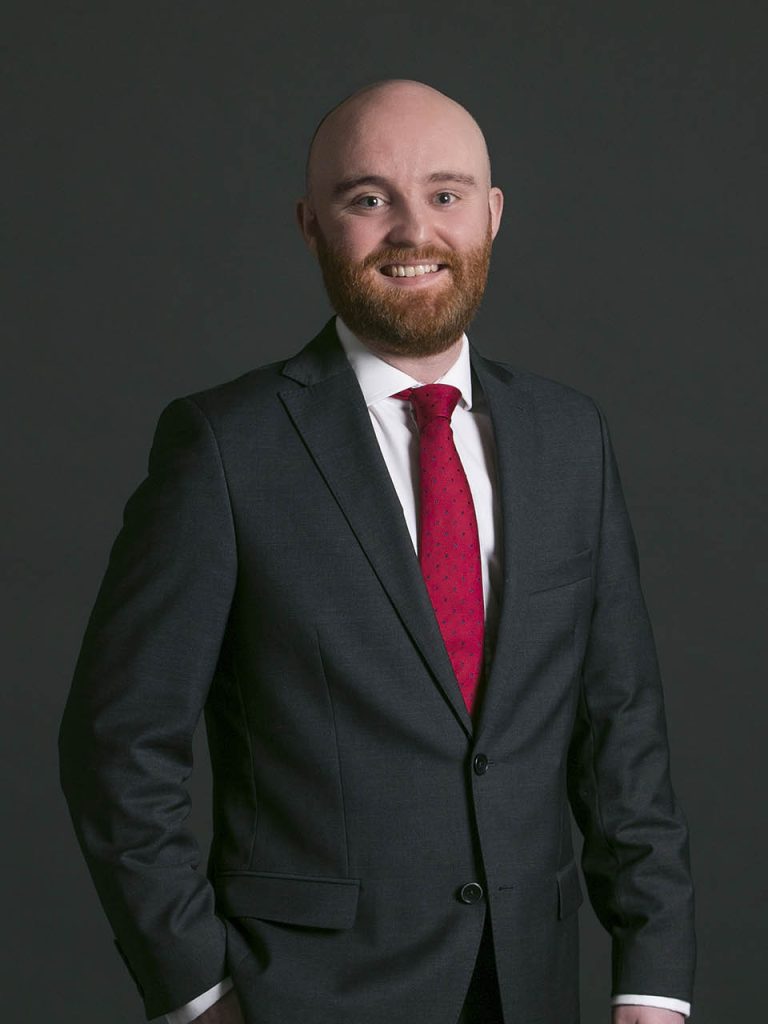