Arthur Cox is the only Irish law firm with a dedicated telecoms practice.

Our depth and range of experience in the telecoms sector is unrivalled, having advised operators and investors on every conceivable aspect of competition and State aid, corporate and M&A matters, regulation, enforcement, infrastructure and operation in Ireland.

The Group has been involved in almost every major transaction in Ireland over the past 30 years and has advised eircom Limited, Meteor Mobile Communications Limited and Vodafone Ireland Limited. Members of the Group have also been involved in framing relevant legislation and in significant telecoms regulatory and commercial cases before the Irish High Court.

The Group also assists clients in their dealings with regulators and public authorities, such as the Commission for Communications Regulation (“ComReg”) including in the context of statutory appeals, judicial reviews, competition complaints and defence, and regulatory compliance. 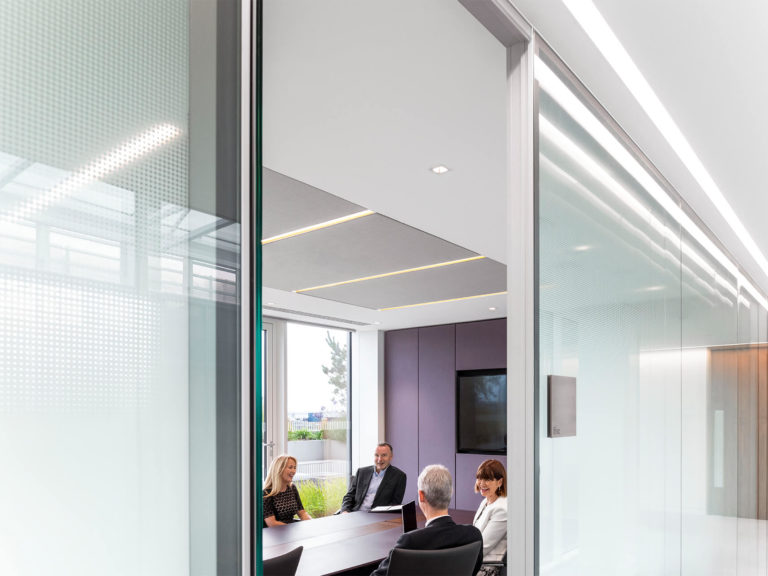