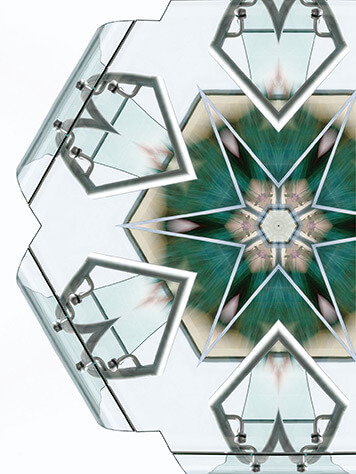 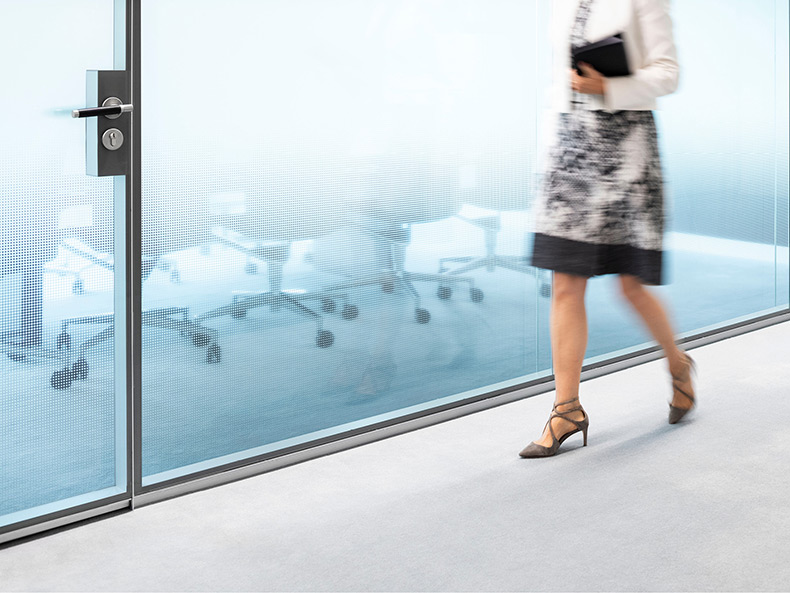 Keith has acted in complex disputes across a range of areas including corporate disputes, financial services litigation, aviation disputes, real estate, energy, and technology disputes. Keith also advises clients in non-contentious situations including on risk and due diligence issues in corporate transactions and in court applications required for various forms of corporate restructuring. Keith lectures on, and is the external examiner for, the Law Society of Ireland’s Diploma in Commercial Litigation course.

Keith is “a clear thinker and communicator. His client dedication and quality of advice is second to none and is resourceful in terms of finding solutions to issues.”