Landlords and Tenants: How to minimise the risk of a dilapidations dispute

What can landlords and tenants do to minimise the risk of disputes in relation to dilapidations?

Typically where a tenant is in breach of a covenant to repair, the landlord will serve a schedule of dilapidations requiring the tenant to carry out various works to the premises. This may be done during the tenancy or on its termination. As repairs can potentially involve significant costs, the assessment of dilapidations can be a source of dispute, particularly in the case of longer occupational leases that have ended or are about to end.

There are a number of measures, however, that landlords and tenants can take to minimise the risk of a dispute and to protect their position in the event of a dispute arising.

Agree a condition report at the outset

A condition report may not be appropriate for pre-lets where the tenant is typically required to accept the specification of the premises on practical completion and obliged to yield up the premises in accordance with that specification on lease expiry.

In particular, the parties should check:

As a lease is typically drafted by a landlord, the Irish courts are likely to interpret any ambiguity in favour of the tenant, rather than the landlord.

Landlords should always address the issue of dilapidations with an existing tenant prior to renewing the lease.

It is not uncommon to see disputes arise where a lease with an existing tenant was renewed without any discussion as to dilapidations when the old lease ended. This is particularly the case if the two leases contain differing repair and/or reinstatement obligations.

The issue of dilapidations should also be addressed on the assignment of a lease so that any non-compliance by the outgoing tenant with the repairing covenant can be dealt with in the landlord’s consent to the assignment.

Consider how dilapidations are to be assessed

In general there are two methods for assessing dilapidations that landlords and tenants should consider:

Under section 65(3) of the 1980 Act, the landlord will not usually be entitled to damages from a court where:

However, damages will still be available to a landlord where the lack of repair is shown to be due, wholly or substantially, to wilful damage or wilful waste committed by the tenant.

Dilapidations issues in the current market

Increasingly, landlords are seeking to minimise their dilapidations risk by negotiating stronger repair, yield up and reinstatement covenants which expressly entitle the landlord to recover certain lease costs as a contract debt if the tenant fails to comply with its repair and yield up obligations. Such costs can include rent, outgoings, service charge and insurance contributions referable to the period of time it would reasonably take the landlord to complete the reinstatement works as well as the cost of the works themselves.

Whilst a typical yield up covenant usually requires the tenant to remove alterations and fit-out works on the expiration of the lease, landlords are seeking additional flexibility by retaining the right to require the tenant to leave fit-out works in situ. To counterbalance the risk of the tenant not having adequate time to facilitate this request, tenants will typically request a timeframe within which the landlord must make this request. This timeframe ensures the tenant has clarity as to its reinstatement obligation in advance of the termination of the lease. 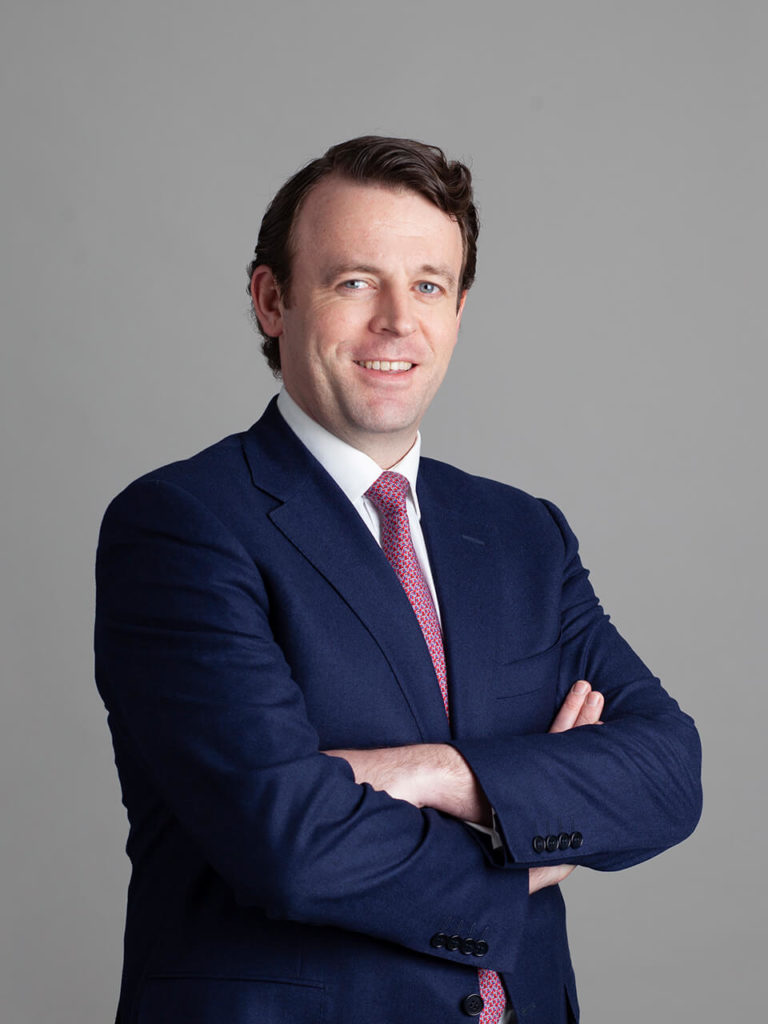