The Data Protection Commission’s 2020 Annual Report at a Glance

In the year of the first DPC fines under the GPDR there were also increases in numbers of open statutory inquiries and breach notifications while the number of complaints decreased.

Click here to view a PDF version of this briefing.

On 25 February 2021, the Data Protection Commission published its 2020 Annual Report. Here are some of the more notable highlights:

We will shortly publish a briefing analysing the various published DPC decisions to date.

The Annual Report reflects the increased activity of the DPC in the past year across a range of areas. Their staff has grown again to 145 with two recruitment competitions ongoing as of December 2020 and its budget was increased to €16.9 million making it one of the top-three resourced DPAs per capita. During recent months, the DPC has come under increasing pressure to deliver decisions in relation to its higher profile cross border investigations. However, the Report and some of the case studies outline the detailed process to be followed under the Data Protection Act 2018 along with the One Stop Shop mechanism that applies for most of those cases and illustrates the inevitably of delays resulting from those processes.

As expected, several of the DPC’s large-scale inquiries were concluded in 2020 with decisions being published. The DPC noted that “a number of the inquiries that progressed in 2020 were cross-border in nature and so, as required by the Article 60 procedure laid down in the GDPR, the DPC transmitted a draft decision for consideration by its fellow EU supervisory authorities before the decision could be finalised.” The Twitter decision was the first look at what the 2019 DPC Report described as “the crystallisation in practical terms of many theoretical legal and procedural issues which have been raised during those first novel inquiries” and gives a valuable insight into what is to come in 2021.

One can therefore expect the 2021 Annual Report to include a significant number of decided cases by the DPC on those high profile cases. While 2020 gave us a taste of the DPC’s views on what constitutes an “effective, proportionate and dissuasive” fine under Article 83 GDPR, 2021 is likely to give us a fuller understanding of the corrective powers and administrative fines that the DPC will utilise in the coming years. 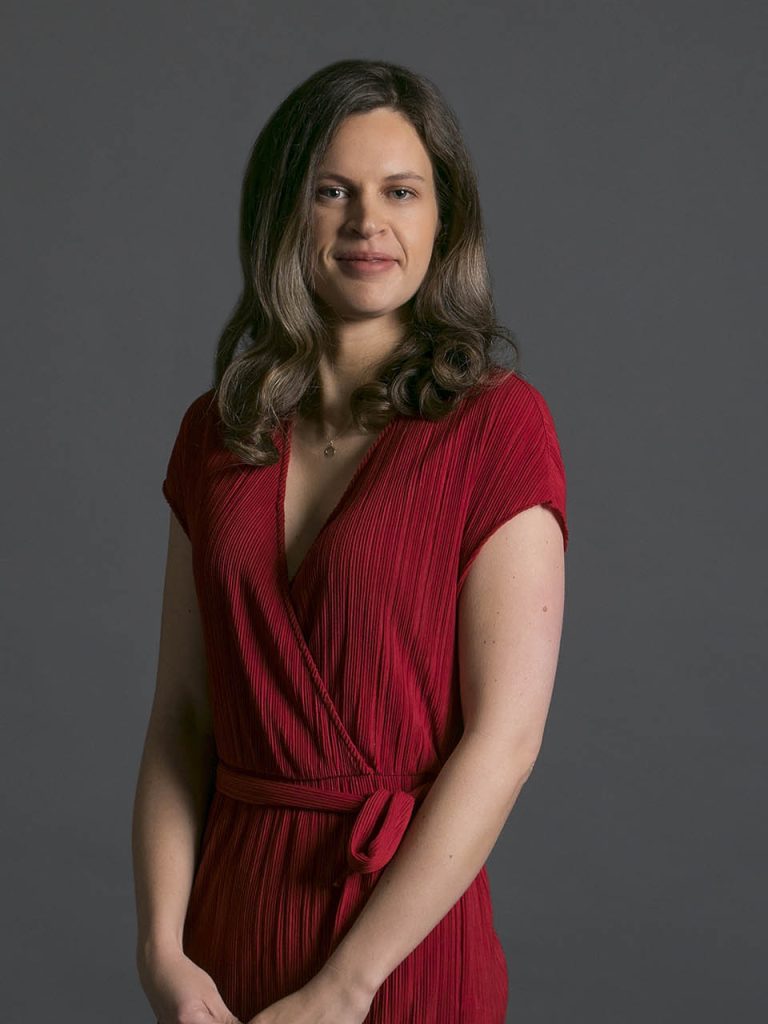 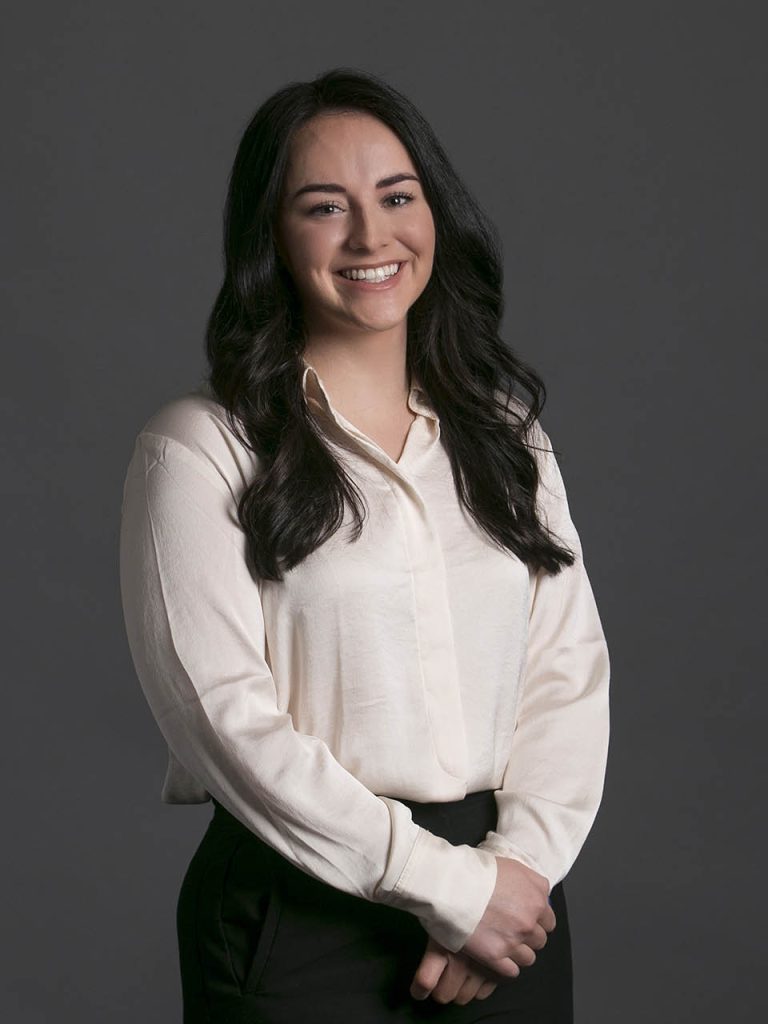