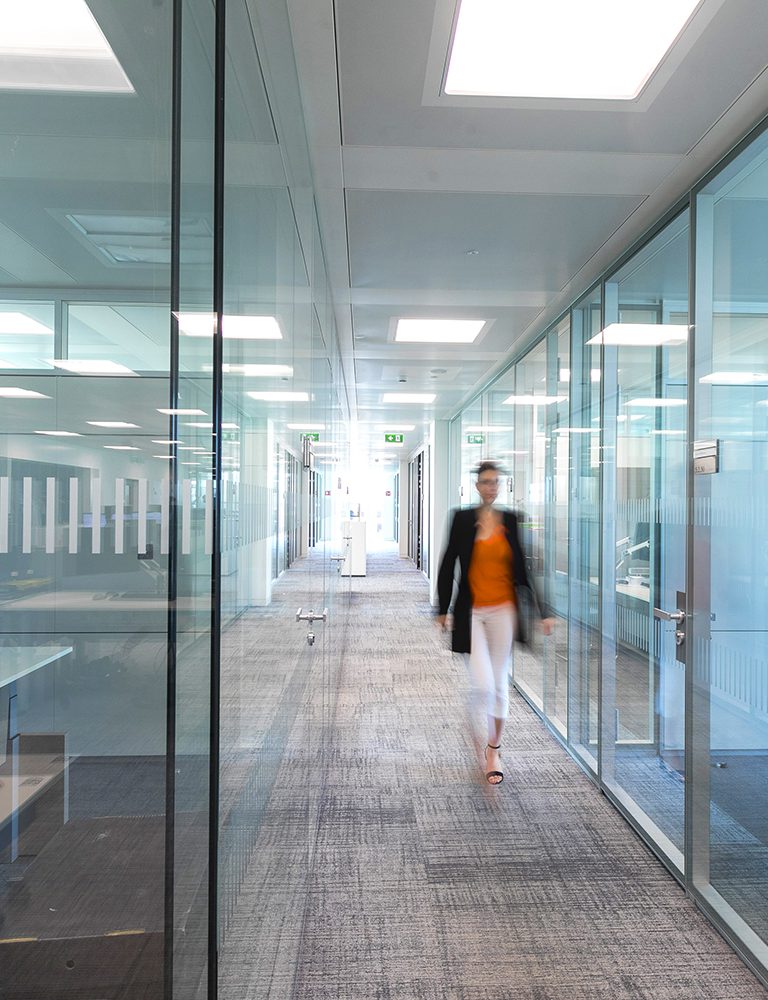 As outlined in our previous briefing, the Act introduces significant structural reform. The CEA will operate under a commission structure and will perform the same functions as the ODCE with some modifications to reflect the new structure. These functions include encouraging compliance with the Companies Act, investigating suspected offences and non-compliance under the Companies Act, prosecution of summary offences, referring indictable offences to the DPP and the exercise of certain supervisory functions with respect to liquidators and receivers. The reforms were complemented by the assignment of additional civil servants and members of the Irish police force, An Garda Síochána, in order to enable it to undertake its new functions. The CEA will also have autonomy to hire its own staff with the requisite expertise to enable it achieve its functions.

Speaking following the commencement of the Act, the Tánaiste Leo Varadkar said, “Today is a really important day for corporate enforcement in Ireland. The Corporate Enforcement Authority is now officially established. We’re giving it real teeth, making sure it has the autonomy and resources to thoroughly investigate suspected wrongdoing, such as fraudulent trading and larger, more complex company law breaches. We’re increasing staffing levels by nearly 50%, including doubling the number of Gardaí. The Authority’s budget has also been increased by almost 30%.”

The Minister for Justice Helen McEntee said, “we are a global centre for financial services with the size of the financial sector here continuing to grow significantly in recent years. Corruption and ‘white collar crime’ damages our economy, breeds cynicism in our society and is a threat to our international reputation.”

While further reform is expected in order to enhance the CEA’s investigative and enforcement powers, the establishment of the CEA is an important step in a series of reforms to address the findings of the White-Collar Crime Review Group discussed in our previous briefing and strengthen the State’s capacity to investigate and prosecute white-collar crime in Ireland.  In practical terms, it is expected that the establishment of the CEA will increase the investigation and enforcement of company law breaches by the CEA and the speed at which such investigations progress.  We also anticipate, like other enforcement agencies and regulators, an increasing focus on specialist expertise in the conduct of investigations by the CEA, for example, in the areas of financial forensics and data analytics, in particular.

We will continue to monitor developments regarding the CEA and the implementation of the recommendations of the White-Collar Crime Review Group and update you on further developments.  In the meantime, if you would like to discuss any of the matters discussed herein in more detail, please get in touch with any member of our Corporate Crime Group.

The Act also introduced a number of changes to the Companies Act which are discussed in more detail here. 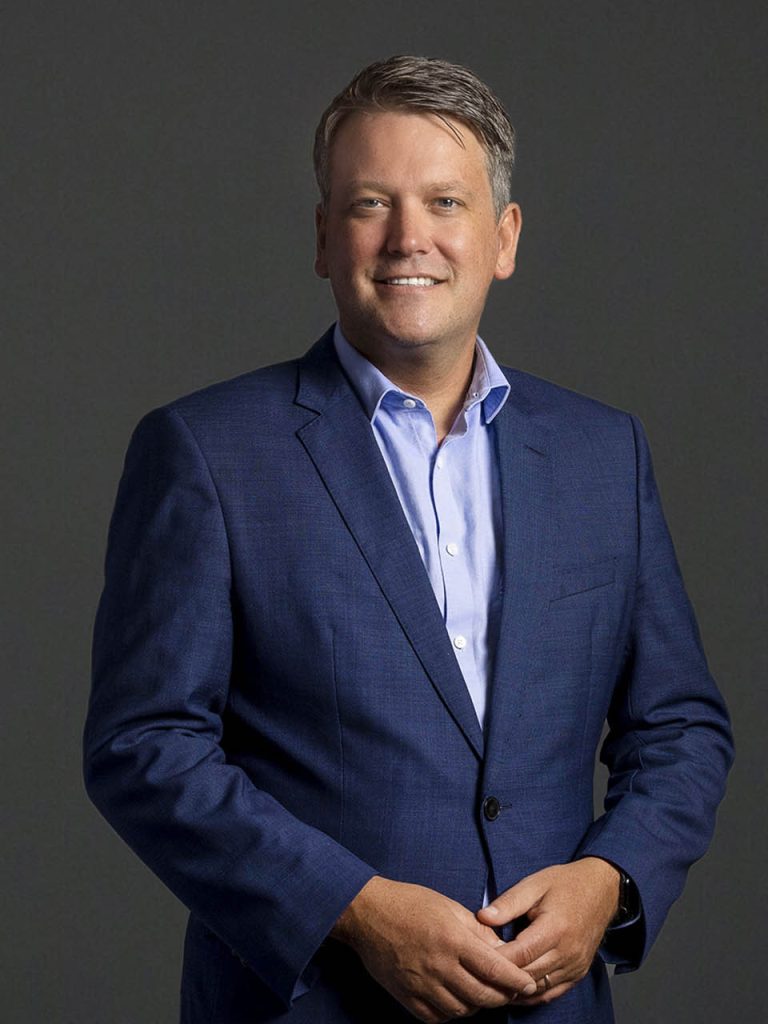 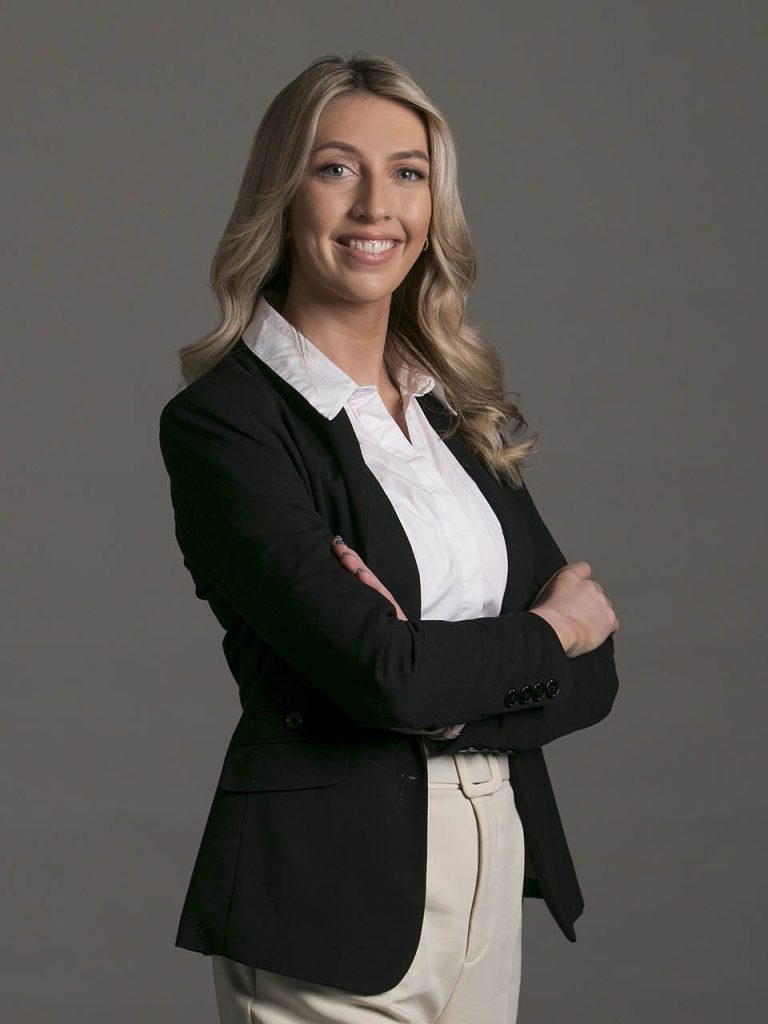 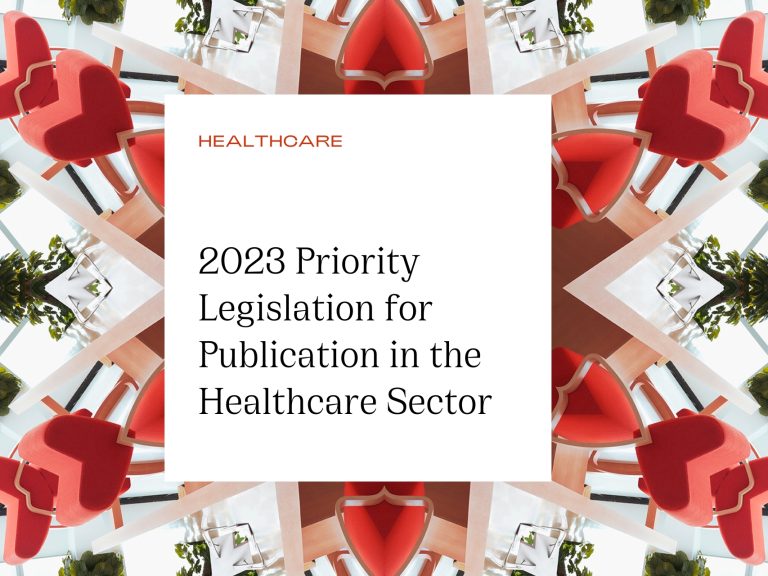