The Fraud Exception and Admissibility of “Without Prejudice” Statements

The UK Court of Appeal has upheld a decision of the English High Court to admit without prejudice statements to rebut a claimant’s allegations that a previous settlement reached should be set aside for fraud.

In Berkeley Square Holdings and others v Lancer Property Asset Management Ltd and others, the English Court of Appeal decided that material, which would be otherwise inadmissible, could be put forward by a party seeking to uphold a settlement that had been reached via successful mediation, where the other party sought to invalidate it, alleging that it was not aware of certain payments at the time.

Without prejudice privilege (“WP”) prevents statements made in a bona fide attempt to settle a dispute from being used as evidence against the party that made them. It is founded on the public policy of encouraging litigants to settle their disputes rather than litigate them to a finish. (See our previous briefing on settlement negotiations and the WP rule here)

The UK courts have set out a (non-exhaustive) list of exceptions to the WP rule. These exceptions arise when the communications:

The ‘fraud exception’ allows WP communications to be allowed as evidence to show that one party was induced into a settlement agreement through fraudulent conduct, misrepresentations made or undue influence exerted by the other party.

Berkeley Square Holdings and others (the “Claimants”) alleged that Lancer Property Asset Management Limited (“Lancer”), the manager of their properties in London and their directors (the “Defendants”) were aware of and complicit in fraud committed on the Claimants.

The fraud alleged concerned fees payable to Lancer. A large part of these fees were paid by Lancer to a third party, Becker Services Limited (“Becker”). The Claimants alleged that between 2005 and 2015 Lancer made these payments to Becker, for which Becker provided no services.

In 2012, a dispute arose as to the amount of Lancer’s bonus. The parties agreed to participate in mediation. Before mediation, position papers marked ‘without prejudice’ were exchanged, including a paper in which Lancer stated that a total of £27.04 million had been paid to Becker.

Proceedings were later commenced before the English High Court. The Claimants sought to strike out parts of the defence that made reference to the WP statements. The Defendants argued that the statements were admissible pursuant to the fraud exception to the WP principle.

The English High Court refused the Claimants application and allowed the WP statements to be admitted, holding that the mediation statements fell within the exceptions to the without prejudice rules..

The UK Court of Appeal upheld this decision, dismissing the Claimants appeal. In doing so, the Court extended the exception to the WP rule. Previously, WP material could be admitted in limited circumstances of a settlement agreement being set aside on the basis of fraud, misrepresentation or undue influence. The rule now extends to allow a party rely on a WP material to rebut an allegation that an agreement is invalid on the basis of fraud.

While this is a decision of the UK Court of Appeal, it provides an interesting development in the law governing WP and could have an impact the next time the matter is considered by an Irish Court.

WP is a useful tool to encourage settlement of claims or proceedings, but care must be exercised at all times in relation to the placing of ‘without prejudice’ on communications. The decision also serves as a reminder that the protection provided by the WP rule is not absolute.

The courts guard against any incursion into the WP rule and will carefully scrutinise any evidence put forward in an effort to lift the privilege. In coming to this type of decision, the courts must weigh the public policy behind the WP rule against the serious risk of the court at trial being misled if the material in question is not admitted. 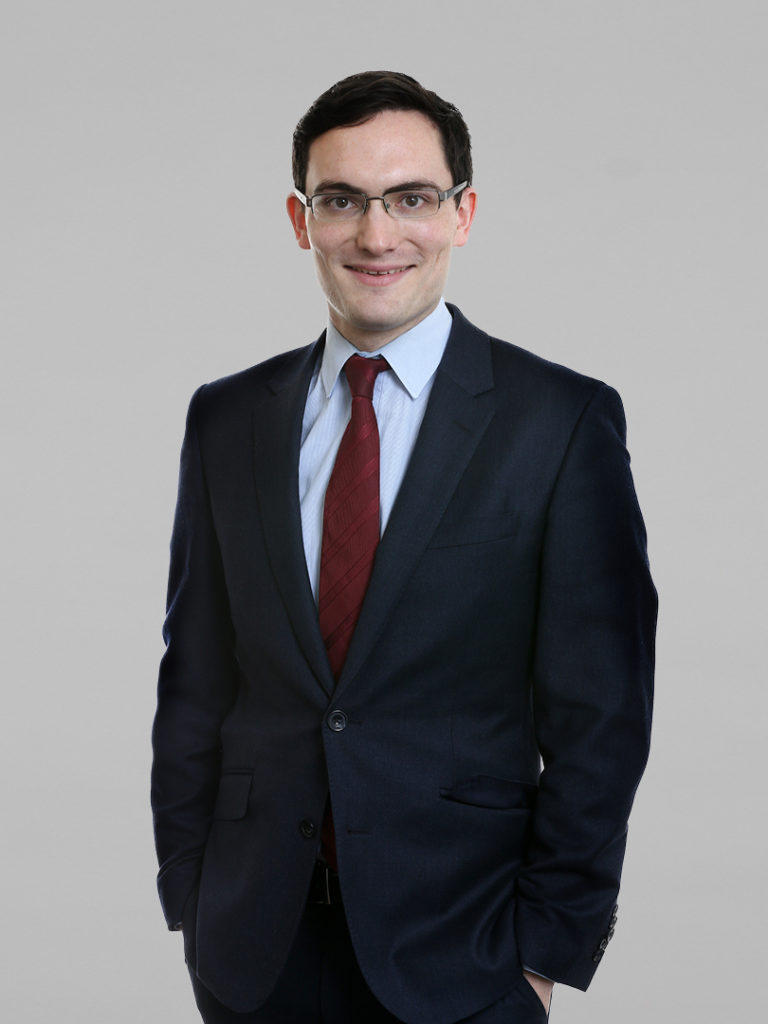