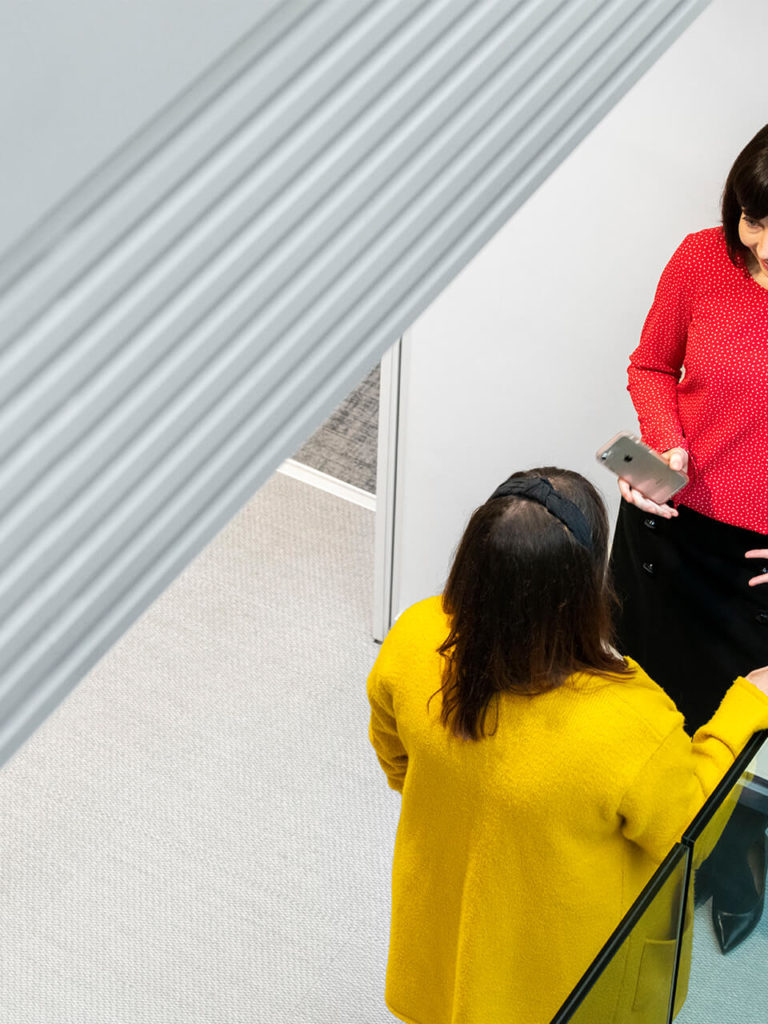 The end of the road for State aid claims to target tax policy?

The European Commission’s decision that Ireland granted State aid to Apple by two tax rulings given in relation to the cost allocation of two Irish branches has been struck down by the General Court of the European Union.

This decision is the latest in a series arising from the Commission’s use of the State aid rules to target what it perceives to be “harmful” tax outcomes.  While, at first, the use of State aid rules to target tax practices appeared to be a fundamental change in the formulation of tax policy, recent decisions of the Court have clarified the scope of the limited role of the State aid rules in national tax policy.  The judgment in the Apple case is clear in its rebuke of the Commission for failing to meet the factual requirements of a State aid claim.

Below, we have set out a summary of the key issues of the judgment and our view on what it means for Member States’ corporate tax policy.

The case centred on two companies which were incorporated in Ireland by the Apple Group. Under the rules applicable at the time, neither was tax resident in Ireland (nor were they resident elsewhere under the rules of any other jurisdiction, though that is not relevant to the issue in question). At various stages, the two companies had branches in Ireland and these branches resulted in a taxable presence in Ireland. The Irish Revenue issued two rulings agreeing methodologies for calculating the profits attributable to the Irish branches, resulting in significant amounts of the companies’ income not being allocated to the branches. As the companies were not tax resident in Ireland, they were only subject to corporation tax on their income to the extent that income was attributable to their Irish branches. Due to the allocation of the profits away from the branches, the income was not subject to Irish corporation tax and, because the companies were not resident or otherwise subject to tax anywhere else, the Irish companies were not taxed anywhere on those non-branch profits.

The key question for the Court was whether the two tax rulings issued by the Irish Revenue conferred a selective advantage on the Apple companies in a manner which was not generally available to others and which resulted in a distortion of competition affecting trade between Member States.  The Commission alleged that the two tax rulings conferred an advantage on the companies on the basis that they endorsed a profit allocation methodology which departed from the general rules computing the corporation tax of Irish branches of non-Irish resident companies.

However, the Commission’s application of an arm’s length principle in determining what profit allocation ought to have been applied to the Irish companies and their branches was roundly criticised by the Court. The Court found that the Commission had erred in its application of the arm’s length principle and there was no justification for allocating the Apple Group’s IP licences (which generated the vast majority of the Irish companies’ profits and which were owned by the companies but had not been developed by the branches or managed by the branches) to the Irish branches. On an examination of the functions, risks and employees of the branches, the Court determined that the income from the IP licences was not taxable in Ireland. Accordingly, in giving these rulings, Ireland had not departed from its normal tax rules and, as a result, there was no advantage given to Apple and, therefore, no State aid.  As the Court noted: “at the current stage of development of EU law, the Commission does not have the power independently to determine what constitutes the ‘normal’ taxation of an integrated undertaking while disregarding the national rules of taxation”.

The Courts have not ruled out the possibility that tax arrangements in a Member State could constitute State aid.  In fact, the Court and the parties to the Apple case all agreed that, while the Member States enjoy fiscal sovereignty, any tax measure adopted by a Member State must comply with the EU rules on State aid.  This is clearly correct.  The judgment is impressive in its thoroughness and displays the deep analysis undertaken by the Court to develop a full understanding of the Irish corporation tax system.  The decision was reached through a logical and evidence-based approach to the facts and legal principles involved.  While rigorous technical analysis is always appreciated by tax lawyers, this approach should also be a positive signal for taxpayers throughout Europe.  It is welcome to see the Court clearly and precisely asserting that any interventions made by the Commission or other bodies to prevent the distortion of competition must be within the limits of powers granted for that purpose and must have a clear factual basis.

Reaction to the decision

Some commentators have expressed surprise or disappointment at the decision reached by the Court.  Perhaps this is driven by political considerations instead of legal analysis.  However, those familiar with competition rules will know that State aid can only arise where a particular company or industry is given a selective advantage over others. From the outset, the Commission’s case struggled to articulate a coherent factual basis on which Apple was alleged to have received such a selective advantage from Ireland.  Ultimately, it was these factual considerations that undermined the Commission decision in the eyes of the Court.

Commissioner Vestager has said she is studying the judgment carefully.  Given the significance of the case and the stakes involved from a financial and legal perspective, there is a strong prospect that the Commission will appeal the General Court’s judgment to the Court of Justice, and it may be some years still before there is a final resolution to this case.  However, the loss in such a high profile case may result in the Commission considering other avenues for pursuing its overall policies.  Indeed, just this week (perhaps in expectation of an unfavourable result on Apple) reports have emerged that the Commission is exploring ways to trigger Article 116 of the EU Treaty.  This article, which has never previously been used, allows the European Parliament and Council to issue directives in order to eliminate laws, regulations or administrative actions taken by a Member State which distort competition within the EU internal market.  Such a directive requires only a qualified majority to vote in favour of it; no individual Member State would be able to veto such action.

The difficulty with looking to trigger Article 116 is that it would require the Commission to prove that the tax policy they want to target is distortive of competition within the EU, and this will be a difficult hurdle to overcome.  The question of whether and what taxes might be distortive to competition is the subject to much examination and debate, but it is clear that low corporate tax rates are not, of themselves, distortive to competition. ‘Distortion’ requires that there is some factor which prevents free and open competition; tax competition (or differences in tax policies) itself is not distortive.  Perhaps the Commission takes the view that any difference in Member States’ corporation tax policy is of itself distortive?

Unless tax harmonisation is agreed as a political matter, tax competition between Member States will continue and steps to encroach on Member State competence in corporate tax matters should be policed by the European Courts.

Despite the protestations of some within the Commission, tax competition is a positive outcome as it leads to innovation and more efficient taxation policy.  For example, it is legitimate for Member States to take different views on how much tax should be raised over the economic cycle as a proportion of their economic output or what mix of property, corporate, income, consumption, social security or environmental taxes is appropriate for that Member State at any point in time.  This will attune tax policies to the individual facts and circumstances of each Member State from time to time – a principle of EU law known as subsidiarity.

Also, in the long run, tax competition will show which tax policies best promote good public outcomes.  For example, does raising a larger proportion of tax overall have a negative effect on economic output or wages as some academic commentators suggest?  Does, for example, reducing corporate taxes and raising, say, property taxes to compensate increase economic output?  Does reducing income taxes and increasing environmental taxes to compensate reduce the environmental impact of economic activity?  The implementation of different tax policies among Member States will assist in answering these important policy issues so such differences (or competition) should be encouraged within the EU as better policies will spread.

Such competition in corporate tax policy is not “harmful” (a very unclear concept anyway) due to the work done in recent years by the OECD in tackling harmful practices.  However, making the competition fair should not mean ending the competition.   Fair and transparent differences in tax policy lead to economic efficiencies and good policy outcomes.  It seems that good tax policy and the correct application of competition policy have similar aims after all.