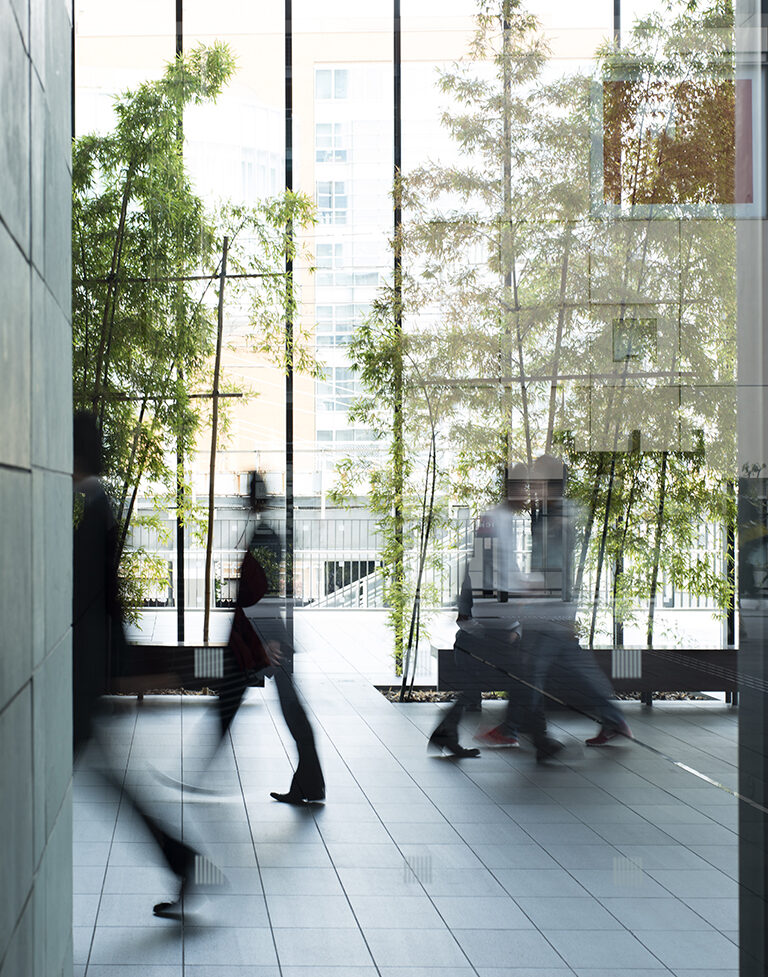 The Minister for Finance has signalled that the draft legislation in relation to the proposed senior executive accountability regime for regulated firms and related ‘behaviour and culture’  requirements may be published this month.

The Minister for Finance has signalled that Heads of Bill for the Central Bank (Amendment) Bill 2021 are likely to be published this month. The Bill is a key part of the proposed individual accountability framework for regulated firms and their senior managers, which will comprise:

The Department of Finance has been engaging with the Attorney General’s office to ensure that individuals’  constitutional rights and the Central Bank’s powers are appropriately balanced, so the final shape of the proposed framework is not yet confirmed.

The Central Bank is expected to consult on related aspects of the individual accountability framework shortly after the Heads of Bill are published.

These developments are critically important for our clients and we have been monitoring them closely. For more details on the background to these proposals, read our earlier briefings:

Once the Heads of Bill are available, we will publish analysis designed to help you navigate the proposed framework.

We are hosting a series of events on this topic in September and October. If you are interested in attending please reach out to your usual Arthur Cox contact or email events@arthurcox.com for further details.

The new framework is expected to address the following component parts of the Central Bank’s recommendation, in its July 2018 report on ‘Behaviour and Culture of the Irish Retail Banks’,  that an individual accountability framework for banks and other regulated firms be introduced:

The July 2018 Report and subsequent speeches by senior personnel within the Central Bank have provided more detail on what we might expect from the Department of Finance and Central Bank over the coming months.  However, as mentioned above the Department of Finance has been engaging with the Attorney General’s office to ensure that individuals’  constitutional rights and the Central Bank’s powers are appropriately balanced, so the final shape of the proposed framework is not yet confirmed.

SEAR
It is expected that, at least initially, the SEAR will be introduced for banks, insurance undertakings, certain investment firms, and (in each case) their third country branches, with other categories of regulated firm being brought into scope at a later date. However, it is possible that more regulated firms will be brought into scope from the outset.

In-scope senior management roles are expected to include board members, executives that report directly to the board, and heads of critical business areas.  These roles are likely to broadly correspond to those who carry out pre-approval controlled functions under the Fitness and Probity framework.

The Fitness and Probity framework has remained towards the top of the Central Bank’s supervisory and enforcement agenda over the last three years.  It issued ‘Dear CEO’ letters to regulated firms in both 2019 and 2020 highlighting poor awareness of key obligations at senior level, and an absence of robust processes for escalating concerns about the fitness and probity of key office holders.  For further information, read our briefings:

Enforcement
As mentioned above, we expect that the ‘participation link’  will be broken but it is not yet clear what other aspects of the Central Bank’s suite of enforcement tools will be strengthened as part of the incoming individual accountability framework.

Our market-leading Financial Regulation: Investigation and Enforcement team advises and supports clients on a wide range of financial regulatory investigations and enforcement issues.  We advise and support financial institutions and individuals who require deep specialist knowledge of the financial services regulatory environment and experience in managing complex contentious regulatory matters.

Please get in touch with any member of our Financial Regulation: Investigation and Enforcement team if you wish to discuss the potential impact of the proposed SEAR and related ‘behaviour and culture’  requirements on your business. 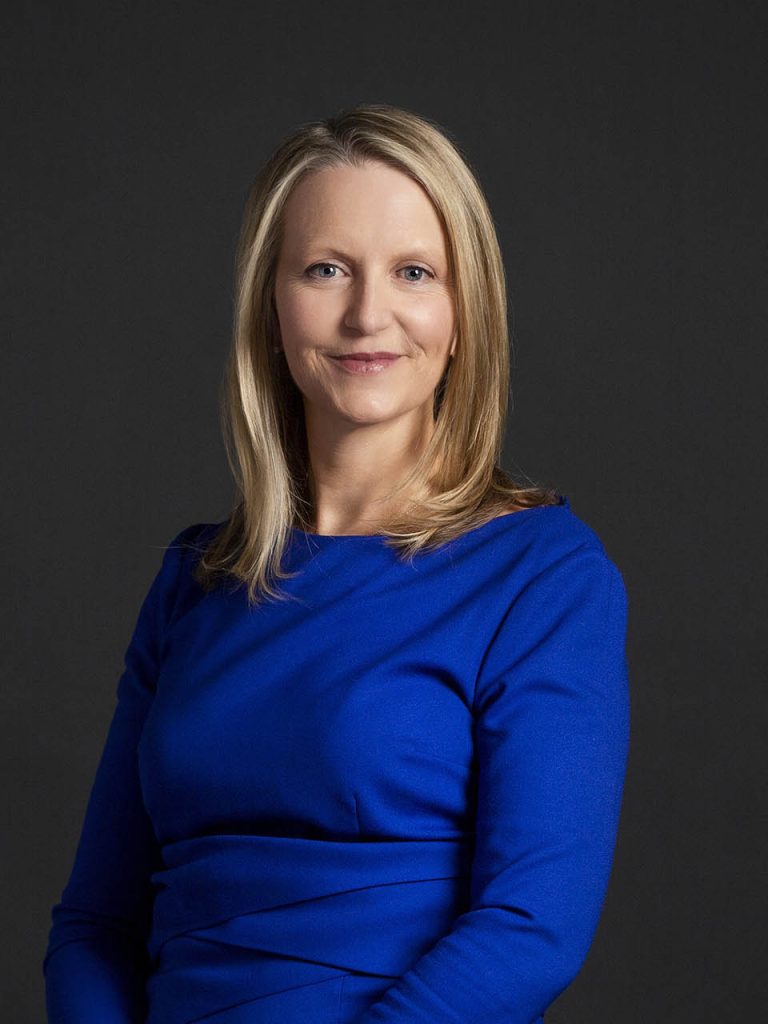 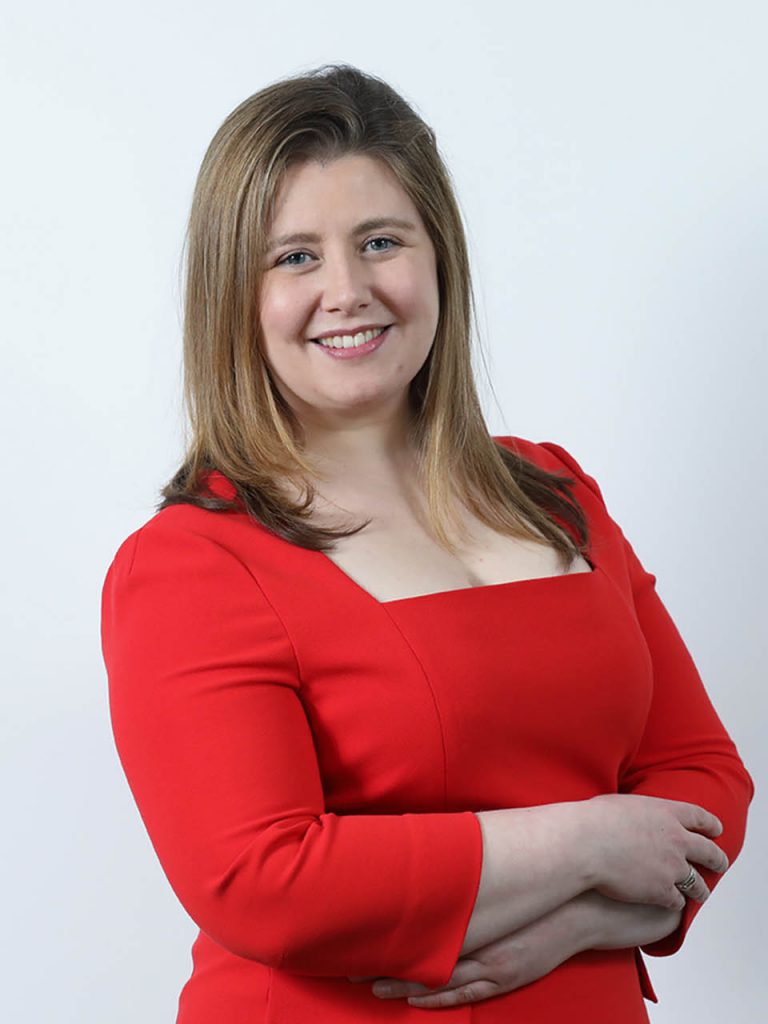 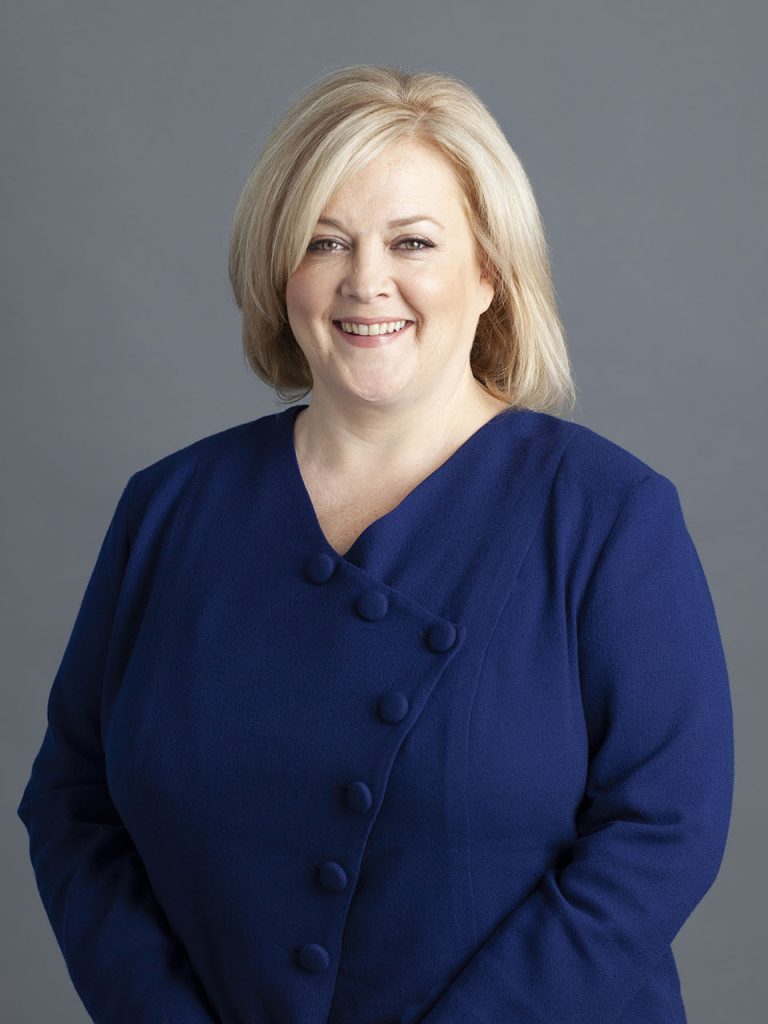 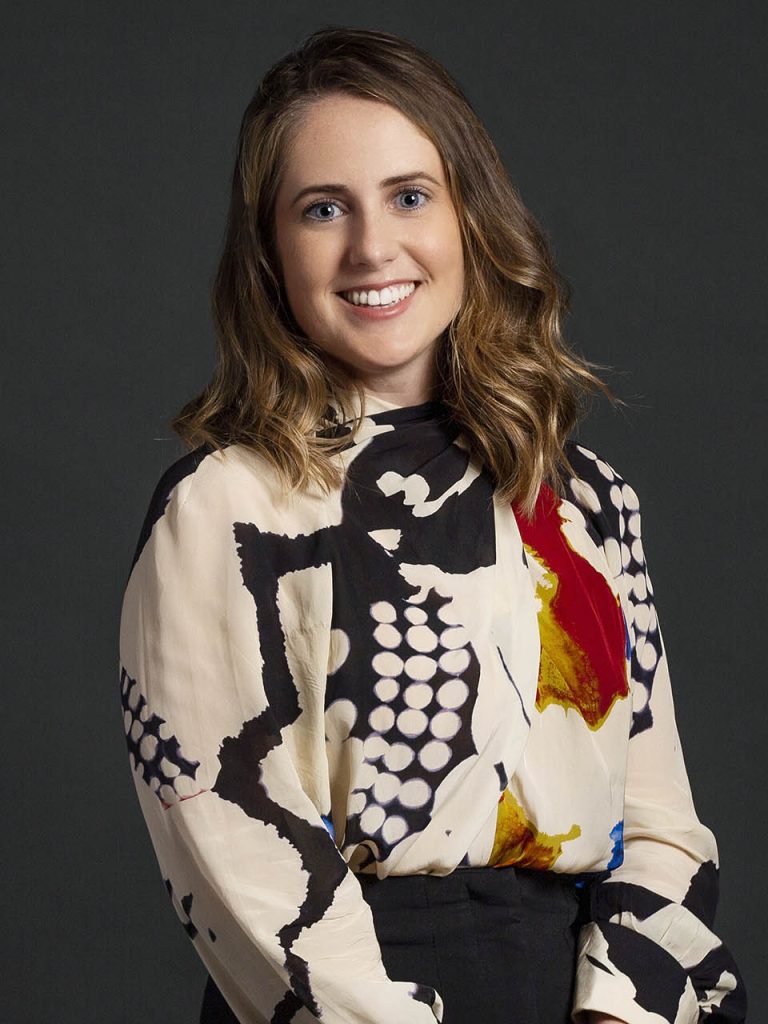