The Land and Conveyancing Law Reform (Amendment) Bill 2019 completed all stages of the Houses of the Oireachtas on 2 July 2019. When it comes into force, it will broaden the matters that a court must take into account when a lender applies for a possession order in respect of a borrower’s primary residence.

The original Bill (the Keeping People in Their Homes Bill 2017) was put forward by Independent TD Kevin ‘Boxer’ Moran in 2017, and proposed that judges evaluate, among other matters, a borrower’s family circumstances before granting a possession order in respect of a family home.

In February 2019, the Minister for Justice and Equality confirmed that the Government would advance the Bill as a Government-sponsored Bill, with a number of drafting changes. It was then re-named the Land and Conveyancing Law Reform (Amendment) Bill.

UNTIL NOW…POSSESSION ORDERS AND THE PERSONAL INSOLVENCY ACTS

Such an adjournment is not always granted, as sometimes the borrower and lender will have already tried and failed to reach agreement on a PIA, or for other reasons a PIA may not have been viewed as a viable option.

WHAT MUST A COURT DO NOW?

As mentioned above, when enacted, the Bill will broaden the matters to be taken into account by the court when a lender seeks a possession order in respect of a borrower’s primary residence.

The court must take the account of the following:

The court may also take the following into account when deciding whether it would be proportionate to grant a possession order:

Earlier suggestions that the court be required to take account of (a) the amount paid for the mortgage loan by a loan buyer by reference to the amount of the outstanding debt, and (b) the advised market value of the primary residence when the loan was sold, were not ultimately included in the Bill.

In an Opinion dated 18 February 2019, the ECB noted that the draft Bill did not specify what significance/weight a court should give to each of the above matters, and that the various factors that a court must now take into account could provide additional grounds for appeal, thereby lengthening the litigation process for those in arrears. However, in practice, many of these factors are ones which a court may already take into account, albeit less formally, when considering the merits of an application for possession.

WHEN WILL THE COURT HAVE TO CONSIDER THESE FACTORS?

The court will have to take the above approach in any of the following circumstances where a lender has applied for a possession order in respect of a borrower’s primary residence:

The Bill will now be sent to the President for signature. Once it is signed into law, a commencement order will be needed and we would expect this to be in place before the start of the next Circuit Court term in early October (the current term will finish this month). We will publish a further update when the new legislation is commenced. In the meantime, if you would like to discuss any of the matters raised in this briefing in more detail please contact any member of our team. 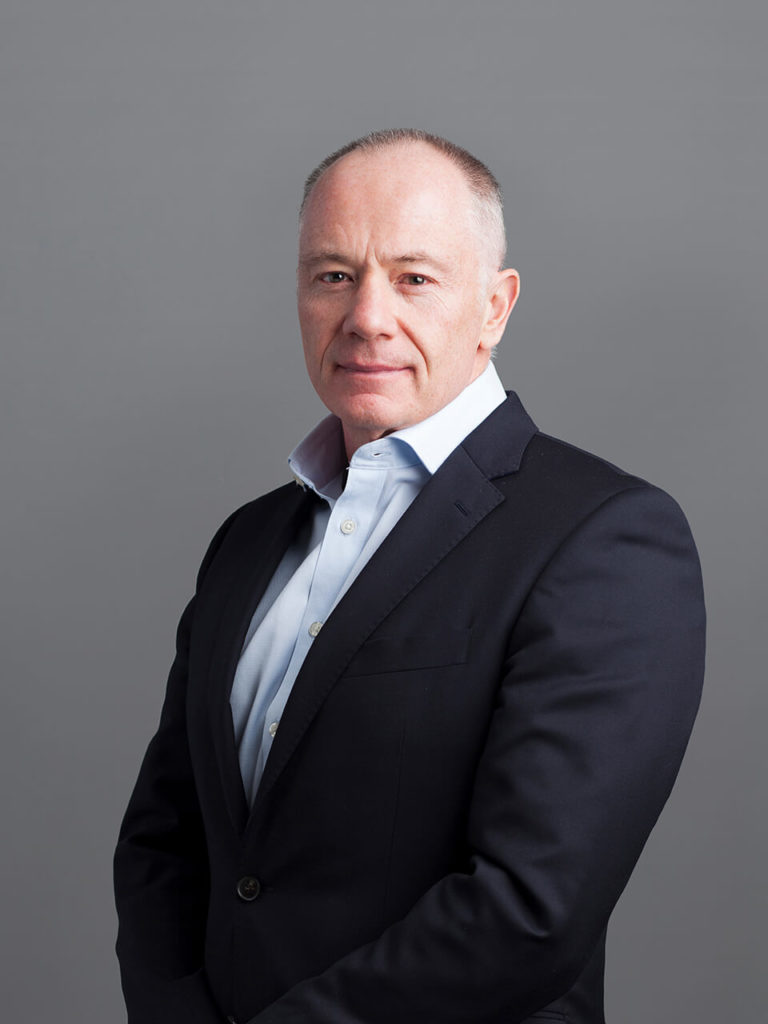 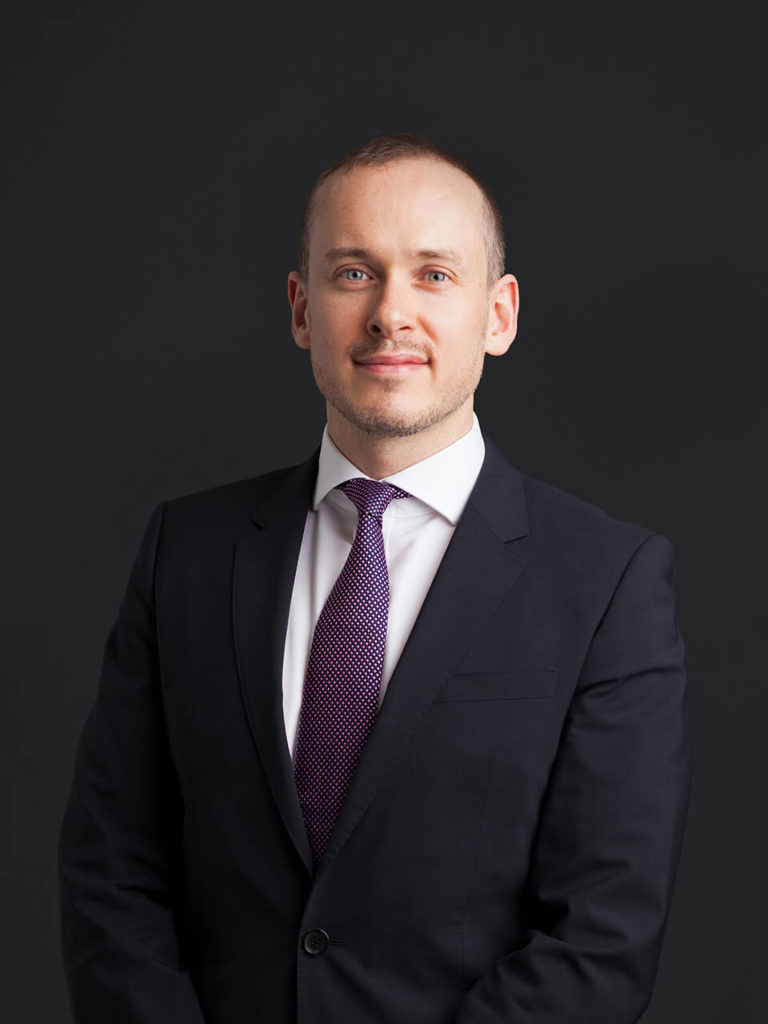