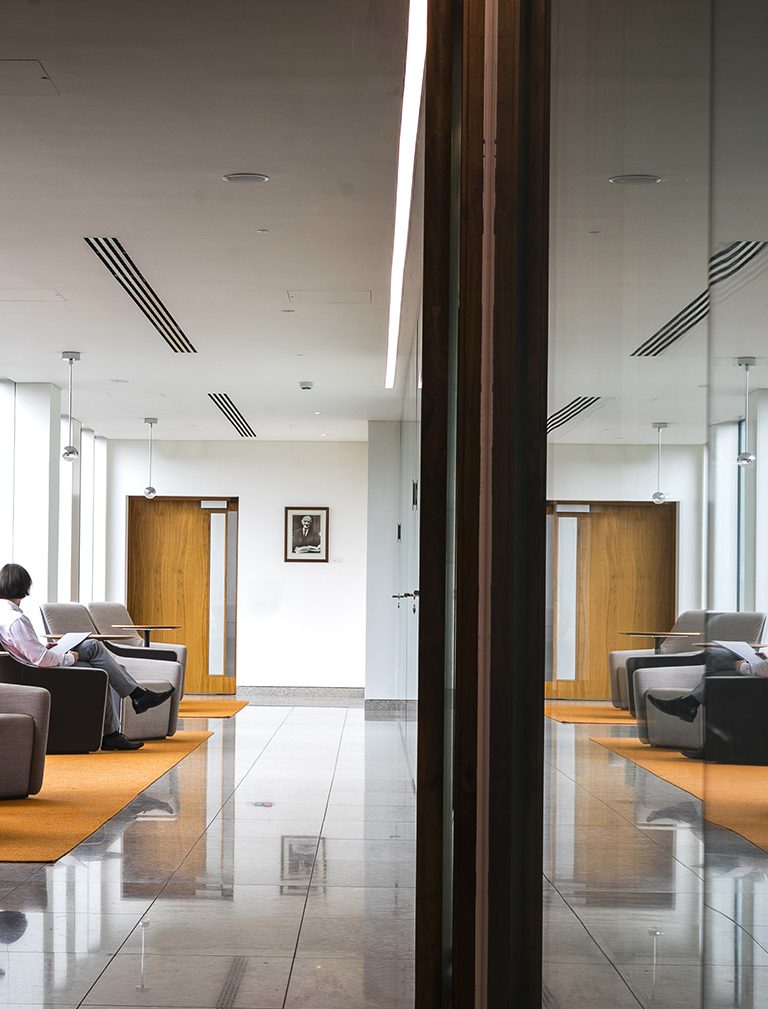 While the European Commission is satisfied that the Central Securities Depositories Regulation (CSDR) is broadly achieving its objectives and that substantive changes are not necessary right now, it has proposed some targeted changes with a view to reducing red tape and promoting cross-border activity and competition. This briefing looks at these proposals, and at the approaching January 2023 implementation date for Article 3 of the existing CSDR.

The Commission was tasked with preparing a report on how the CSDR is functioning by mid-2019, and a review of the CSDR was a key deliverable under the Commission’s 2020 Capital Markets Union Action Plan.

The Commission eventually published its Report in July 2021, following a short consultation. That Report concluded that the CSDR was broadly achieving its objectives and that wide-ranging changes would be premature, but suggested some areas in which targeted changes could be made.

That Report also formed the basis of the Commission’s recent targeted proposals (and those proposals also took account of ESMA’s CSDR-related reports on internalised settlement (November 2020), the cross-border provision of services by central securities depositories (CSDs) and the handling of applications to provide notary and central maintenance services cross-border (November 2020), the provision of banking-type ancillary services under CSDR (July 2021) and the use of FinTech by CSDs (August 2021)).

“…by reducing red tape for Central Securities Depositories that want to expand their activities cross-border, we are creating a truly single market for securities settlement in the EU, and promoting competition in the market. This contributes to our ultimate goal of building up the Capital Markets Union.”

A high-level overview of the Commission’s proposals is below. The shape of these proposals may change slightly as they are considered by the EU Council and the European Parliament in the coming months (and we will issue further updates as the proposals progress).

It is important to remember that the CSDR is closely linked with a number of other EU initiatives, most notably the Capital Markets Union and the Digital Finance Package.  The Commission’s CSDR proposals have been made in the context of the overall policy aims of facilitating capital flows, stimulating innovation, and further developing the EU’s financial market infrastructures, but the Commission decided not to address digitalisation and the impact of new technologies on post-trade services in those proposals. That decision was taken in light of feedback received from stakeholders that they would prefer to see how the proposal for a pilot regime for market infrastructures based on distributed ledger technology (DLT) works in practice first.  This aligns with ESMA’s proposals regarding the use of FinTech by CSDs – changes in that area are unlikely to be proposed before EU authorities and stakeholders amass practical experience of the DLT pilot regime (which is close to be finalised, with the European Parliament publishing the most recent text of that proposal on 30 March 2022).

The representation of the securities in book-entry form may be achieved “subsequent to a direct issuance in dematerialised form” or by immobilisation through a CSD. Accordingly, this requirement will only be relevant to issuers whose securities not are already held through a CSD (Euroclear Bank or Clearstream Banking Luxembourg) and will be of most relevance to transactions where noteholders hold definitive paper certificates.

As the 2023 implementation date fast approaches, some key questions which arise for issuers include:

It remains to be seen whether any changes will be made to the Irish Companies Act 2014 to reflect Article 3 of the CSDR, and there is no market consensus yet on whether “direct issuance in dematerialised form” requires issuers to engage with a CSD or whether issuers can rely on the existence of an electronic register maintained by a third party agent when issuing non-certificated securities. We expect to see further developments in this regard over the course of 2022, and will keep our clients and contacts updated on both Article 3 (with a particular focus on the questions listed above), and the progress of the Commission’s proposed targeted changes to the CSDR. 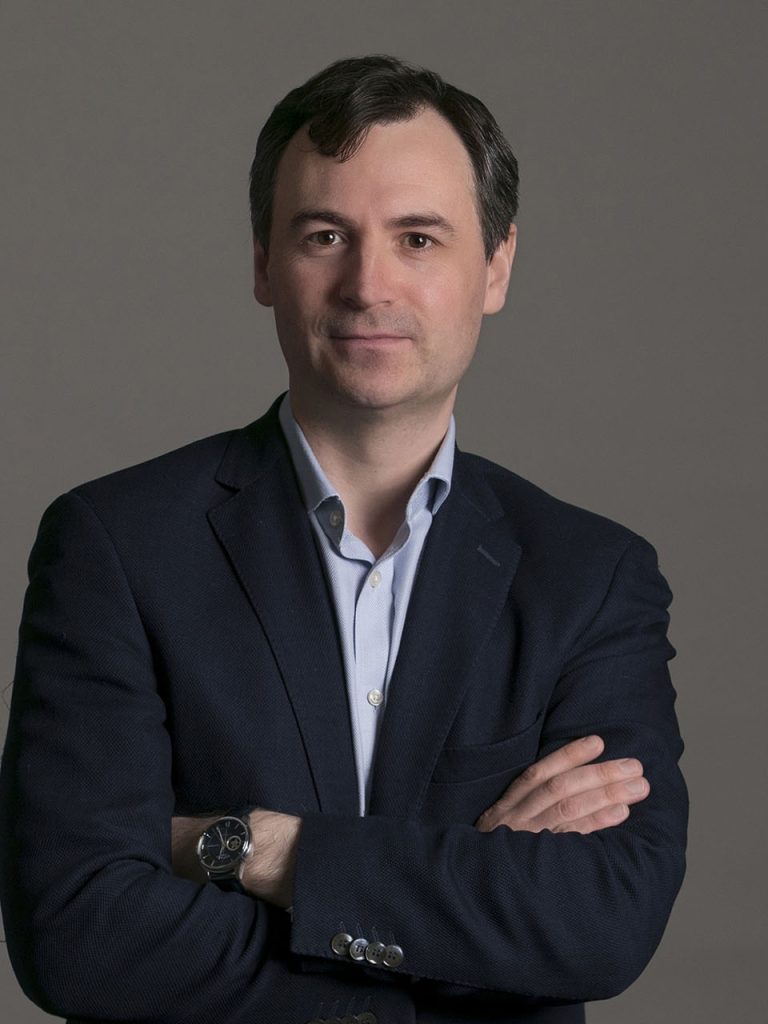 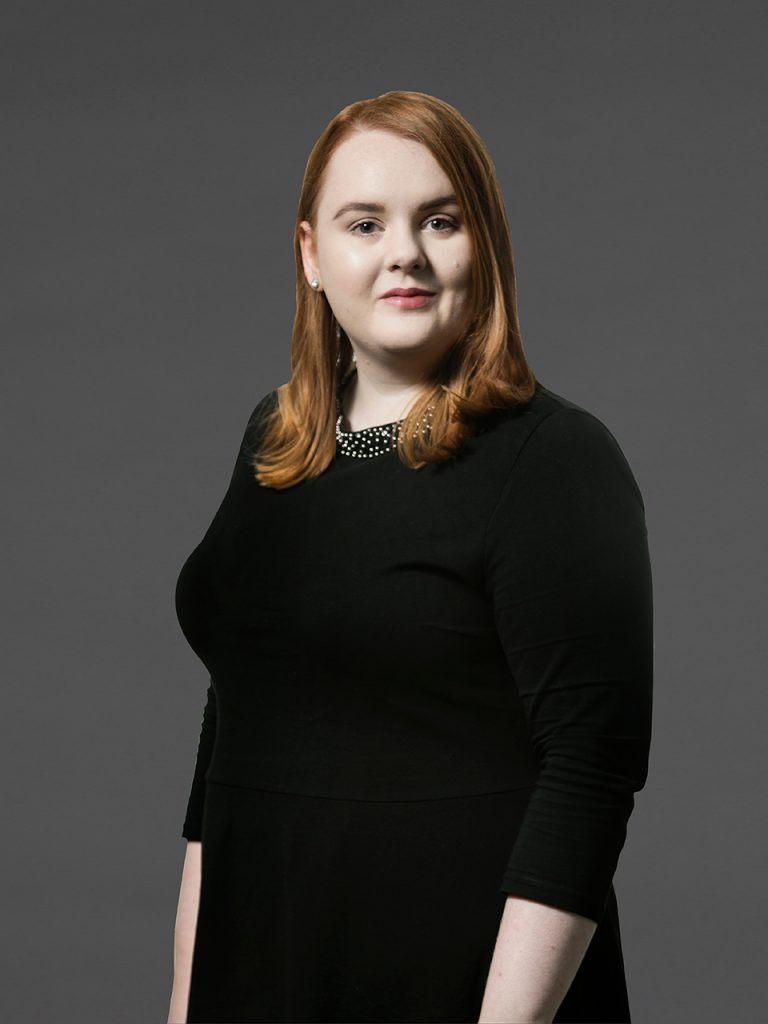