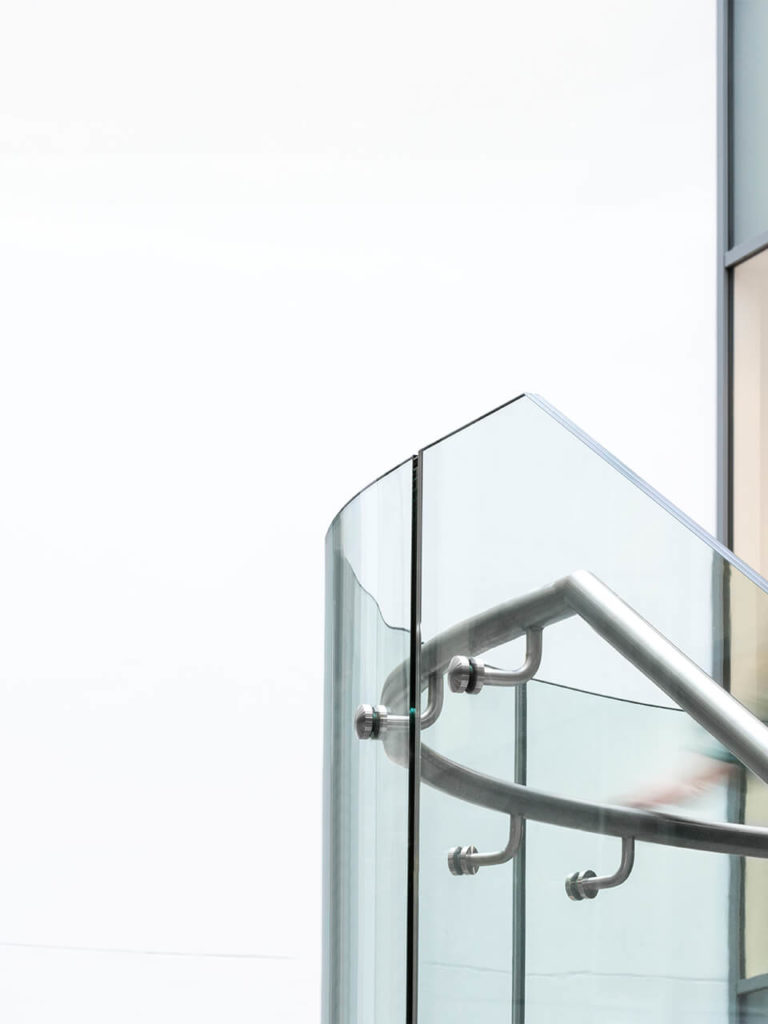 Adjudication Article Series: Where are we now – how far might we go?

This summer was the third anniversary of the new statutory right to refer “payment disputes” to adjudication in Ireland. Pursuant to the Construction Contracts Act 2013, adjudication aims to provide a speedy and cost effective solution to construction payment disputes with a view to keeping cash flows healthy and projects completing on time.

The Construction Contracts Act 2013 provides for the establishment of a panel of adjudicators and, last week, the Chairperson of the Ministerial Panel of Adjudicators, Dr Nael Bunni, published his third annual report. The Chairman’s reports provide a very helpful insight for the sector. It is clear, for example, that there is an upward trend each year in the number of applications for appointment of an adjudicator, with the past year seeing a nearly three-fold increase on the previous year.

As the experience of adjudication in Ireland grows it’s a good time to consider what we’ve learned, and we intend to look at the Irish experience so far later in this series of articles. However, to kick off, we begin by looking at questions of scope, starting with a review of the right to adjudicate and the meaning of “construction contracts”. Over the course of the full six part series we’ll visit the following topics:

How far does the right to adjudicate go under the Construction Contracts Act 2013?

Whether an agreement comes within the definition of “construction contracts” as defined by the Construction Contracts Act 2013 (the ”
Act “) can affect whether the parties to the contract have a right to resolve payment disputes though adjudication. Examples of “construction contracts” are typically, say, a design & build or traditional contract between an employer and contractor, consultant appointments, and any sub-contracts. This makes sense if you consider that a main aim of the Act was to improve cash flows and payment dispute resolution in the construction sector. However there are a range of other agreements in construction deals and the question may arise as to whether these too are “construction contracts”. The answer can have a significant impact on parties’ rights and obligations. If there is ambiguity over whether a dispute arises from a “construction contract”, a party unwilling to agree payment could argue that there is no right of referral to adjudication; or a party dissatisfied with an adjudicator’s decision could seek to have it overturned on grounds that the adjudicator lacked jurisdiction (provided, of course, such a position had been maintained throughout the adjudication process). While this is a fairly new area, and there are, as yet, no court decisions on the Act, similar legislative provisions have existed in the UK for some time and commentary from the UK High Court (the Technology and Construction Court) can provide insight into judicial problem solving in a commercial landscape similar to our own.

Can collateral warranties be “construction contracts”?

Collateral warranties are a common feature of building projects. They bridge the gap between parties who would not otherwise have a contractual link with each other. The beneficiary of a collateral warranty is likely to have some beneficial interest in the project – examples are funders, future tenants, management companies and purchasers. Developers also may be the beneficiary of warranties from specialist sub-contractors. Each will seek to have a contractor, consultant, or sub-contractor enter into a collateral warranty in their favour so that they have appropriate rights of recourse should anything go wrong.

How might Irish courts approach this subject? As always, each case turns on its facts. There’s also a key difference between our Act and the UK Act, namely that the UK Act provides for referral to adjudication of all disputes under a construction contract, while our Act is concerned only with payment disputes. An Irish court may well ask whether the Oireachtas could ever have intended the full regime of the Act, which imposes payment mechanisms, to apply to collateral warranties which tend not to have any payment obligations. Are there factors that might persuade a court that a collateral warranty is a construction contract for the purposes of adjudication under the Act? One such factor might be where a collateral warranty contains step-in rights (which allow the beneficiary (for example a funder) to step into the shoes of a defaulting party (for example the developer) to take remedial action before the warrantor (for example the contractor) terminates its agreement (with the developer)). Looking again to our nearest neighbour, it is interesting to see the theme of commercial common-sense emerging strongly in recent caselaw, as outlined in the next section of this article. It is probably worth noting also that the experience in adjudications to date in Ireland suggests that a broad definition of “payment dispute” is being applied, which goes beyond disputes simply relating to payment for works and services under the contract.

In the 2000 case of Shepherd Construction Ltd v Mecright Ltd [2000] 7 WLUK 818 the parties had resolved a payment dispute by a settlement agreement but, a few months later, the sub-contractor sought further payment. The court found that the existence of the settlement agreement meant there was no dispute arising under the sub-contract capable of being referred to adjudication. In subsequent cases the courts tended to look at whether an agreement was a separate, standalone agreement or merely a variation of the underlying building contract. If it was a separate agreement, it would not be a “construction contract”. However a side agreement might be construed as a variation of the underlying building contract and would be a “construction contract”. Another theme from UK caselaw was that the language in a contract might be wider than the language in the UK Act: a contract might provide for adjudication of disputes arising “under or in connection with” the contract as compared to the UK Act which was limited to disputes arising “under” the contract.

The 2016 case of J Murphy & Sons Ltd v W Maher & Son Ltd [2016] EWHC 1148 (TCC) provides a recent and helpful analysis of the territory. In this case the sub-contractor, Maher, submitted its application to the contractor, Murphy, for final payment but payment was not forthcoming. Communications between the parties ensued and led in November 2015 to what Maher said was a binding agreement (by telephone conversation followed up by e-mail) on what should be paid. When payment still failed to materialise Maher issued adjudication notices under the building contract and the UK Act’s adjudication scheme. Murphy sought a declaration that the adjudicator had no jurisdiction to hear the dispute, arguing that the dispute arose under the November 2015 settlement agreement which was a separate, standalone agreement.

The Court rejected Murphy’s arguments. It referred to points of “commercial common sense” outlined in a Supreme Court judgment in
Fiona Trust and Holding Corpn case [2007] Bus LR 1719 including that, in adjudication cases under the UK Act, the court should start from the assumption that the legislature and the parties, as rational businessmen, are likely to have intended disputes in a transaction to be decided by the same tribunal. There was no logical reason for thinking that disputes arising “under” a contract should be treated jurisdictionally differently from those “arising out of” or “in connection with” a contract. Against this context, the court in Murphy considered that it would be extraordinary and illogical if an adjudicator had jurisdiction to address a party’s entitlement to be paid except in circumstances in which there was a dispute as to whether that entitlement had been settled. If that was the case, you would never be able to adjudicate in a construction contract on an interim or final account that had been agreed in some binding way; and that would make commercial and policy nonsense. Interestingly, the court did not consider it necessary to reach a finding on whether the November 2015 agreement was a variation or standalone agreement (though it indicated that it would likely have been persuaded that it was a variation).

To be or not to be a construction contract

What are the main points to note on this issue?

Only time will tell whether guidance emerges on the position in Ireland, and whether the decision in Parkwood will lead to a rise in parties referring disputes to adjudication arising under collateral warranties and other ancillary agreements.