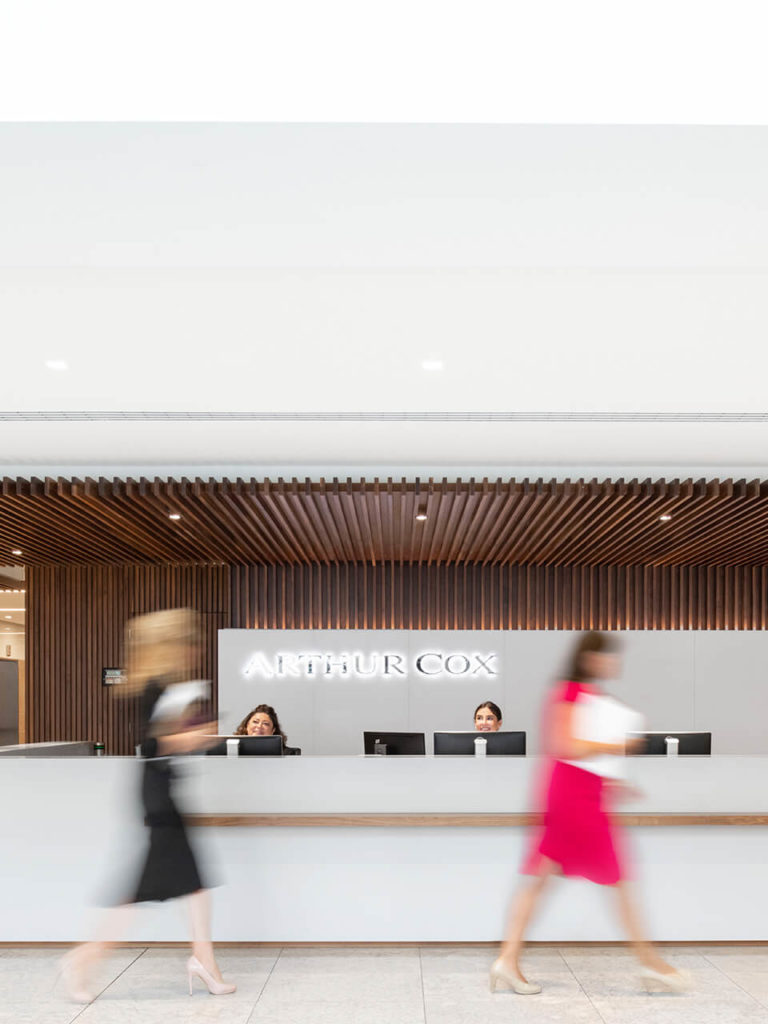 The Labour Court has recently provided guidance for employers on the application of the European Communities (Protection of Employees on Transfer of Undertakings) Regulations 2003 (“TUPE Regulations”). Irish case law under the TUPE Regulations is relatively rare and as such these cases provide a current reminder of some of the primary considerations involved. In Kenmare Brewhouse Ltd T/A McCarthy’s Bar and Restaurant v Ms Ciara O’Leary, the Labour Court upheld a decision of the Workplace Relations Commission (“WRC”) that the TUPE Regulations had been breached but reduced the compensation awarded to the complainant, in circumstances where that transferee had ceased business for a limited period following the transfer. In Bidvest Noonan (ROI) Ltd v Martina Lynch, the Labour Court held that in a situation where an agency provided workers to an employer, no economic entity existed capable of being transferred, so no transfer had occurred under the TUPE Regulations.

The complainant was employed as a bar attendant by a company called Ruskin Concept Ltd (“Ruskin”) from May 2008. On 20 December 2018 her employment was transferred to the respondent when the business was sold. In advance of the sale, Ruskin had written to all staff and advised them that the TUPE Regulations applied and that the respondent would be taking on all staff. After the transfer, the respondent placed the complainant on ‘temporary redundancy’ with immediate effect.

The complainant brought a claim to the WRC. She claimed that the respondent did not comply with the consultation requirements of the TUPE Regulations and that she had been dismissed, contrary to Regulation 5 of those regulations. The WRC held that the claims were well founded and awarded compensation of a total of €8,320. The respondent appealed this decision to the Labour Court.

The complainant alleged that neither the respondent nor her previous employer complied with the requirements of the TUPE Regulations, including Regulation 4 in relation to terms and conditions of employment and Regulation 8 in relation to the provision of information and measures that would impact on the complainant. The complainant alleged that, contrary to Regulation 5, she was effectively dismissed with effect from the 20 December 2018 when she was informed that she was being made redundant. Despite the fact that when she sought to progress her redundancy application the respondent stated that she had been advised that she was on ‘temporary redundancy’ due to renovations and that when they were completed, she could return to work, she had been previously advised by one of the directors of the company that she was being made redundant and that she should approach Social Welfare.

The respondent claimed that when it took over the business on 20 December 2018, it closed the business as it needed to carry out renovations and wanted to relaunch the business as a restaurant and bar. The respondent argued that its intention was to offer all the existing staff a job in the relaunched venture and when it informed the complainant that she was being made ‘temporarily redundant’ it in fact meant short term lay-off. However, the respondent admitted that they did not issue an RP9 form to the complainant in respect of the layoff or document it with her in writing in any other way.

The Labour Court stated that it was clear that very little interaction took place between the complainant and either the transferor or the transferee (i.e. the respondent). It noted that this view was reinforced by the lack of written documentation in respect of both the transfer and what the respondent claimed was a temporary lay-off. The Court stated that the obligations under the Regulations are clearly set out. It held that there was a clear breach of Regulation 4 as there was no engagement between the respondent and the complainant either before or after the transfer, other than to place her on layoff without notice.

Finally, the Court held that the respondent’s failure to comply with statutory requirements to place the complainant on temporary lay-off, in addition to its lack of communication with the complainant, meant that the complainant was entitled to consider herself dismissed with effect from 20 December 2018.

The Labour Court upheld a decision of the WRC which found that, as there was no entity capable of being transferred, no transfer of undertakings had occurred under the TUPE Regulations.

In 2004, the respondent was approached by its client, University Hospital Kerry (part of the HSE), and asked to recruit a number of Health Care Assistants (“HCA”) to work in the hospital. A total of 14 HCAs were recruited in this manner. The staff were paid through the respondent’s payroll and issues relating to annual leave and sick leave were dealt with by a manager of the respondent. The nurses in the hospital were in charge of assigning work to the HCAs, who the complainant submitted would often be placed in the same area for the duration of their employment.

In August 2017, the HSE sent an email to all HSE staff outlining the new Multi-Supplier Framework for the provision of short-term temporary and locum agency staff. Under the Framework, as of 1 September 2017, the delivery of agency services for five categories of employees, one of which was HCAs, would be via a principal supplier and four secondary suppliers. The respondent was not made aware of this development at the time however it subsequently attempted on a number of occasions to clarify with the hospital how this would impact on its HCAs. When the respondent made contact with the hospital on 30 August 2017, it was informed that it would no longer be used for the supply of HCAs from 1 September 2017. The HCAs were dismissed by the respondent and advised to apply for new jobs with the new suppliers named in the Framework.

The complainant claimed that either she had been transferred to another organisation in which case the respondent had not complied with the requirements of Regulations 4 and 8 of the TUPE Regulations, or she had been made redundant, unfairly dismissed and not afforded her statutory notice.

The WRC found that no transfer of undertaking had taken place and so there was no breach of the TUPE Regulations. It also held that the complainant had not been unfairly dismissed as the respondent had “substantial grounds” for terminating her employment. However the Court upheld the complainant’s claims in respect of redundancy and failure to provide statutory notice. It awarded statutory redundancy and two weeks’ notice which it found she was entitled. The complainant appealed the decision in respect of the TUPE Regulations to the Labour Court.

The Court had to determine whether there was a transfer within the meaning of the TUPE Regulations. It concluded that there was not such a transfer, on the basis that no entity capable of being transferred existed. The Court noted that for there to be a transfer under the Regulations there must be the transfer of an “economic entity”, being “an organised grouping of resources which has the objective of pursuing an economic activity…”. The Court examined case law of the Court of Justice of the European Union on the definition of an ‘entity’. It pointed to the fact that the HCAs did not have a management structure; they did not work as a cohesive group; and they did not have an operating method or any scope to influence the organisation of their work. Therefore, the Court determined that no entity existed as the arrangement was more akin an agency agreement than a structured and autonomous entity capable of being transferred.

The decision of the Court in the Kenmare Brewhouse case reminds employers that clear and effective communication with employees, both pre and post transfer, is essential for compliance with the TUPE Regulations. In particular, employers must make employees aware pre-transfer of the consequences that the transfer will have on their employment.

The decision of the Court in the Bidvest Noonan case provides guidance as to when and in what circumstances an arrangement will be deemed to be an “economic entity”, the transfer of which is capable of triggering the application of the TUPE Regulations, thereby creating obligations for the employers concerned.

With thanks to Eamonn Butler for his contribution to this briefing.