Last week the Minister for Public Expenditure and Reform announced a full public consultation of the Freedom of Information Act 2014 (the “FOI Act”), which will inform the direction of travel for FOI policy into the future. Having carried out a survey that closed in December 2021, the Department has prepared a consultation paper that seeks responses from the public on themes grouped into two areas: structural issues and incremental reform.

One of the structural issues themes that has been identified for consultation is streamlining of regimes.  Some of the responses at the scoping stage identified that the variety of access mechanisms may give rise to “regulatory arbitrage” or “forum shopping”, which can often involve public bodies being required to process multiple requests under different frameworks. By their nature, slightly different outcomes may arise out of requests under different legal rules.

In this context, it is interesting to consider the different underlying purposes of the freedom of information regime and the right of access to personal data provided in the GDPR. A recent High Court judgment in Director of Public Prosecutions v the Information Commissioner [2021] IEHC 752 demonstrated the potentially broad scope of freedom of information requests for public bodies and limited nature of available exemptions. In this briefing, we consider how this interpretation of FOI contrasts against the access right under data protection law.

DPP v the Information Commissioner concerned an request for records made by a Sunday Times journalist (the “Requester”) under the FOI Act, which sought correspondence between public bodies (including the DPP) and the Department of Public Expenditure and Reform (the “Department”) in relation to fees paid to barristers and solicitors.

The Department refused access to its records of the correspondence on the basis of section 42(f) of the Act, which creates an exemption for records “held” or “created” by the DPP or the Attorney General. The Requester appealed to the Information Commissioner, who ruled that the letters sent to the Department by the DPP were not subject to disclosure as these records had been “created” by the DPP. However, copies of letters sent by the Department to the DPP could not benefit from the exception in section 42(f) and were subject to disclosure. The DPP appealed the treatment of these records to the High Court on a point of law.

For the Record: Narrow Parameters of Section 42(f) Exception

Show me the Data: Contrast with the Article 15 GDPR Access Right

The authors would like to thank Shay Buckley for his contribution to this briefing. 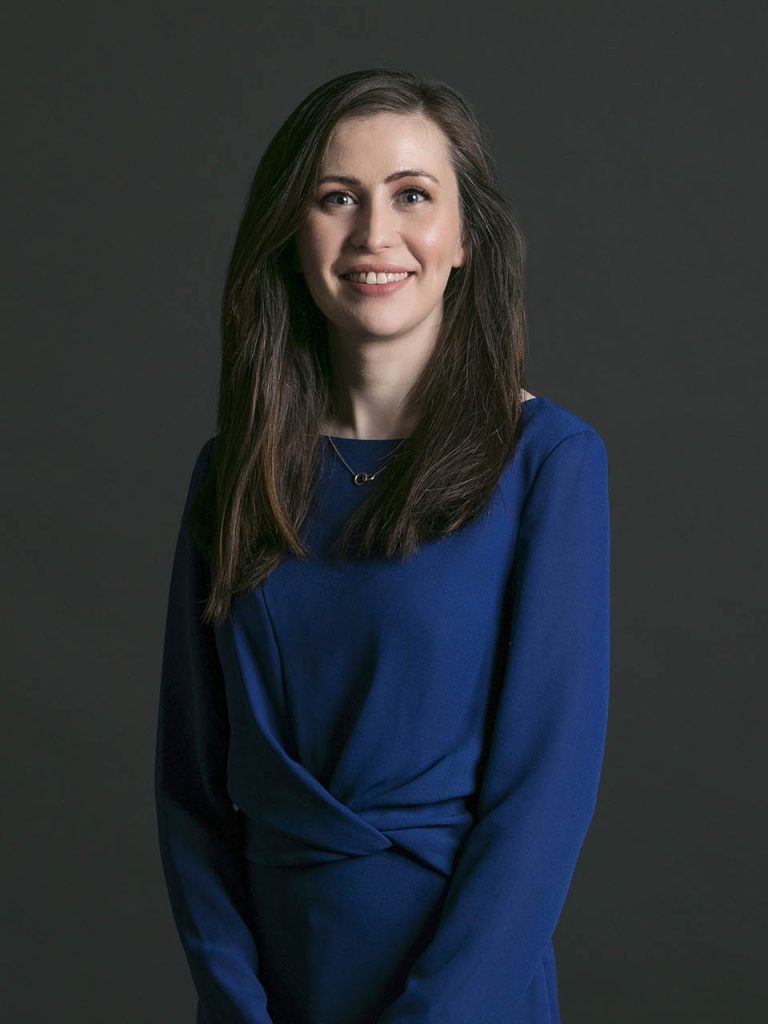 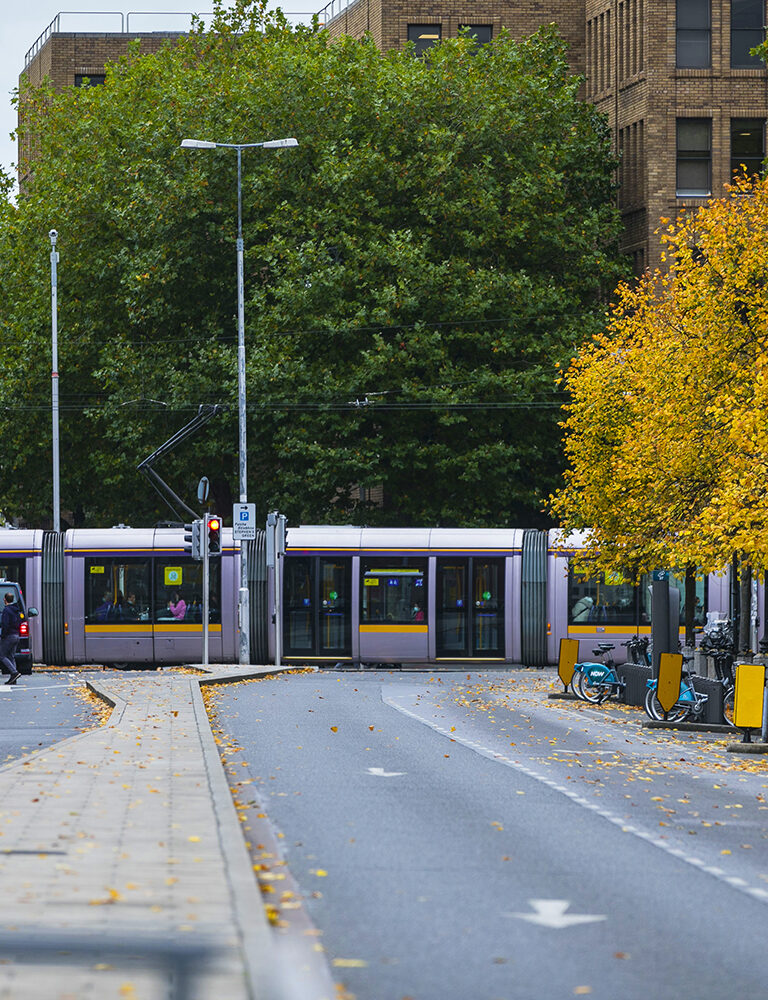 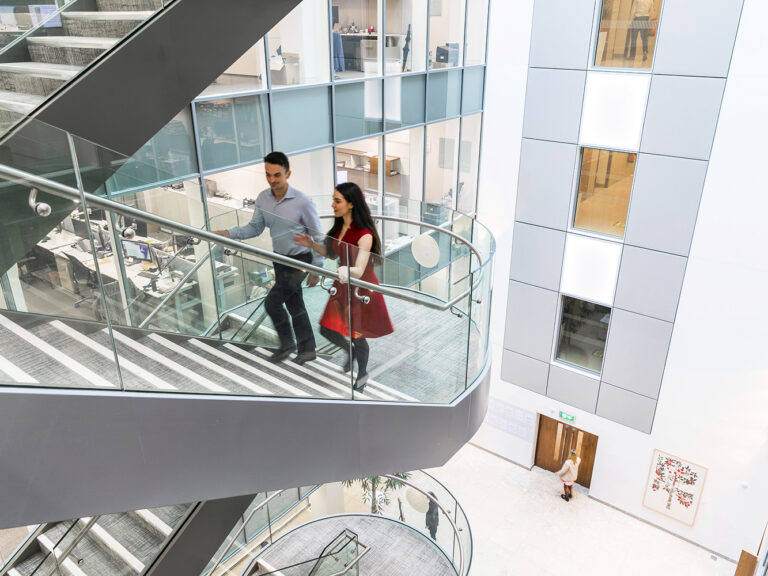