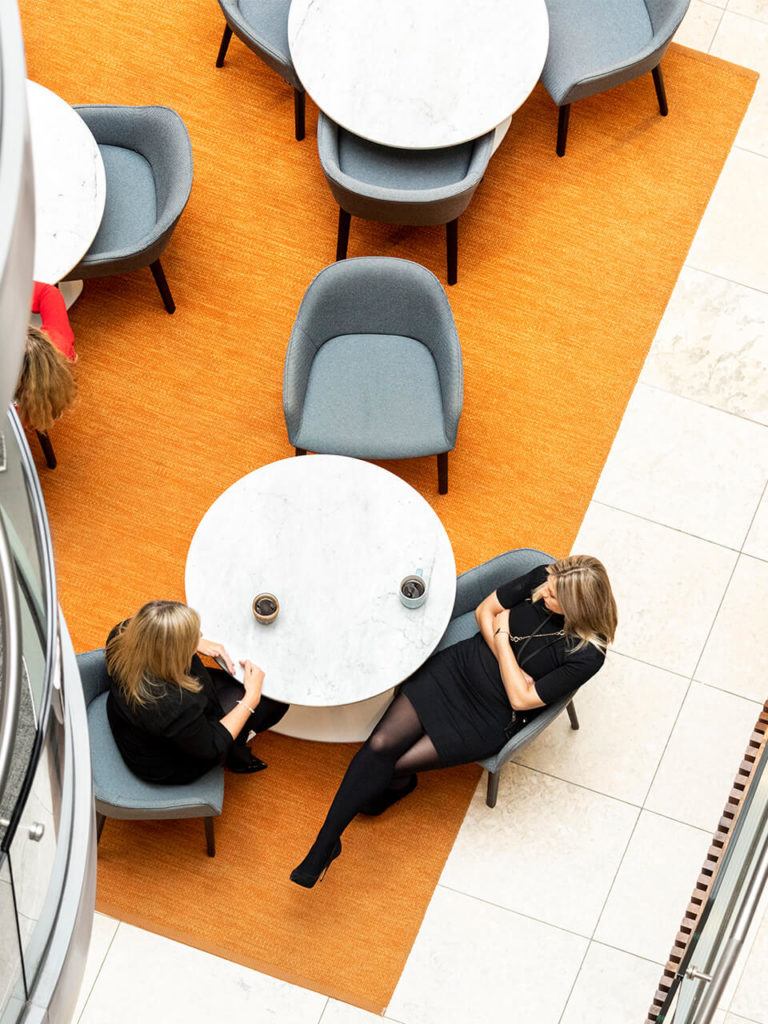 This is the Summer 2019 update from our Pensions Group.

The deadline for transposition and implementation of IORP II was 13 January 2019. The Government has indicated that IORP II will be implemented in Ireland through secondary legislation and Codes of Practice to be published by the Pensions Authority (the “PA“). The transposition has been delayed not least by judicial review proceedings relating to single member schemes. While the Department is working towards transposition as early as possible it would appear that there will be further delay in implementation.

The European Insurance and Occupational Pensions Authority (“EIOPA“) has published a report (available here) that provides some helpful guidance on the implementation of IORP II in the absence of domestic implementing legislation and Codes of Practice. The report considers some of the practicalities required under IORP II, such as the design of information documents, and seeks to promote consistent practices.

A summary of the main issues for trustees to consider arising from IORP II was included in our Winter Update (available here).

Transfer of personal data between Ireland and the UK

The European Data Protection Board (“EDBP“) adopted an information note on 12 February 2019 on data transfers under the General Data Protection Regulation in the event of a “no deal” Brexit. In the absence of an agreement setting out alternative agreements, the transfer of personal data from Ireland to the UK will require specific safeguards to be put in place. The EDPB has recommended that those who transfer personal data to the UK should begin to prepare for a “no deal” Brexit by identifying what processes require a data transfer to the UK, determining the appropriate instrument to be put in place and updating internal documentation to accurately reflect the flow of data and inform data subjects.

In deciding how best to interpret the trust deed and rules of a scheme and the weight to be placed on relevant interpretative tools, the UK Supreme Court held that, given the particular characteristics of a pension scheme (established by a formal legal document and designed to operate in the long term free from pressure of time and conflicting commercial interests, a deed confers rights on individuals who may have joined the scheme many years after its initiation and who may not have access to expert legal advice), greater weight is to be placed on draftsmanship than on the factual matrix of a case. The court held that it was not relevant that the “Retail Prices Index” had fallen from public favour in the UK as a means of assessing the cost of living since the drafting of the scheme rules in 1991 in circumstances where the relevant provision was not subsequently amended and updated. The court held it was not legitimate to rely on hindsight as a way to assess the commercial sense of a provision. The case is an important reminder to keep scheme deeds and rules up to date.

On 13 March 2019, the Revenue Commissioners published a revised chapter 7.4 of the Tax and Duty Pensions Manual. The revised draft reflects amended limits for the payment of lump-sum benefits in the context of trivial pension amounts, which has increased from €20,000 to €30,000.

The PA has published a summary of data relating to defined benefit (“DB“) schemes to help increase the general understanding of the sector. The PA notes that it is concerned about the level of risk borne by DB schemes and the effect this has on the likelihood of paying benefits as they fall due, especially for younger members.

582 DB schemes were subject to the funding standard in 2018. These schemes had total funding standard liabilities of €58.2bn and total assets of €65.6bn. The number of pensioners increased by 3% and there was a reduction of 1% in the number of active and deferred members.

The PA notes that on transposition of IORP II, trustees will be obliged to conduct a periodic Own Risk Assessment and to incorporate the results of such assessment into their strategic decisions.

Pensions Authority: Regulatory Activity and 2018 Outputs at a Glance

In March, the PA’s report on its 2018 activity provided an insight into the enforcement activities of its office by highlighting:

The PA also brought successful prosecutions in 2018 against a company for failure to remit employee pension contributions within the statutory timeframe and a sole trader for failure to comply with a statutory request for documentation detailing contribution payments. Commenting on the convictions, the PA said that the outcome of these cases should “act as a warning to all employers”.

The EMIR is to be amended with changes that could come into force as early as May 2019. The changes relax some of the current obligations for smaller derivatives users, who will become exempt from the current clearing obligation that is in place for OTC derivative contracts. Some pension scheme arrangements transacting OTC derivatives (usually currency hedging contracts) may be deemed to be small financial counterparties and therefore would benefit from the clearing exemption. The existing temporary exemption from the clearing obligation for pension scheme arrangements will be extended for a further two years.

What Should Trustees Do Now to Ensure Compliance With Reporting Requirements?