In two recent cases, the High Court and Court of Appeal addressed two different applications under the Companies Act 2014 (the “Act”).

The first matter concerned an error with a filing to the Companies Registration Office (“CRO”). The second matter concerned a failure to file to the CRO. In a recent case the Court of Appeal considered whether the High Court can rectify filings made to the CRO. In another recent application brought by Arthur Cox on behalf of its client, the High Court considered the operation of section 204 of the Act, which provides for the reduction in company capital carried out using the Summary Approval Procedure (“SAP”) – a streamlined procedure available to a company to authorise various types of activities, such as a reduction of company capital, which would otherwise require an application to, and the consent of, the High Court. Following a failure to file in the CRO as required by the SAP, the company applied to the High Court to have the capital reduction declared valid.

In Wee Care Limited v Companies Registration Office the appellant sought orders directing the CRO to replace a set of full financial statements which had been filed by a small company, with a set of abridged financial statements instead. These orders were sought under both section 366 of the Act and/or pursuant to the inherent jurisdiction of the High Court.

Under section 366 of the Act, statutory financial statements or directors’ reports can be revised where they “[do] not comply with the requirements” of the Act or Article 4 of the IAS Regulation.

The Court of Appeal noted that section 352 of the Act, which entitles a small company to file abridged accounts with the CRO, is optional and not prescriptive. The Court of Appeal described it as an “empowering provision”. The company “avails itself” of the option to file abridged statements, meaning that it can decline to do so in favour of full financial statements. The Court added that this clear language was bolstered by section 277 of the Act which provides that any provision in Part 6 of the Act allowing for an exemption (such as section 366) does not prevent the company from declining to avail of that exemption.

The Court acknowledged that the Act is not exhaustive and that it does not provide for the revision of defective financial statements, nor is there specific provision for the scenario where a small company inadvertently files full, rather than abridged, financial statements. The Court of Appeal noted that there is a legislative policy discernible in the Act to allow rectification of the Companies Register “in quite limited circumstances and in a limited way”.

How does the Court Remedy a Failure to file in the CRO in connection with the Summary Approval Procedure?

We recently acted on behalf of a client in securing an order from the High Court to remedy a failure to file on time with the CRO. The High Court made an order (which we believe was the first of its kind made) granting the application under section 204(2) of the Act declaring valid for all purposes a reduction in company capital carried out using the SAP, pursuant to the Act.

The company applied under section 204(2) of the Act, which allows the Court to remedy the failure to file by declaring that the carrying on of the activity in question shall be valid for all purposes “if the court is satisfied that it would be just and equitable to do so”. The Court took into account several factors when considering whether it was “just and equitable”, including:

These two cases give companies an insight into the approach of the courts to sections of the Act less commonly brought before them. In particular, these cases highlight the importance of seeking advice at an early stage when company law issues arise, particularly in relation to whether there is a need to apply to the courts to rectify or address these issues. 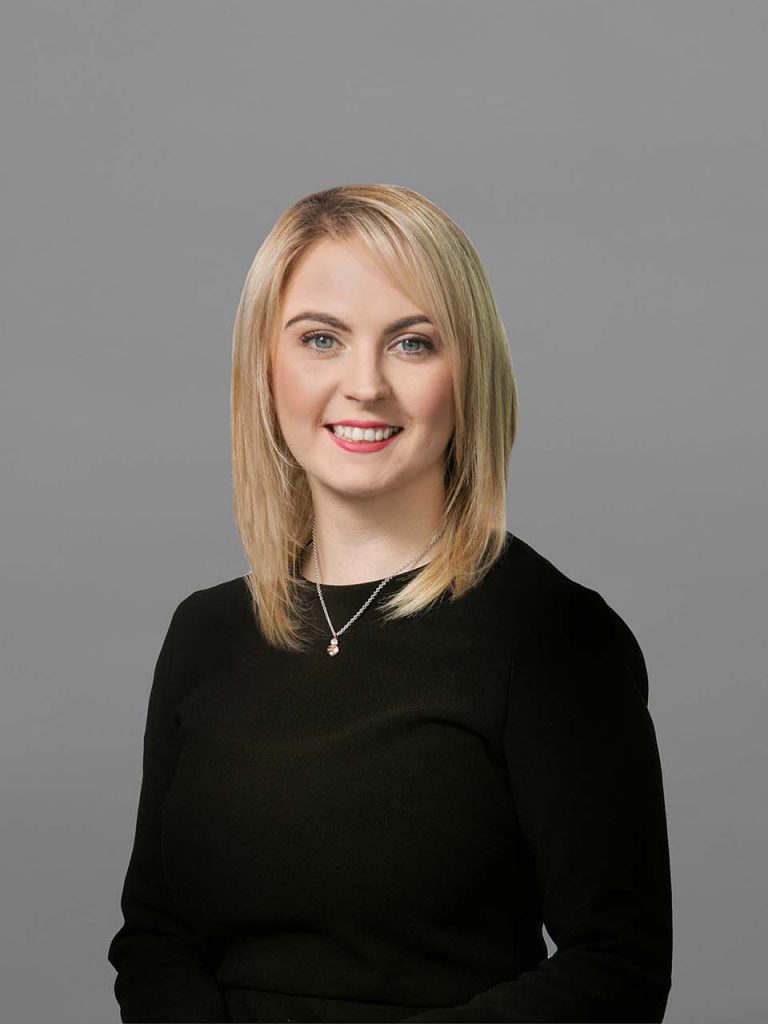 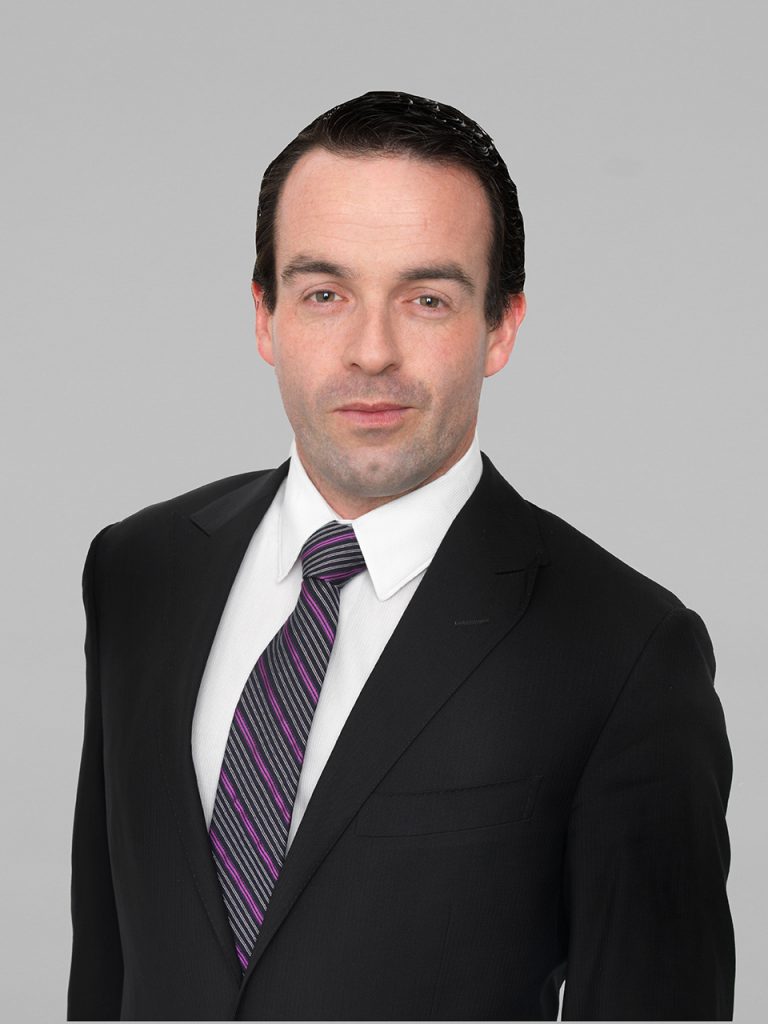