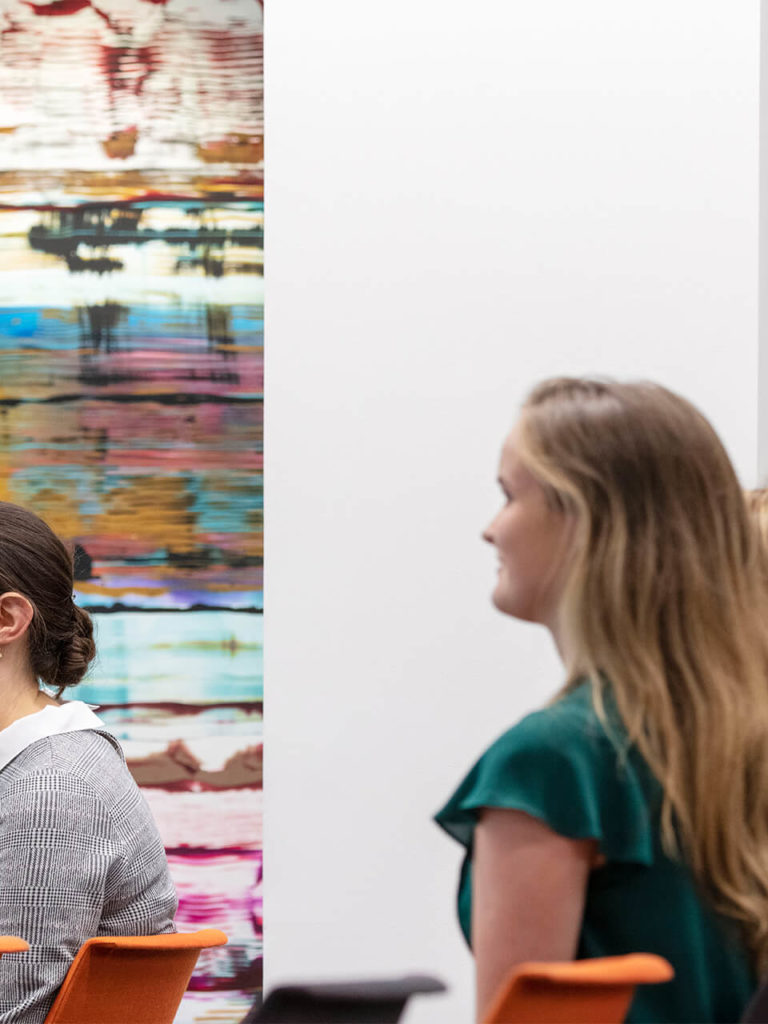 GDPR: No changes to the application of One-Stop Shop for cross-border processing in recent Opinion of Advocate General

Opinion of the Advocate General endorses the One-Stop Shop mechanism and confirms that derogations are only possible in the limited circumstances that are clearly set out in the GDPR: “the competence of the Lead Supervisory Authority is the rule, and the competence of other supervisory authorities is the exception”.

On 13 January 2021, the opinion of Advocate General Bobek in Case C-645/19 Facebook Ireland and Other before the Court of Justice of the European Union (“CJEU”) was issued following a referral from the Court of Appeal of Brussels. The case centres on whether a national data protection authority is precluded from engaging in court proceedings in its home Member State in relation to infringements of the GDPR with respect to cross-border data processing in circumstances where it is not the lead data protection authority pursuant to the One-Stop Shop (“OSS”) system. The Opinion of the Advocate General concludes that derogations from the OSS system are only possible in the circumstances, and according to the procedures, already set out in the GDPR.

What is the One-Stop-Shop system?

When are derogations from the One-Stop-Shop system permitted?

The opinion of the Advocate General identifies from the text of the GDPR the following five situations where a derogation from the OSS system is possible:

As is noted by the Advocate General, “… the suggestion that supervisory authorities could disregard the consistency and cooperation mechanisms when they wish to bring proceedings cannot be reconciled with the text of the GDPR and the Court’s case-law”. The consistency and cooperation mechanisms provided by the GDPR through the OSS mechanism would become less effective if derogations beyond what is already provided in the GDPR were possible.

While the Opinion of the Advocate General is not binding on the CJEU, it will be surprising if the CJEU does not adopt the same approach in its forthcoming decision. This would confirm the general understanding of the GDPR that the supervisory authority of the main establishment of a data controller acts as the Lead Supervisory Authority for the cross-border processing carried out by that controller.

The authors wish to thank Shannon Buckley Barnes for her contribution to this briefing.