In this briefing we examine the potential liability for employers in relation to accidents involving employees driving home after working long hours.

In the leading case of Kelly v Hennessy (1995) the Plaintiff suffered post-traumatic stress disorder arising from a road traffic accident in which she was not involved but in which her husband and two daughters were seriously injured. The High Court awarded her £75,000 in general damages for the nervous shock that she suffered in the aftermath of the accident. The defendant appealed. The Supreme Court upheld the High Court’s decision. It held that a “secondary victim” who had a “close proximate relationship” to the primary victims of an accident could recover damages in nervous shock where a psychiatric injury was suffered.

In a workplace context, it was recently reported in the Health & Safety Review that the family of an employee who was killed in a road traffic accident instituted High Court proceedings for nervous shock against the deceased’s employer. The deceased was driving from Sligo to Dublin after midnight, having operated a photo booth for work that evening. Counsel for the deceased employee’s family submitted to the Court that the only explanation for the crash was that the employee had fallen asleep at the wheel.

The family claimed that the deceased was working excessive hours and that he should have been provided with accommodation instead of having to drive back to Dublin in circumstances where it was dangerous to do so. The employer denied any wrongdoing and said that the deceased was guilty of contributory negligence. On the second day of hearing before Mr Justice Cross, the Court was informed that the matter had been settled and therefore could be struck out.

As this case did not run to conclusion, it does not provide a precedent in relation to how these matters will be decided by the Courts. However, the case highlights that legal action can be taken against an employer if an employee is injured while driving to or from their place of work. Employers should be mindful of potential health and safety issues where an employee’s work schedule may require them to drive for long periods of time including driving home after working long hours.

Employers should be aware of working time limits

In future cases the courts are likely to be heavily influenced by whether the employee worked excessive hours. Employer should therefore bear in mind that under the Organisation of Working Time Act 1997, subject to certain exemptions an employer must not permit an employee to work more than an average of 48 hours per week. “Working time” means any time that the employee is:

Employers should also be mindful of what may constitute working time. In Federación de Servicios Privados del sindicato Comisiones obreras (CC.OO.) v Tyco Integrated Security SL, Tyco Integrated Fire & Security Corporation Servicios SA (2015), the Court of Justice of the European Union held that time spent by mobile workers travelling between home and the first and last assignments of the day counts as “working time” for the purposes of the Working Time Directive.

In accordance with the 1997 Act and Regulations made under section 25 of the Act, employers are under a legal obligation to keep working time records and to retain them for at least three years. Failure to comply with this obligation is a criminal offence.

It can be more difficult for employers to keep accurate records where employees spend a lot of time travelling in the course of their work or indeed, where they work remotely or avail of the option of agile working.

In the absence of working time records it will be very difficult for an employer to dispute an employee’s account of the number of hours they worked.

Employers should conduct a risk assessment of work activities involving driving. Where hazards are identified, in addition to specifying this in the employer’s safety statement, a policy should be put in place to ensure that employees do not drive excessive distances and to address the risks associated with driving when tired after working long hours e.g. when coming off a night shift. 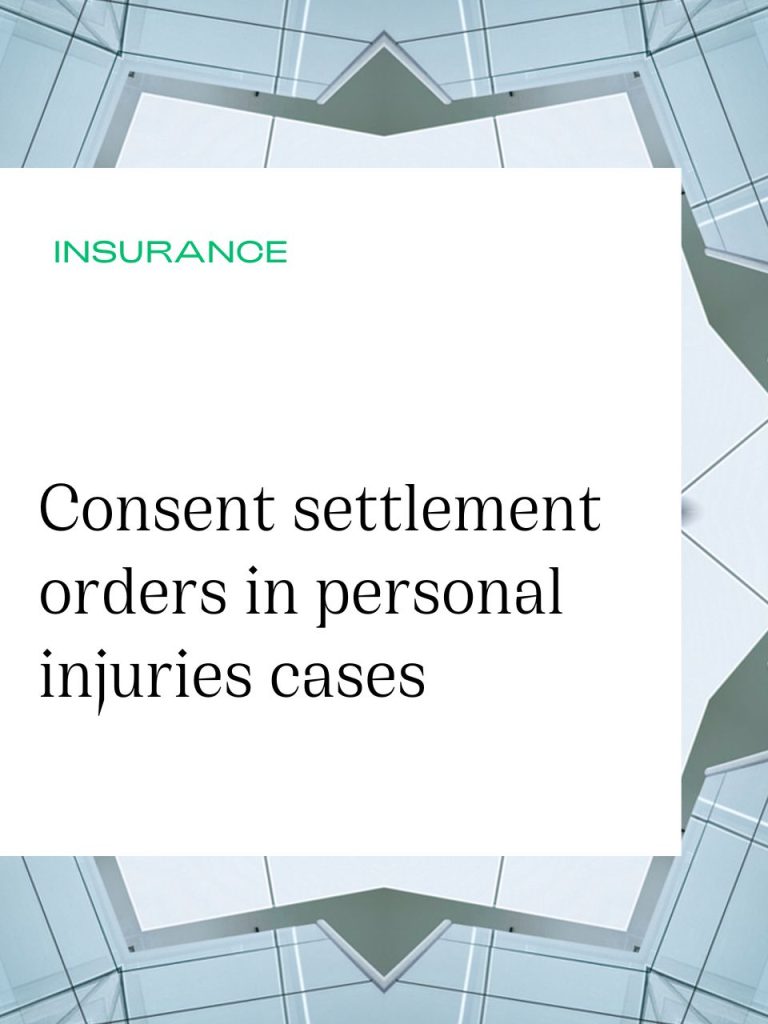 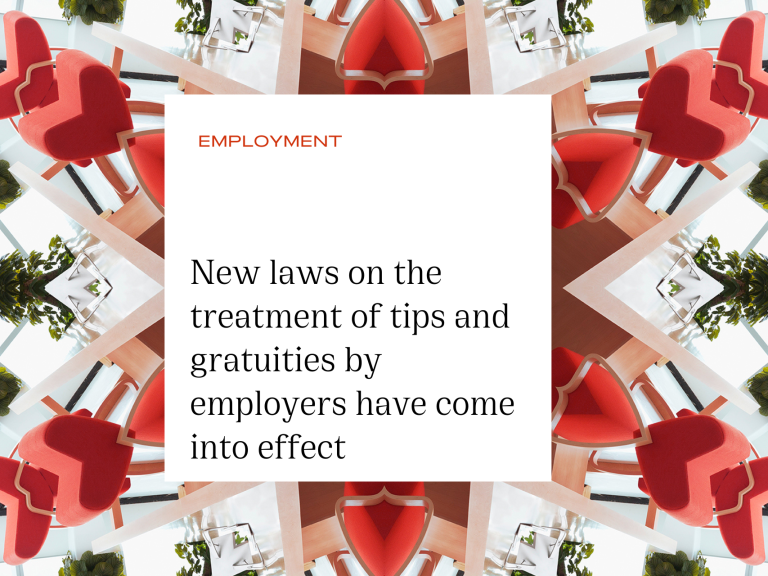