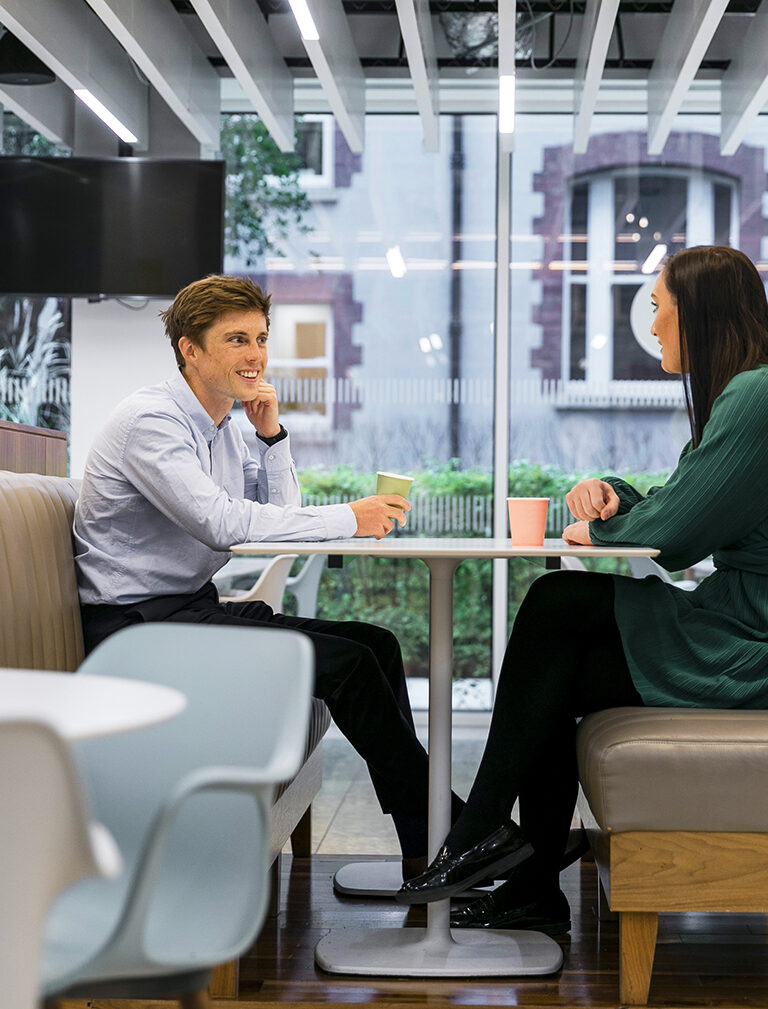 The Irish government this week closed their public consultation on moving from Ireland’s system of taxing dividends and branch profits with credit for foreign taxes to an exemption system.  Arthur Cox made a submission to the Department of Finance which you can access here.

The consultation is a welcome development because Irish holding companies have already waited a long time for this regime to be implemented and any further delays could continue the unnecessary administrative costs of integrating substantive activities in Ireland with holding company requirements.  Although our current regime for foreign dividends and branch profits does not generally give rise to significant tax revenues, complexities and administrative costs can arise in the application of the credit system.  Ireland has the opportunity now to implement an exemption system, which is similar to that which exists in most countries and which is fully compatible with all international tax reforms (including Pillar One and Pillar Two and the proposed EU Unshell directive).  Economically, this would align with the forthcoming group restructurings which are likely to occur as a consequence of international tax reforms.

The following is a summary of the points raised in our response:

If you would like to discuss this topic please contact a member of the Arthur Cox Tax Team. 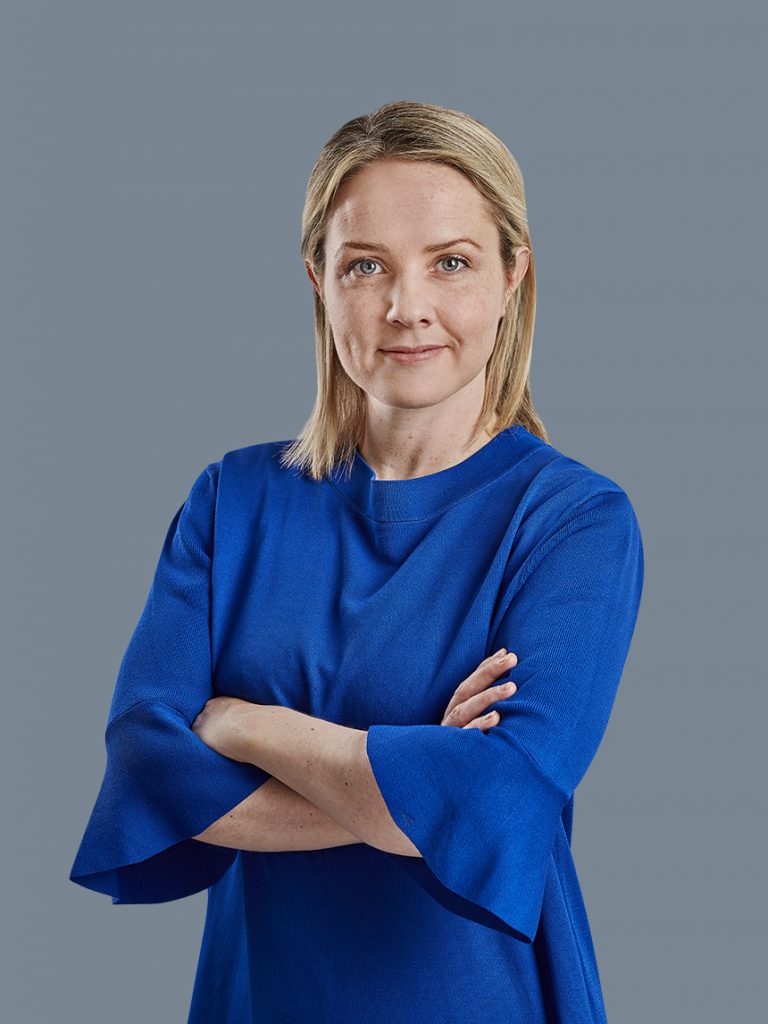 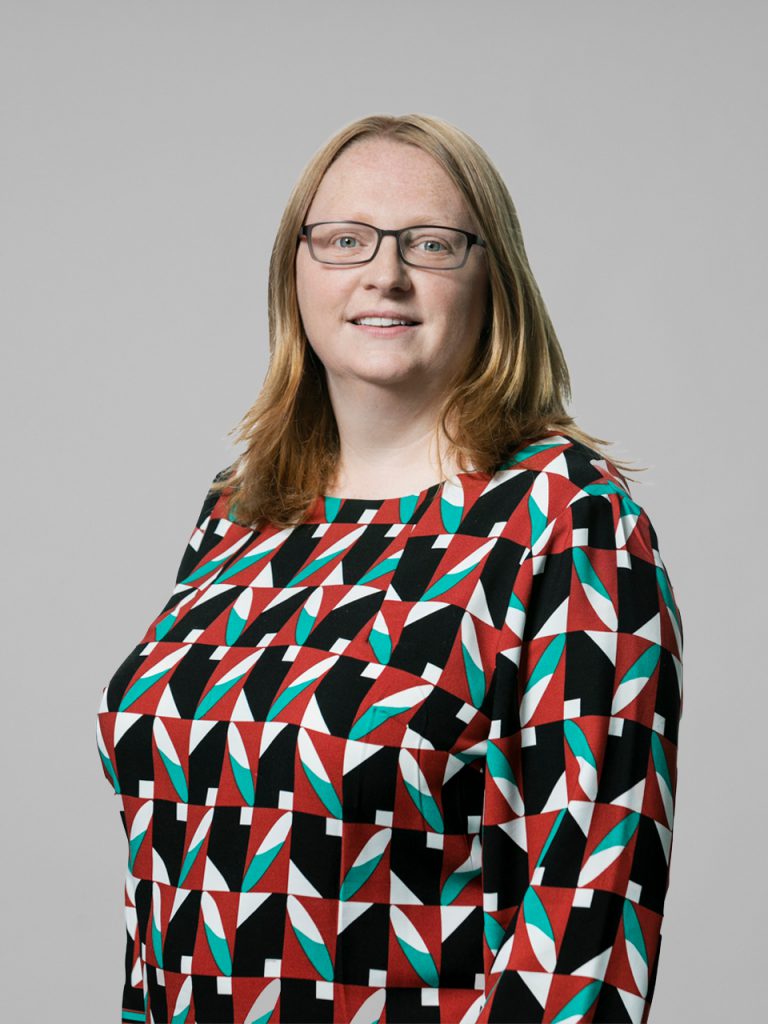