The Corporate Insolvency and Governance Act 2020

The Corporate Insolvency and Governance Act 2020 (the “Act”) came into force on 26 June 2020 and introduces both temporary provisions linked to the coronavirus pandemic and more permanent changes to the insolvency framework. The key measures can be summarised as below.

UnderThe Insolvency (Northern Ireland) Order 1989, a court can make an order requiring directors to personally contribute to the assets of a company which has gone into insolvent liquidation where directors have allowed that company to continue to trade when they knew or ought to have concluded that there was no reasonable prospect that the company would avoid insolvent liquidation.  The Act temporarily amends the current legislation by requiring the courts to assume that the directors are not responsible for any worsening of the financial position of the company or its creditors between 1 March 2020 and 30 September 2020 (with provision to extend this time period).

The Act provides temporary flexibilities between 26 March to 30 September 2020 (which can be extended) relating to how and when members’ meetings may be held to help prevent the spread of coronavirus. Qualifying meetings need not be held at any particular place, may be held (and any votes may be permitted to be cast) by electronic means and may be held without any number of those participating in the meeting being together at the same place.

A new standalone statutory moratorium for an initial period of 20 business days (which can be extended) has been introduced through the Act to provide eligible businesses with breathing space from creditors to restructure debts/seek new investment. The directors continue to remain in control of the company during this period being overseen by a Monitor (being a licensed insolvency practitioner).  The company will get a payment holiday from certain pre-moratorium debts however debts arising in respect of (including but not limited to) contracts involving financial services are excluded as are wages and redundancy payments.  During the moratorium period, enforcement of security, commencement of insolvency proceedings and other legal proceedings against the company will be prohibited, save in certain circumstances.  The company will have to pay rent in respect of the period during the moratorium and make payments in relation to goods or services supplied during the moratorium.

The Act introduces measures which prevent suppliers of goods and services from terminating or varying a contract (to increase the price of supplies, for example) due to its counterparty entering into an insolvency process, save in certain circumstances such as satisfaction of the court that continued supply would cause the supplier hardship. Post commencement of the insolvency process, suppliers are also restricted from exercising a termination right that arose before the relevant insolvency process commenced but was not exercised.  Once the insolvency/restructuring process has commenced, the customer is required to pay for any supplies made during this period (but not for supplies made pre commencement of the insolvency process) and to comply with the other contractual terms during this period.  It should be noted that certain contracts such as financial contracts are excluded from the scope of the prohibition on ipso facto clauses and the provisions will not apply to specified small suppliers until 30 September 2020. 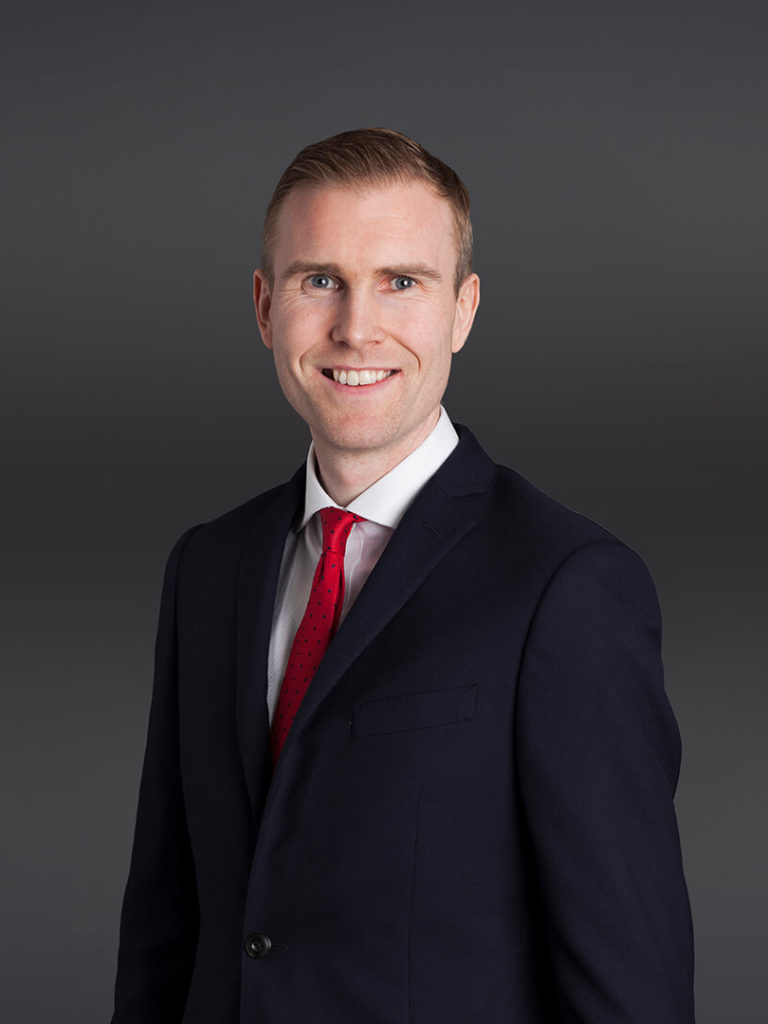 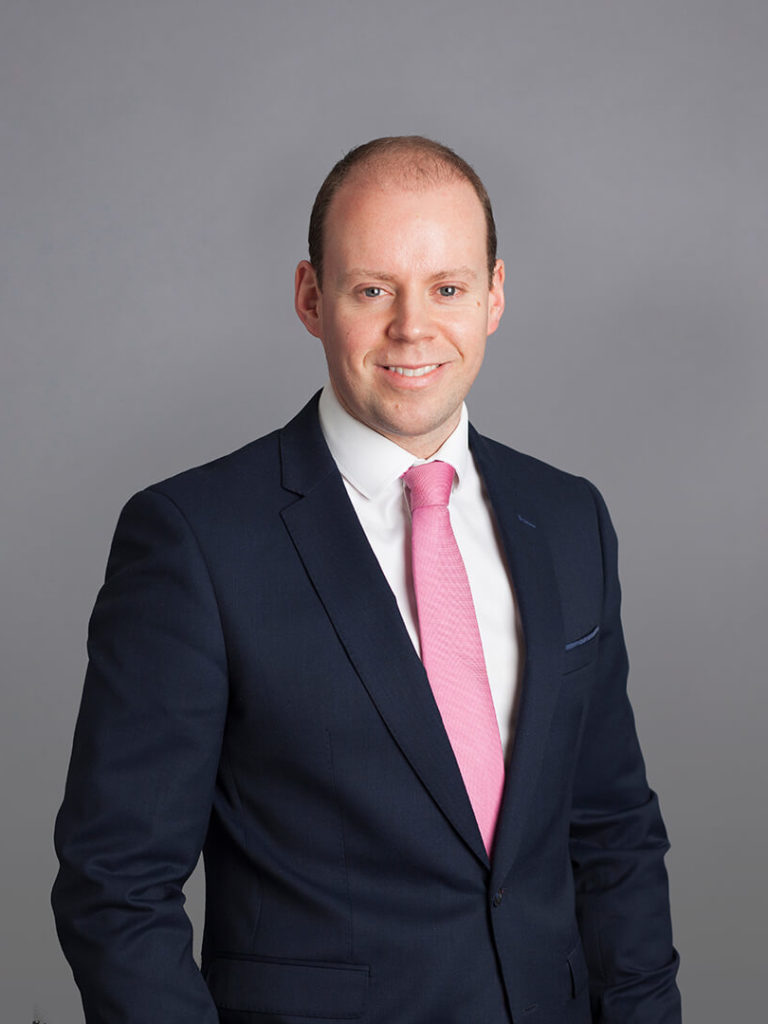 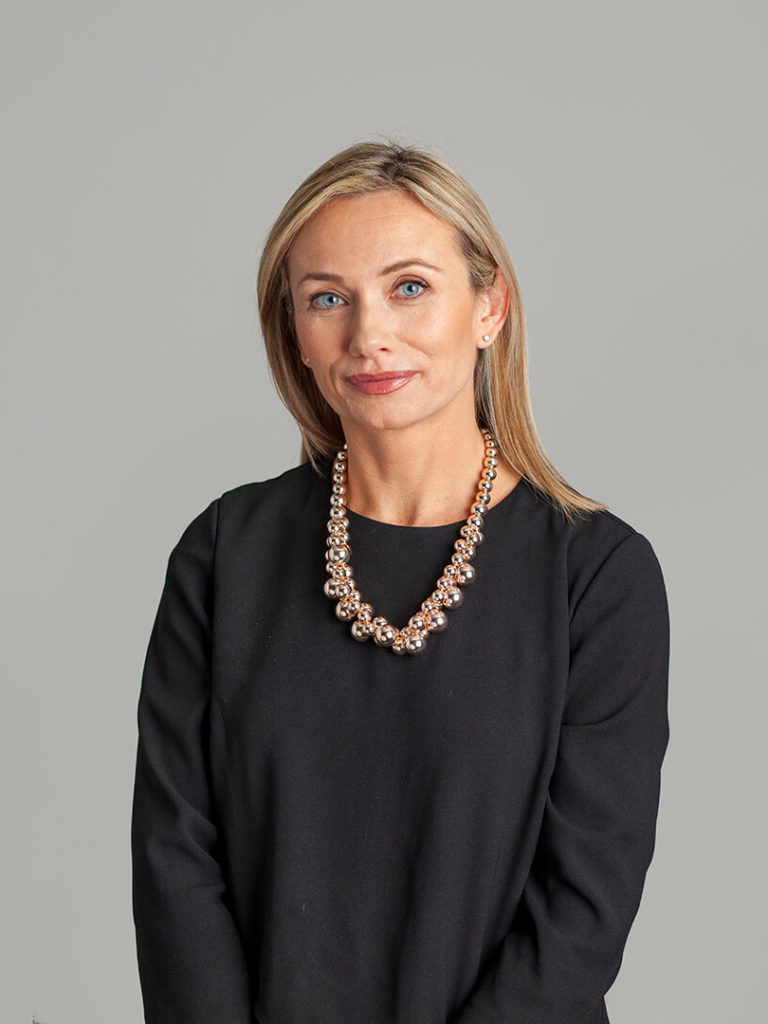