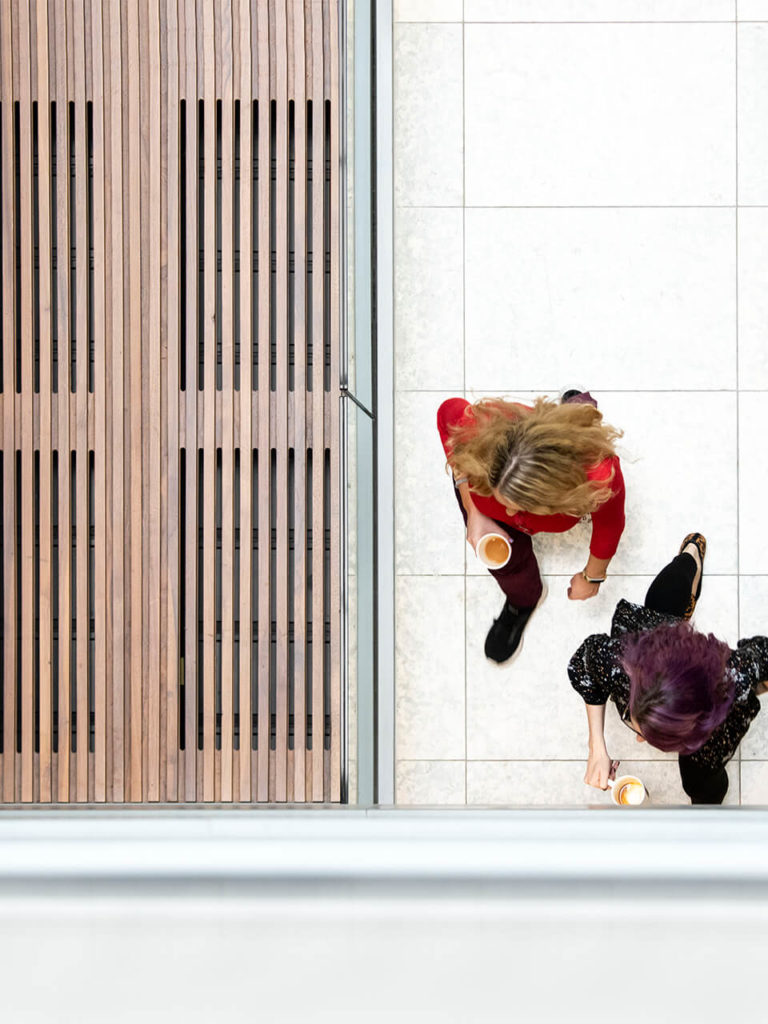 The European Court of Human Rights (the “ECtHR”) has overruled a 2018 decision of its lower Chamber regarding the use of hidden camera footage to dismiss employees of a Barcelona supermarket, after the footage showed the employers engaging in theft.

In the case of López Ribalda and others v Spain, the ECtHR overturned the lower Chamber’s ruling that Article 8 of the Convention for the Protection of Human Rights and Fundamental Freedoms had been breached.

Article 8 provides for a right for everyone to have their private and family life respected. A public authority may not interfere with this right, except as is “in accordance with the law and is necessary in a democratic society in the interests of […] prevention of disorder or crime […] or for the protection of the rights and freedoms of others”.

The Spanish Government argued against the applicability of Article 8 in the case of the five workers but the Court found it to be applicable: the five workers had a reasonable expectation they would not be subjected to video-surveillance in areas of the shop where they had not been informed of the presence of video cameras beforehand; the surveillance footage had been seen by other MSA employees before the accused; and the footage was the basis upon which the workers were dismissed.

The Decision of the European Court of Human Rights

The Court found that:

The Court also pointed out that the “smooth functioning of a company” was endangered “not merely by the suspected misbehaviour of one single employee, but rather by the suspicion of concerted action by several employees, as this creates a general atmosphere of mistrust in the workplace”.

In reaching its decision, the Court noted that the concept of ‘private life’ is broad and that a person’s interactions with others, even in a public context, may fall within the scope of private life. The Court stated that, with regard to the workplace, States have discretion to decide whether or not to have laws on video-surveillance or monitoring of non-professional correspondence and communications of employees.

The Court found that the principles outlined in the Barbulescu v Romania judgment apply to a case involving video-surveillance in the workplace, and that Courts should consider the following six criteria:

The Court noted that the Spanish Courts had found that the monitoring of the employees was limited, since the cameras were fixed on the checkout area where the losses were likely occurring, and that this was “not unreasonable”. The Spanish Courts noted that the checkout area monitored was open to the public and involved permanent contact with customers; this could be contrasted with areas where expectation of privacy is very high, such as toilets and cloakrooms. The Court also noted that the surveillance lasted 10 days and ceased as soon as the employees responsible had been identified. Three people had seen the surveillance footage before the applicants: the supermarket manager, its legal representative and the union representative. The Court found that the intrusion into the applicant workers’ privacy “did not attain a high degree of seriousness”.

While the consequences for the applicants were significant, as they were dismissed on the basis of the footage, the surveillance was not used for any other purpose than to track down who was responsible for the company’s losses. In terms of necessity, the Court agreed with the Spanish Courts treatment of this criterion. The Spanish Courts had held that as the losses to the company suggested the thefts were being committed by a number of individuals and, if the employees had known of the surveillance on the checkout area, “it would have defeated the purpose of the video-surveillance, which was to discover those responsible for the thefts but also to obtain evidence for use in disciplinary proceedings against them”.

The Court observed that, while both Spanish law and the relevant international and European standards “do not seem to require the prior consent of individuals who are placed under video-surveillance or, more generally, who have their personal data collected, those rules establish that it is, in principle, necessary to inform the individuals concerned, clearly and prior to implementation, of the existence and conditions of such data collection, even if only in a general manner”. The requirement for transparency and the right to information “are fundamental in nature, particularly in the context of employment relationships, where the employer has significant powers with regard to employees and any abuse of those powers should be avoided”. Nevertheless, the Court added that the provision of information to the individual being monitored and its extent “constitute just one of the criteria to be taken into account in order to assess the proportionality of a measure of this kind in a given case”.

This is a useful judgment for employers to bear in mind when considering monitoring and surveillance in the workplace. As always, the specific facts of a case are very important and will determine the ultimate outcome, however, this case offers useful guidance on the types of circumstances that may justify the use of hidden surveillance in the workplace and is a welcome reminder that the right to privacy is not absolute in circumstances where the measures adopted are necessary and proportionate to achieving a legitimate aim.