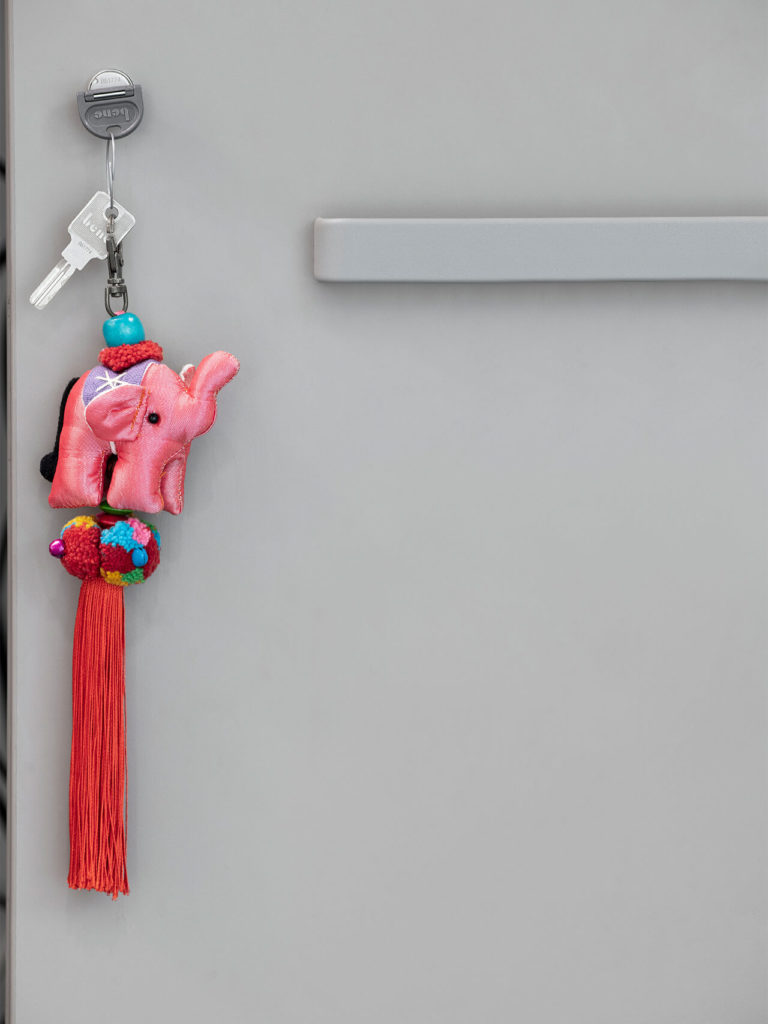 School ordered to pay over €90,000 for discriminating against deputy principal on gender ground

In Pamela Brennan v BOM Scoil Mhuire agus Iosaf Junior School, the WRC awarded Ms Brennan €93,498 as compensation for gender discrimination, after she was overlooked for the school principal role in favour of a male colleague.

Ms Brennan claimed that she was discriminated against by the Board of Management on the grounds of gender and family status, in the following respects:

The WRC dismissed her first complaint for being outside the default six month time limit for bringing a claim, where there was no reasonable cause for extension despite Ms Brennan’s assertions that she had needed time to consider her options and take advice from her trade union. Her second complaint was only partially allowed, on the gender ground, as she gave no evidence that the male colleague had a different family status.

Reversing the burden of proof

To succeed on the gender ground, Ms Brennan had to raise a prima facie case under Section 85 of the Employment Equality Acts 1998 to 2015 by establishing facts from which it could be presumed there had been discrimination. Once raised, the burden of proof would switch to the School to prove that there was no discrimination.

The facts she put forward included that she was of a different gender to the successful candidate, that she had “higher qualifications and more relevant experience” than him and yet that she had received lower marks than him in the marking sheets for those criteria. Further, the description of this “administrative role” inexplicably included “music and art” as being desirable, which favoured the successful candidate over her as he taught those subjects while Ms Brennan taught general subjects.

The School denied that it discriminated against Ms Brennan, arguing that:

The WRC emphasised it was established law that its role is not to decide who is the “most meritorious candidate for the disputed position”. Instead, the question for the WRC is whether or not the selection was “tainted by unlawful discrimination”.

The WRC concluded the burden of proof had switched to the School following Ms Brennan’s establishment of the following facts, which in the circumstances gave rise to an inference of a predisposition to the successful candidate:

The WRC noted that for the School to discharge the burden of proof that there was no discrimination would require “cogent evidence”, given that the School alone could possess the facts to do so. The WRC also noted it must remain alert to “unconscious or inadvertent” discrimination.

The WRC found the School had not discharged the burden of proving the decision not to appoint Ms Brennan was in no way tainted by any discrimination, whether conscious or unconscious. The WRC relied on the following reasons:

The WRC concluded that the School provided neither a “convincing and transparent rationale” for their assessment nor “cogent evidence to rebut the inference of discrimination”. As a result, the interview process had been tainted with gender discrimination.

Ms Brennan was awarded 75% of the maximum award available to the WRC in this case, comprising €93,498 (the equivalent of 78 weeks’ remuneration). The WRC said it calculated this based on the need for its order to be “effective, proportionate and dissuasive” and to have a “real deterrent effect”.

This case emphasises the importance of a properly documented, transparent, objective and evidence based interview process. It is also a prime example of how a heavy burden of proof lies on an employer to show there was no discrimination where a claimant has overcome the lesser burden of raising an inference of discrimination.

The employer in this case undermined the integrity of the application and selection process by what the WRC described as “anomalies” and “inconsistencies”. These issues created pitfalls for the employer, both in relation to how the process was conducted and why substantive decisions were taken, which it was not able to overcome.

The size of the compensatory award granted should signal to all employers that time involved in carrying out and recording an application and selection process properly is time well spent.