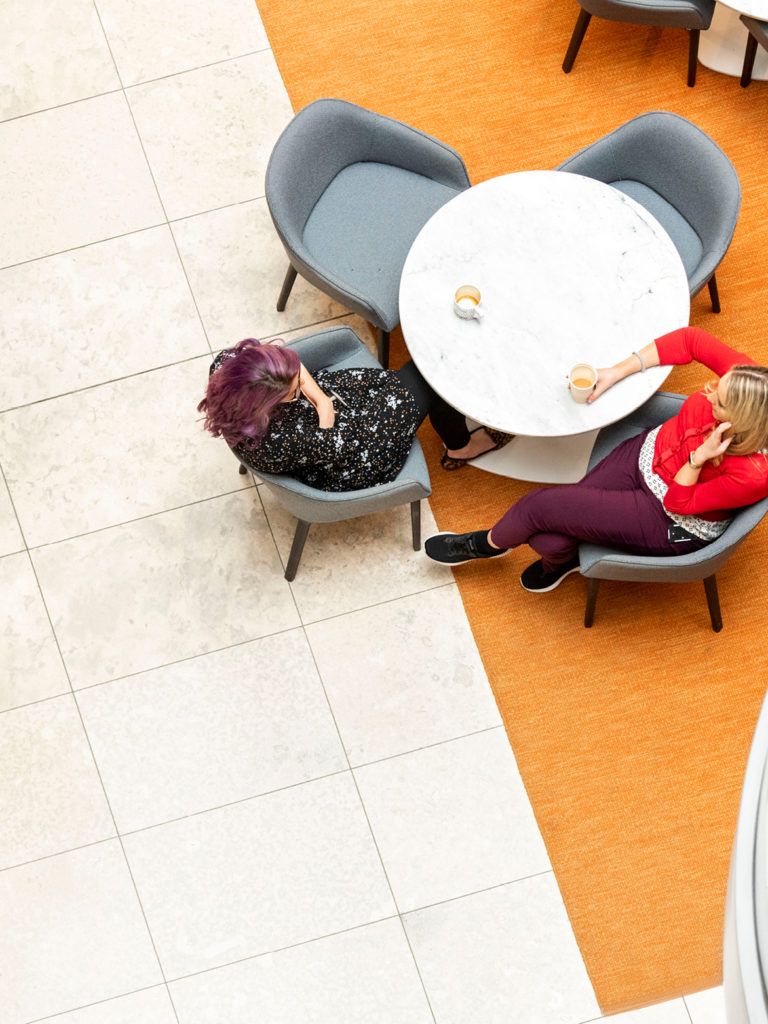 Private sector businesses contracting with State bodies will welcome a recent judgment of the Court of Appeal, which effectively reverses the burden of proof in relation to the release of exempt records under the Freedom of Information Act 2014 (the “Act”).

Presumption in favour of disclosure

Section 22(12)(b) of the Act provides that a decision to refuse to grant an FOI request shall be presumed not to have been justified (and therefore records should be disclosed) unless the FOI body shows to the satisfaction of the Commissioner that the decision was justified. This is referred to as the presumption in favour of disclosure. This presumption was previously understood to apply to all decisions to refuse disclosure, including those in respect of records subject to an exemption from disclosure and where the FOI body determined that the public interest would be better served by refusing to grant a request to disclose such an exempt record.

In this case, the Minister of Communications, Energy and Natural Resources refused to release certain records, namely contracts with e-NASC Eireann Teoranta (“enet”), a telecommunications provider, on the basis of exemptions relating to confidentiality and commercial sensitivity (sections 35 and 36 of the Act).

This decision was subsequently appealed to the Commissioner, who found, in relation to commercially sensitive information, that the Minister had failed to rebut the presumption that the records should not be released. The Commissioner also decided that the Minister had not shown that there was a “reasonable expectation” of material loss accruing to enet, and as such, the first limb of section 36(1) did not apply. The Commissioner determined that the records should be disclosed on the basis of section 36(3) of the Act, which provides for the release of commercially sensitive records where the public interest is, on balance, better served by granting rather than refusing the request, noting that non-disclosure of such information would only be justified in “exceptional circumstances”.

Exempt records and the presumption

The Commissioner argued that section 22(12)(b) of the Act (the presumption in favour of disclosure) was worded very clearly and chimed with the overall spirit of transparency in the Act. The Minister however, suggested that nothing in the Act provides access to exempt records where the exemption is mandatory. It is important to note that the applicability of the commercial sensitivity exemption was not at issue. The only matter at issue was the applicability of the public interest test and how it sat with the presumption in favour of disclosure.

Test for “prejudicing the competitive position”

The Court found that, somewhat more seriously, the Commissioner fundamentally erred in requiring the Minister to demonstrate that releasing the records would “totally undermine” enet’s business. In the Court’s view, this would be far too high a threshold to meet to prevent disclosure. The judgement notes that the business of a company engaging with the State being “totally undermined” should not be a requirement to justify non-disclosure. The Court held that this was an error of real importance, such that the decision could not be allowed stand.

Businesses will welcome the Court of Appeal’s commentary in relation to the threshold that FOI bodies must meet to prevent disclosure of records. The Court of Appeal recognised the commercial reality that the imposition of overly onerous standards, requiring “exceptional circumstances” that “totally undermine” the business so as to justify non-disclosure of commercially sensitive information, would be unsatisfactory and wrong. Such requirements would have the undesirable effect of dis-incentivising private sector companies from tendering for State contracts.

This judgment represents a significant departure from the previous position in relation to the presumption in favour of disclosure as it applies to exempt records. The Court of Appeal has effectively decided that individuals making a request under the Act must now demonstrate that a decision to refuse to release a record subject to an exemption is unjustified – flipping the burden of proof.

Interestingly, earlier this month the High Court overturned another decision of the Commissioner in a case involving a decision by the Commissioner to require University College Cork to disclose certain information about a loan agreement with the European Investment Bank. The High Court confirmed “that where a record comes within the terms of one of the statutory exemptions, then no additional justification for non-disclosure is required to be demonstrated” subject to the separate statutory consideration of the public interest.

It is yet to be seen if these two cases will be the subject of an appeal by the Commissioner.