The annual report from the Health Information and Quality Authority published in August 2019 highlights key trends in the change of profile of designated centres for older people.

We previously set out the landscape for investing in nursing home care in Ireland here. The current trends may explain in part why closures are more frequent amongst small care centres (30 beds or less), and how this could ultimately pose challenges in ensuring the level and quality of patient care we aspire to in Ireland, particularly in light of our ageing population.

The number of designated centres for older people and indeed the number of residential places overall are in fact increasing, albeit at a slow rate. This, however, is unlikely to meet the needs of an ageing population. According to the report, there was an increase of two nursing homes registered in 2018 compared to 2017, and on 31 December 2018, there were 31,251 residential places for older people in nursing homes in Ireland, compared to 30,732 at the same time in 2017.

Whilst the report shows marginal growth in the number of residential spaces available in Irish nursing homes, it raises the concern that closures are occurring at a higher rate amongst smaller care providers. The report states, ‘the average occupancy of the four centres which voluntarily closed and were not replaced was 28 people.’ The report suggests that the trend of higher closures in this profile of care provider can be linked to underfunding by the State. The “sustainability of the financial model underpinning smaller centres” is one of the reasons many are forced to close their doors.

The financial model referred to is the HSE-operated Fair Deal scheme, now in its tenth year. The scheme was intended to support those who need long-term care in nursing homes by carrying out a financial assessment of applicants to determine how much they will contribute to their care, while the state covers the balance. The budget given to the HSE to cover the outstanding cost of Fair Deal applicants, some €986m, is not adequate. Nursing Homes Ireland, the national body which represents more than 360 members in the sector, has also been critical of the government’s failure to publish the pricing review of this scheme, which should take into account the true costs for care providers.

The report also noted that the “financial implications of achieving regulatory compliance” is a further struggle in the survival of care providers, particularly smaller providers. HIQA’s ‘National Standards for Residential Care Settings for Older People in Ireland’ 2016 require that in all new builds and extensions to designated centres for older people 80% of residents are accommodated in single rooms. New Regulations for the care and welfare of residents in designated centres for older people also require bedrooms to be of a minimum size by January 2022.

Our next update will deal with what the compliance requirements are under those Regulations. 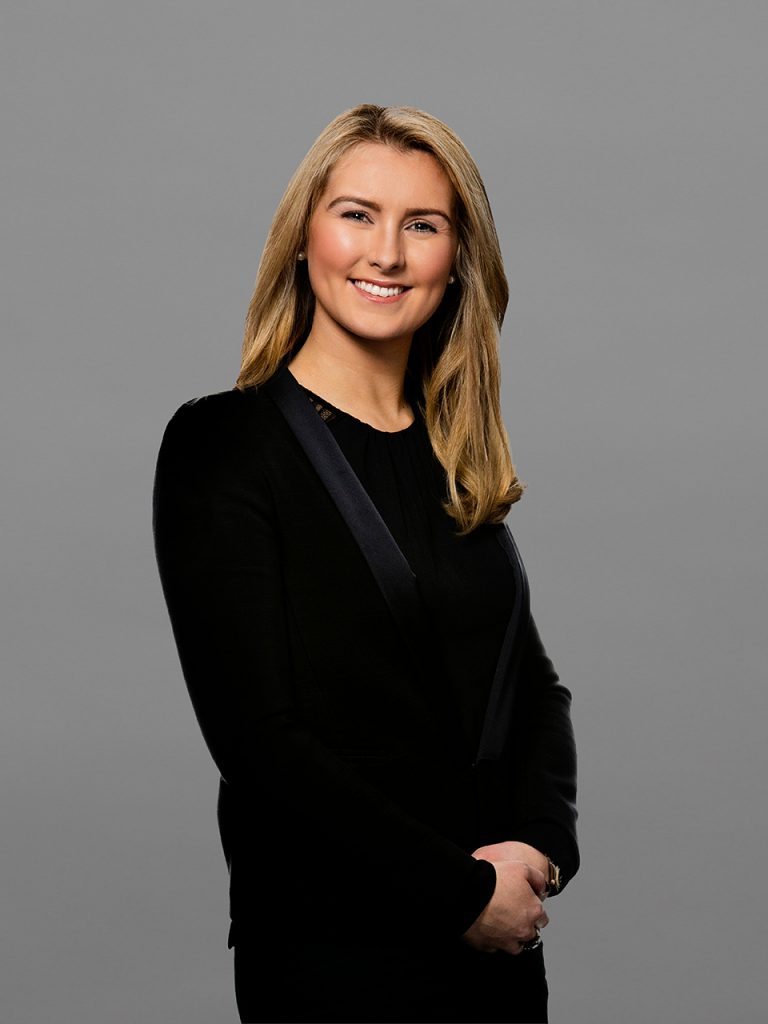