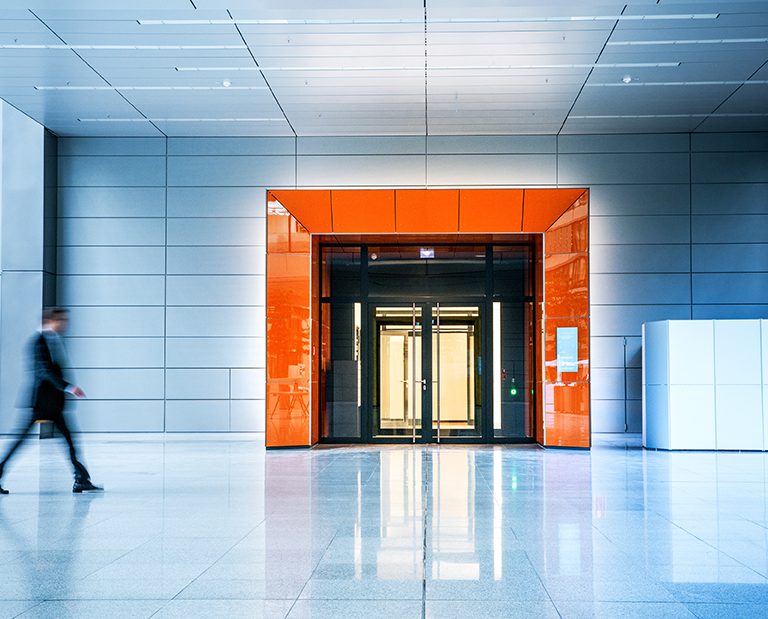 Significant changes to the international tax system are currently being negotiated. Tax partners at leading firms from eight key European jurisdictions, including Arthur Cox, have prepared a summary of these proposed changes and an overview of developments in certain selected countries.

Globalisation and digitalisation have fundamentally changed the ways in which cross-border business is conducted and (as some have argued) have undermined the efficacy of international tax rules which were designed nearly a century ago.

Over the last decade, and particularly since the original OECD BEPS Action Plan published in 2013, countries have been working to design a tax system that is better able to recognise and adapt to the realities of conducting business in the twenty-first century. Amendments have been implemented at multiple levels and designed to tackle different objectives. Notwithstanding the myriad developments, some countries believe that the implemented measures have not done enough to counter the original problem of how to tax businesses operating internationally in the twenty-first century, and that further change remains necessary.

Negotiations on the taxation of multinational enterprises (MNEs) to ensure they pay more corporate tax continue at a sustained pace in the countries where they are established (headquarter jurisdictions) and in the countries where they operate (market jurisdictions), including the recent G7 meeting, and the OECD’s work on the Pillar One and Pillar Two proposals.  The G7 proposals have attracted criticism and will be discussed among other groups of countries. Some of the criticism and debate about these proposals includes the following:

In light of the scale of these developments, it is worth considering their impact on cross-border and domestic situations – in particular, the potential effects of that these G7 and OECD proposals (either in their current form or as they may be amended) not only on the mechanics of taxing MNEs, but on the configuration of tax systems across the world.

Tax partners at leading firms from eight key European jurisdictions, including Arthur Cox, have prepared a document that aims at summarising the proposed changes and to provide an overview of developments in certain selected countries.