Howzat! Cricketer bowled out for a duck by HMRC in English High Court tax case

A recent English High Court decision (MV Promotions Ltd and another v Telegraph Media Group Ltd and another [2020] EWHC 1357 (Ch)) has highlighted the importance of hiring experienced tax lawyers to efficiently structure and document transactions, in this case due to the limits of rectification when a contractual mistake results in unexpected tax consequences.

HMRC disagreed, stating that as a matter of interpretation the 2011 contract was between Vaughan and the Telegraph, and that the income paid to the personal service company in respect of the 2011 contract should be recognised for tax purposes as income attributable to Vaughan himself.  HMRC further submitted that that the 2018 deed did not rectify the 2011 contract with retrospective effect. The court agreed with HMRC’s interpretation of the contract so the question for the court was whether rectification for a common mistake could be granted as a remedy if all issues between the parties to a contract had been resolved (as it had been in this case under the 2018 deed) where rectification was being sought only to achieve a tax benefit.

In determining whether rectification was an available remedy, Hodge J, relying on the judgment in FSHC Group Holdings Ltd v GLAS Trust Corporation Ltd [2019], reiterated that the correct test to be applied in deciding whether the written terms of a contract might be rectified because of a common mistake is:

For the second limb, the common intention must have been outwardly expressed.

Counsel for HMRC argued that even where the requirements for rectification are met under that test, as the relief remains discretionary the court may refuse to grant relief in circumstances where there is no practical significance to the outcome. In support of this they referred to an earlier judgment of Hodge J in Ashcroft v Barnsdale [2010] EWHC 1948 (Ch), [2010] STC 2544:

In my judgment, the effect of the authorities is that the court cannot rectify a document merely because it fails to achieve the fiscal objectives of the parties to it. A mere misapprehension as to the tax consequences of executing a particular document will not justify an order for its rectification… the court will not order rectification of a document if the parties’ rights will be unaffected, and if the only effect of the order will be to secure a fiscal benefit for one or more of them

Relying on this passage, counsel for HMRC submitted that a distinction should be drawn between cases where the rectification is sought in order to obtain a tax advantage in the abstract (which tend against discretion being granted) and cases where there is a specific common intention as to how the fiscal objectives of the agreement were to be achieved which has not been reflected in the documentation (which would tend in favour of the court using its discretion). HMRC argued that in this case rectification was sought in order to achieve what is now perceived to be a tax-efficient structure, but that there was no specific intention to adopt such a structure at the time of entry into the contract.

Ultimately Hodge J agreed with the claimants in that a rectifiable mistake was made in identifying Vaughan as opposed to his personal service company as a counter-party to the 2011 contract. In deciding whether to apply the discretionary remedy however, the court agreed with submissions made on behalf of HMRC. Following its own determination in Ashcroft v Barnsdale, the court found that discretion was only to be exercised if there was an issue between the parties to be determined but here the 2018 deed had fully resolved the rights of the parties as they had no specific tax advantage in mind when they entered into the 2011 contract. The court went on to find that had the 2011 contract been motivated by tax consequences, then there would have been something left to be resolved as HMRC did not accept the retrospective effect of the rectification but, as that was not the case, rectification was not available . Hodge J set out the court’s determination in the following terms:

Had the entry into or the terms of the 2011 contract been motivated by tax considerations, whether in whole or in part, then there would still have been something left to be resolved even after the 2018 rectification deed; but since there was no such underlying tax motivation, there is nothing left to rectify… The existence of a dispute between Mr Vaughan and HMRC does not justify the grant of the equitable remedy of rectification because that dispute does not affect the rights of the parties to the 2011 contract as between themselves.

This case raised the rather novel question as to whether a specific tax advantage is required as part of the bargain between the parties as a necessary pre-condition to the grant of the remedy of rectification where the parties have already corrected the mistake in the underlying document. In this instance, the English High Court has held that this is a required pre-condition.  This serves as a reminder that evidence of pre-contractual negotiations which illustrate the intention of the transaction is a key asset in the event of a future dispute with a tax authority.

It does more than remind taxpayers of the importance of good record keeping however.  The English High Court has made clear that the remedy of rectification will not provide a second chance to taxpayers where the tax advantages of a structure were not contemplated and documented at the outset.  It therefore illustrates that an even more valuable asset to taxpayers is the advice of experienced tax lawyers when structuring and documenting transactions.  Vaughan’s agent, who was responsible for negotiating and signing the contracts on Vaughan’s behalf, confirmed as part of his evidence that he did not take any legal advice on the 2011 contract prior to signing it.  That is a mistake which it seems cannot be rectified.

If you would like further information on this matter please contact a member of our tax team. 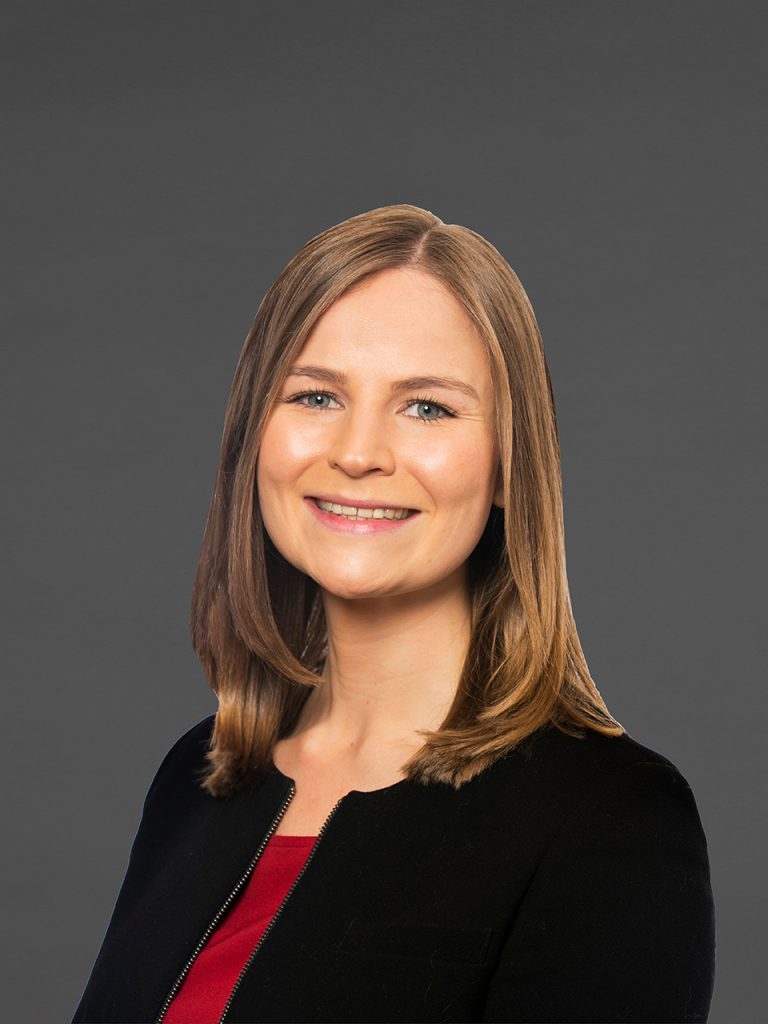