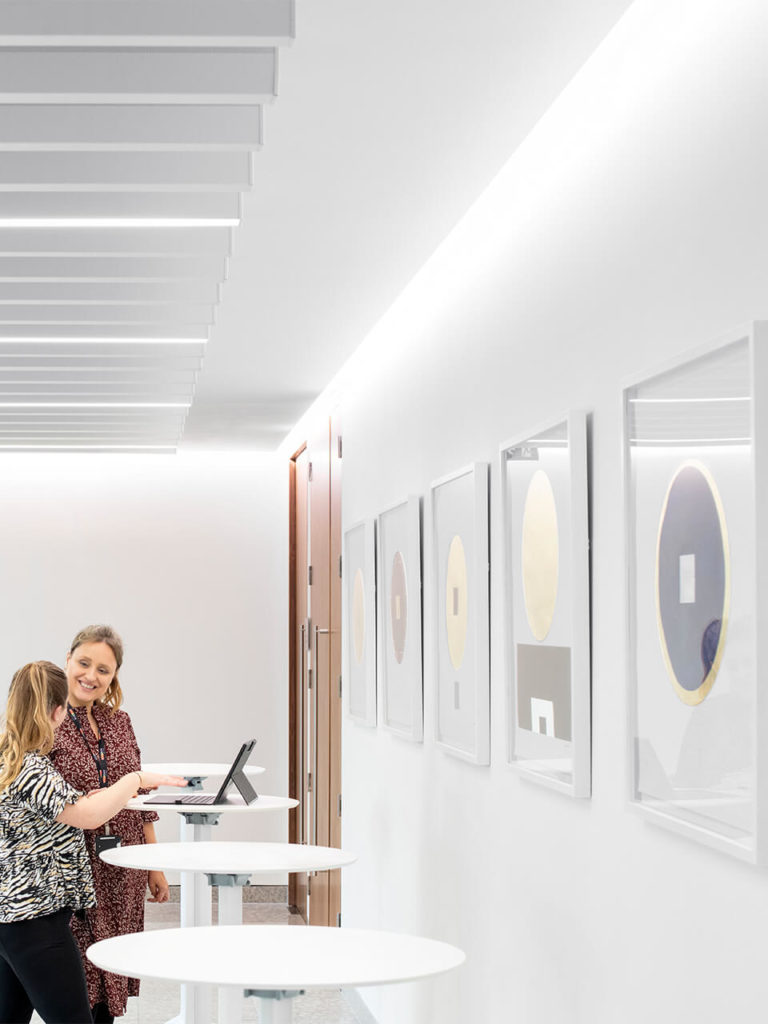 Guidance for employers on their obligations in a redundancy process

Recent decisions of the Workplace Relations Commission and the Labour Court provide important guidance for employers on their obligations to employees when implementing a redundancy process.

In Tanneron Limited v Gerard Conolin, the Labour Court overturned a WRC decision and found that a consultant was unfairly dismissed on the basis of a redundancy selection process that failed to meet the impersonal and objective test required of the employer. In Aoife Murphy v The Sims Clinic Ltd, the Workplace Relations Commission (“WRC”) held that the respondent had unfairly dismissed the complainant in failing to act reasonably in considering all alternatives to making her redundant.

The Labour Court overturned a decision of the WRC, and upheld a claim for unfair dismissal on the basis of a redundancy selection process that failed to meet the impersonal and objective test required.

The complainant was employed by the respondent, as a pharma and biotech consultant from 2008 until July 2018, when his position was made redundant. He brought an unfair dismissal claim, alleging that there was no genuine redundancy and an unfair redundancy process had been implemented.

The complainant submitted that the redundancy procedure was unfair and the selection criteria, which took account of performance within the previous 12 months, were grossly unfair and devised in such a way as to disadvantage him. The complainant argued that the small size of the organisation meant that the result was pre-determined and the respondent was already aware of who had the “least advantageous performance figures.” He submitted that there was no way for him to overturn his selection, in circumstances where he had not been assigned any work in the previous 8-10 months.

The respondent submitted that the decision to make the complainant redundant arose because it had accrued heavy financial losses and was kept afloat by cash injections from its French parent company. It claimed there was no alternative to redundancies and the procedure carried out was impersonal and objective.

The Labour Court accepted that there was a genuine redundancy situation and that the respondent had given consideration to alternatives to redundancy.

The Labour Court stated that the most important issue raised by the complainant was whether the selection criteria were fair or whether, by being based on performance, they were simply a “cloak” used to weed out a perceived under-performing employee. The Court’s task was to determine if the criteria were determined in such a way as to target an individual. The Court noted that, in a relatively small organisation, it is “eminently possible” for an employer to identify easily, in advance of setting criteria, who might be performing well and who might not.

On this basis, the Labour Court found the dismissal to be unfair. In the circumstances, re-instatement and re-engagement were unsuitable. The Court awarded the complainant €23,000 in compensation.

The WRC upheld a claim for unfair dismissal on the basis that the respondent had failed to act reasonably in considering all alternatives to redundancy.

The respondent’s clinic was involved in the provision of fertility services and reproductive medical care. The complainant coordinated the clinic’s egg donation programme since 2014. The programme was suspended following the outbreak of the Covid-19 pandemic. The complainant was given notice that her job was redundant in October 2020, and was terminated in November 2020.

The respondent claimed that the complainant was dismissed because the work which she was employed to do was reduced to such an extent that a coordinator was no longer required.

The WRC accepted that it was necessary to restructure the business and reduce costs and that there was not sufficient work in the egg donation programme to warrant a highly-paid administrator, resulting in the job of the complainant being made redundant.  However, it also found that its right to restructure the business was not unfettered. The WRC stated that there were alternative options available, which were not considered, that could have avoided the need to dismiss the complainant. These alternatives included:

The WRC rejected the respondent’s submission that the complainant had failed to make any suggestions of alternatives. It held that, as the party with the power to make decisions about the allocation of work, the responsibility for identifying an alternative to redundancy lies with the employer.

Therefore, the WRC found that the decision to dismiss the complainant on the ground of redundancy was unfair. The complainant was awarded €23,160 (nine months’ pay less statutory redundancy) in compensation.

Key takeaways for employers from these decisions

With thanks to Eamonn Butler for his contribution to this briefing.