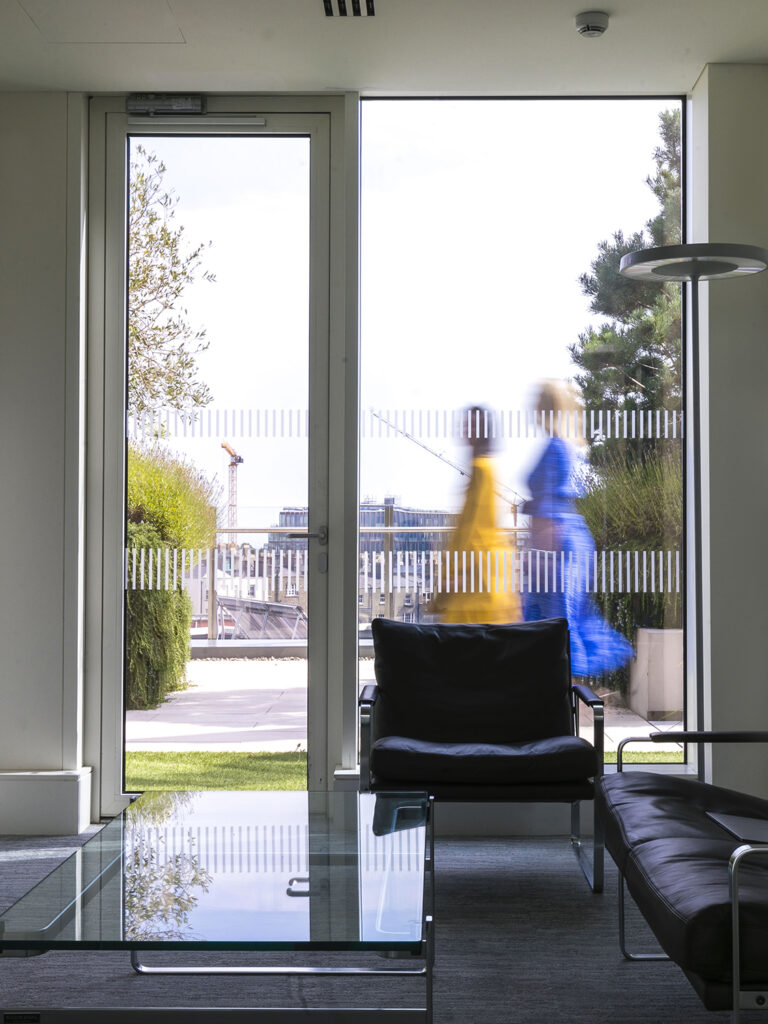 Gaming and Betting Law Update: A Move Away from ‘No Purchase Necessary’ in Northern Ireland

On 26 April 2022, the Betting, Gaming, Lotteries and Amusements (Amendment) Act (Northern Ireland) 2022 (the “2022 Act”) was granted Royal Assent. The 2022 Act was brought into force in response to the Regulation of Gambling in Northern Ireland Consultation 2019/20, the results of which highlighted that significant change was being called for by those within the Northern Irish gaming and betting industry.

The introduction of the 2022 Act marks the first stage of a wider range of future plans to formulate further reaching gambling legislation within Northern Ireland (“NI”).

The Gambling Act 2005 (the “2005 Act”) was introduced into GB which served to modernise GB gambling laws, replacing somewhat archaic laws which were not suitable for the demands of, or advances in, the gambling industry in modern day GB. The 2005 Act was not however brought into force in NI, and while gambling law in NI has evolved to some extent since the 1985 Order, no substantive reform has taken place within the jurisdiction until the introduction of the 2022 Act.

In England, Wales and Scotland, free prize draws (i.e. those for which there is no payment to enter) are lawful, as they fall outside the scope of the prohibition on lotteries in the 2005 Act. Note the 2005 Act defines what constitutes ‘payment’ in that context, such that the cost of purchasing an item in order to enter a prize draw will fall outside the scope of the prohibition on lotteries, provided that the price of the promotional product is not inflated to cover the prize or the cost of running the promotion. The same is true for the cost of making a (normal rate) telephone call or sending an entry form via first or second-class post.

Until the 2022 Act, however, the above exemptions did not apply within NI. Rather, the 1985 Order contained a wide-ranging prohibition on organising games of chance/prize draws (noting that NI law does not define ‘prize draws’ as in GB, and instead references chance-based games). As a result, it was deemed unlawful to purchase an item in order to enter a game of chance/prize draw in NI – such games/prize draws would only therefore be legal if they were genuinely free to enter. This made matters difficult for GB companies attempting to run UK-wide promotions.

In light of the above jurisdictional differences, the 2022 Act was introduced to align the rules on free entry to games of chance/prize draws in NI with the rest of the UK. More specifically: further detail has been included within the 2022 Act as to what constitutes ‘payment to participate’, and the legislation now makes it clear that the purchase of goods (such as newspapers) at their regular price in order to enter a game of change/prize draw will not constitute a ‘payment to participate’ in breach of the 1985 Order. As such, the ‘No Purchase Necessary’ caveat which has historically been used to navigate the divergences in NI law, is no longer required, provided that no other payment is required to participate in the relevant game/draw.

As a word of caution: the charging for entry into a game of chance/prize competition or increasing the standard cost of entry beyond the competition’s normal rate will both be caught by the ‘payment to participate’ prohibition. Consequently, actions such as facilitating competition entry via a premium-rate phone line and/or charging extra to establish who has won a prize, which both impose an added entry cost, will still lead to the game of chance/prize draw being deemed illegal.

The legal regime in NI has, until now, made it more difficult for GB-based promoters to adopt an approach which complies with the rules across the entirety of the UK. The effect of the 2022 Act does however mean that, provided no extra payment is required to participate in a competition, GB promoters will no longer have to decide between using ‘No Purchase Necessary’ routes or excluding NI customers altogether from chance-based prize draws. It is therefore hoped that the above changes will be welcomed by GB companies who are looking to provide UK-wide promotions.

The introduction of the 2022 Act is a step in the right direction as far as gambling legislation in NI is concerned. With that said, while the provisions of the 2022 Act have gone some way in aligning NI gambling laws with those of GB, we would still emphasise that the 2022 Act is not an exact replica of the 2005 Act and would recommend seeking advice as and when required to ensure any differences between the two jurisdictions are accounted for.

If you have any specific queries in relation to the 2022 Act or would generally like to discuss the gambling laws in the UK or Ireland, please do not hesitate to contact our betting and gaming team. 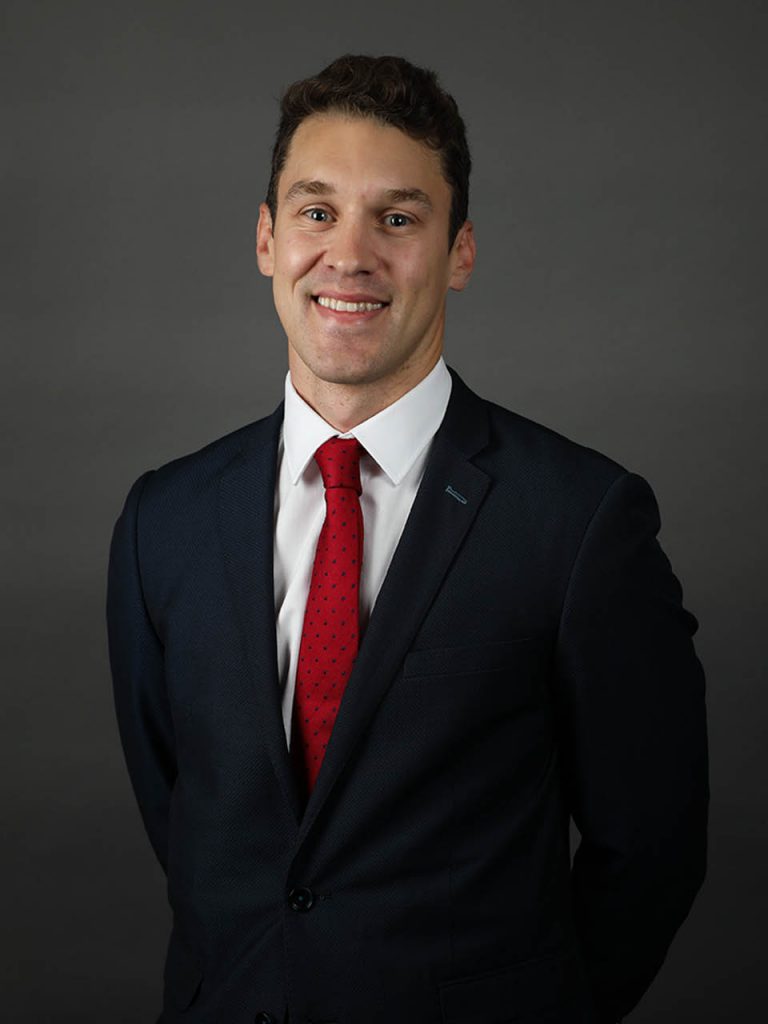