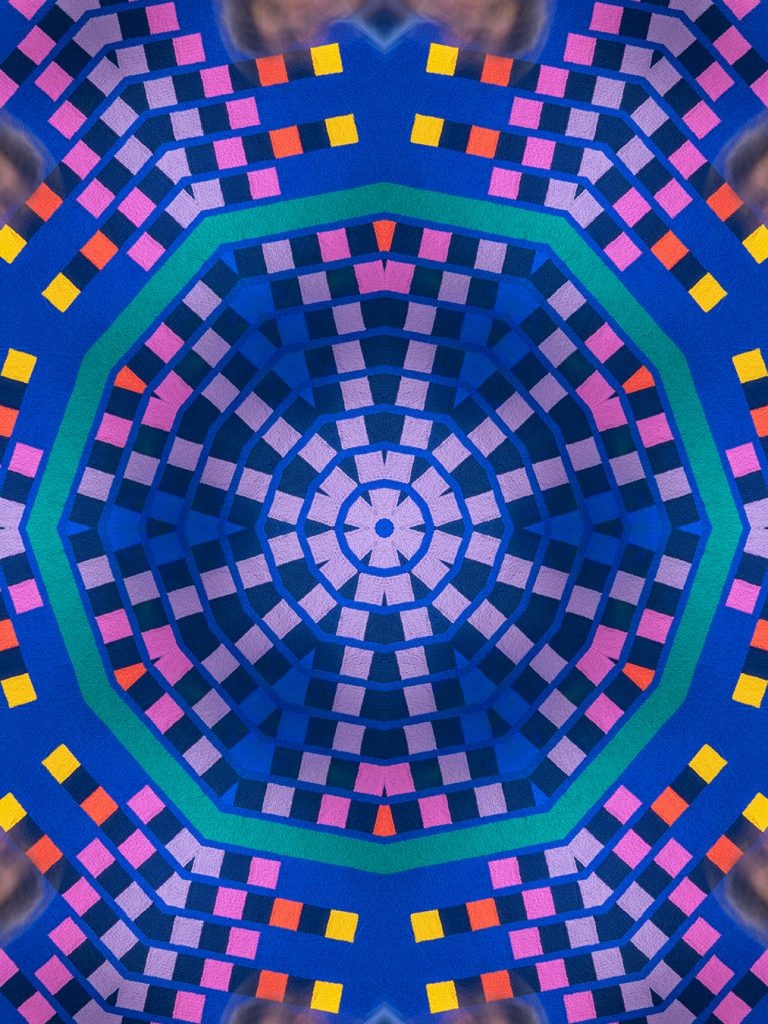 In Tillman v Egon Zehnder Ltd, the UK Supreme Court found that, although a post-termination restriction (“PTR”) in a senior employee’s contract of employment was unenforceable as drafted, the PTR could be enforced following amendment by the Supreme Court.

Ms Tillman was Egon Zehnder Ltd’s (“EZ”) Global Head of Financial Services when her employment ended in 2017. She told EZ that she was leaving to begin working with a competitor. Ms Tillman’s most recent contract before her termination was from 2004 and for a different role. Interestingly, she confirmed that she would comply with all of that contract’s PTRs except one: a non-compete clause where she had agreed that she would not for six months “directly or indirectly engage or be concerned or interested in any business carried on in competition with any of the businesses of” EZ Ltd within a 12 month period prior to the termination date “and with which [she was] materially concerned during such period”. Ms Tillman accepted that her plans to work with EZ’s competitor would be prevented by this PTR if it were valid. However, she argued that it was an unreasonable restraint of trade and therefore void.

Ms Tillman put forward a number of arguments in support of her position but the one which was central to the case, as it travelled upwards through the UK’s highest courts on foot of EZ seeking an injunction, was that the words “interested in” stopped her from holding even a minor shareholding in a competitor and were therefore void.

The Court of Appeal of England and Wales agreed with Ms Tillman on the meaning of the two key words and their unenforceability. Crucially, the Court of Appeal refused to sever the offending words on the basis that the courts should only so sever where the covenant is in effect a combination of different covenants. As a result, it denied EZ the injunction it sought.

The UK Supreme Court agreed with the Court of Appeal and Ms Tillman on the meaning of the two key words but disagreed with the Court of Appeal’s approach to the severability of the clause. While the Supreme Court agreed that the two words were unenforceable, it decided to sever the words “interested in’” from the clause rendering the remaining reasonable words of the PTR enforceable. The Supreme Court upheld the enforceability of the amended PTR and granted the injunction in favour of EZ.

Key principles set down by the Supreme Court

If the answer to all three of those challenging questions is yes, as the Supreme Court found was the case here, the Court is entitled sever the unenforceable words.

As advised in a client update on this topic from earlier this year (available here):

This judgment emphasises the importance of the latter point, but the former remains the foundation stone for any employer who requires PTRs to protect its position. Accordingly, while severance may prove an additional lifeline for an employer seeking to enforce PTRs, it would be unwise for an employer drafting PTRs to do so loosely in the expectation that a court will tidy up its homework should it require an injunction to protect its legitimate business interests.

Protection of those legitimate business interests by way of clear and considered drafting remains a much safer approach than the cure of the judicial ‘blue pencil’!