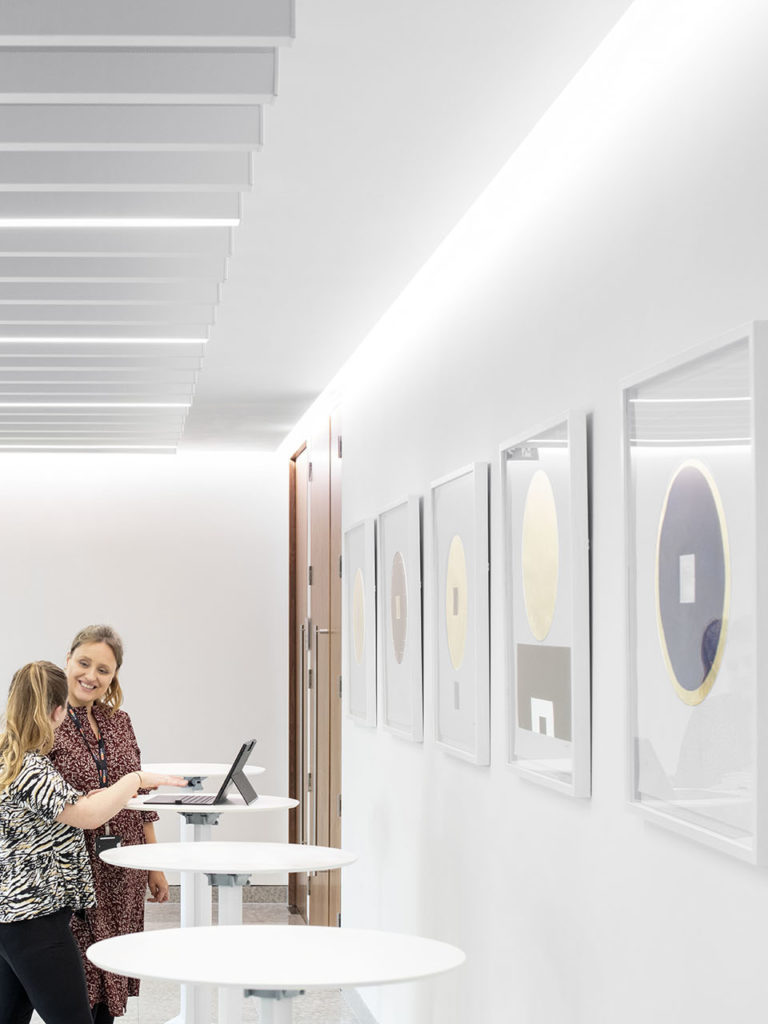 There is a clear distinction between the enforceability of restrictive covenants during the life of the employment relationship and after its termination.

Restrictive covenants in the course of the employment relationship are tied to the duty of fidelity; this duty is implied into the contract of employment and is usually expressly provided for. These restrictions are generally enforceable given the legitimate interest that employers have in protecting their businesses. However, the implied duty of fidelity comes to an end on the termination of employment and it is in this context that the enforceability of post-termination restrictive covenants is considered.

Recent decisions from the High Court of England and Wales provide useful insight into the factors considered by the Courts in deciding whether or not to grant an injunction enforcing post-termination non-solicitation and non-compete clauses.

Mr Lu held the position of marketing advertising manager in Freshia Foods Ltd. This role involved promoting Freshasia to its target market, running the social media platforms and conducting analysis on the marketing strategy. Mr Lu left to work for Freshasia’s competitor. Freshasia issued proceedings, seeking an injunction to enforce post-termination non-solicitation and non-compete clauses in Mr Lu’s contract of employment. The Court granted Freshasia a limited injunction until the full trial of the matter in respect of the non-solicitation clause but refused an injunction in respect of the non-compete clause.

In enforcing non-solicitation and non-compete clauses, the law seeks to strike a balance between the protection of the legitimate interests of the employer and the freedom of a former employee to use his or her skills and experience to earn a livelihood. The Court asked whether the non-compete clause was wider than reasonably necessary to protect Freshasia’s confidential information or trade connections.

2. Severability of the Non-Solicitation Clause

The Court also found that certain elements of the non-solicitation clause were unduly broad. The Court considered whether the parts of the non-solicitation clause that were unreasonable were severable from the remainder of the clause, or whether the whole clause was irreparably void as a whole. The Court found that the invalid parts of the clause, the scope of which were unduly broad, could be severed and the valid parts enforced.

The Court found that the likelihood of the limited injunction being upheld at a full trial of the matter was evenly balanced and granted a limited injunction enforcing the valid parts of the non-solicitation clause, which prohibited Mr Lu from soliciting the custom of, selling or delivering to:

In reaching its decision to grant the partial injunction, the Court stated that “it should take whichever course appears to carry the lower risk of injustice if it should turn out to have been wrong”. Taking all of the factors into consideration, the course least likely to create injustice was to grant the injunction in a limited form.

Invista Textiles UK Ltd and another company v Botes and others

In Invista Textiles UK Ltd and another company v Botes and others, the High Court considered the applicability of non-compete clauses in the contracts of three scientists who set up a biotechnology venture, while still working for Invista, a large textile group.

The three scientists contended that the clause was unreasonably broad, due to the scope of the definitions of “competing products” and “competing business”. The Court held that, on its true construction, the so-called non-compete clause was actually more concerned with protecting confidential information, rather than acting as a restraint of trade. The Court found that all it achieved, in the circumstances, was to prevent the scientists from exercising the same skills for which they had been hired, for a three month period after the termination of their employment with Invista. The Court found that Invista gained no real benefit from this restriction, and it was therefore held to be an unreasonable restraint of trade.

The Court also found that the clause could not be severed in such a way as to make it enforceable.

In Ideal Standard International SA and another v Herbert, Mr Herbert was employed by Ideal Standard for 20 years, most recently as Vice President of Products and Innovation. While his employment contract did not contain any restrictive covenants, Mr Herbert entered into a shareholders’ agreement containing a restrictive covenant which prevented him from competing with Ideal Standard and its group companies for 18 months after termination of his employment within any jurisdiction in which the group carried on business. The shareholders’ agreement specified that any waiver of this covenant had to be in writing and signed by or on behalf of the company granting it.

Following his dismissal, Mr Herbert entered into a settlement agreement with Ideal Standard. This stated that it was intended to settle his outstanding differences with Ideal Standard and any group company, and that the parties would have no further obligations to each other, save for what was provided for in the agreement itself. The settlement agreement was signed by Ideal Standard, but not by any of the group companies. Shortly afterwards, Mr Herbert began working for a competitor. Two companies in the Ideal Standard group applied for an interim injunction to enforce the non-compete clause in the shareholders’ agreement.

Mr Herbert further argued that the non-compete was unenforceable as an 18 month restriction was too long, and the restricted activities were too wide in scope. The Court rejected these arguments, finding that Mr Herbert had worked closely with Ideal Standard’s clients and employees for many years and had access to important confidential information with a long shelf life. In these circumstances, an 18 month restriction in a shareholders’ agreement could be reasonable to protect the group’s legitimate business interests. The Court granted an interim injunction to prevent breach of the non-compete clause pending arbitration.

While the Ideal Standard case demonstrates that a well drafted non-compete clause, even of 18 months’ duration and when contained in a shareholders’ agreement, can and will be upheld by the Courts in appropriate circumstances (in this case in the Shareholder’s Agreement), the Freshasia Foods and Invista Textiles decisions highlight the difficulties faced by employers seeking to enforce post-termination restrictive covenants.

Great care must be taken when drafting these clauses and legal advice should be sought to ensure that the clauses strike an appropriate balance between the protection of the legitimate interests of the employer and the freedom of a former employee to use his or her skills and experience to earn a livelihood. They should also be drafted in a manner that allows for a court to assess and discard elements considered to be excessive, allowing for enforcement of a lesser restriction. Otherwise, employers may be left with entirely unenforceable post-termination restrictions when an employee leaves the company and moves onto new employment.