The case of Marek Balans v Tesco Ireland Limited [2020] IEHC 55 concerned an appeal to the High Court against a decision of the Labour Court by an employee who was not paid in accordance with the terms of his contract.

In this case, the High Court considered whether the Act should exclude situations where there is an error in the contract itself.

The employee, a night worker in a Tesco distribution centre was initially employed in 2012 on a part-time contract covering the night shift three days per week. He was offered a full-time role in 2013 and the employment contract recorded a basic rate of pay at €9.69. The 2013 contract also provided for a premium payment of 20% in respect of unsocial hours (hours worked between 22:00 and 06:00) and a further premium of 20% in respect of “hours worked between Saturday and Sunday”.

The parties entered into a new contract in June 2015 which became the basis for this dispute. The 2015 contract provided for a basic rate of pay at €11.87 per hour; however, the employer contended that this was an error in that the basic rate was calculated in a manner which incorrectly incorporated the 20% premium for unsocial hours which the employee had received under the 2013 contract. The terms of this new contract were not upheld by the employer as the employee was paid €10.29 per hour, rather than the €11.87 per hour rate that was expressly included in the contract.

The employee made a complaint under the employer’s internal grievance system in October 2016.

The complaint was dismissed in March 2017, as was the subsequent appeal in May 2017. In August, 2017, the employee made the following complaints to the Workplace Relations Commission (“WRC”):

The WRC found that the basic rate of €11.87 as set out in the 2015 contract, despite being accepted as an erroneous figure, should still be the rate payable to the employee. The fact that the employer paid the employee €10.29 per hour as opposed to €11.87 was held to be an unlawful deduction under the Payment of Wages Act 1991.

The WRC recommended that the employer pay the employee redress of €1,000 under the Industrial Relations Act, 1969 for the manner in which its grievance process was operated.

The WRC found that there was no reasonable cause to justify an extension of the six-month period for the purposes of lodging a claim with the WRC. The WRC also found that the employee’s claim that “hours worked between Saturday and Sunday” included the hours from midnight on Friday/Saturday until 6 a.m. on Saturday morning.

Both parties appealed to the Labour Court.

The Labour Court found that the enforcement of contract under common law is not a matter for the Labour Court. In order to ground a claim under the 1991 Act, the wages concerned must be ‘properly payable’. The Labour Court disagreed with the WRC regarding the employee’s rate of pay and found that no unlawful deduction had been made as the rate of pay specified in the plaintiff’s contract of employment arose as a result of a computational error and was not properly payable.

The Labour Court concurred with the WRC on the extension of time issue. It found that the employer’s grievance practice was procedurally sound and overturned the €1,000 award given out by the WRC. With regards to the “hours worked between Saturday and Sunday”, the Labour Court found that, while the wording could be expressed more clearly, the premium was not payable for hours worked from midnight on Friday until 6 a.m. on Saturday morning.

The employee appealed to the High Court claiming that the Labour Court had purported to rectify the contract and exercise a jurisdiction it did not enjoy. The employee argued that the terms of the contract were clear and there was nothing computational about deliberately paying someone less than is specified in a contract of employment.

The employer argued that there was no indication that the employee understood that he was to get a wage increase upon signing the 2015 contract and pointed out that the employee did not make any complaint regarding his wages from June 2015 to October 2016. Counsel for the employer argued that the Labour Court made a finding of fact that there was an error in the figure set out in the contract, a conclusion to which it was entitled to arrive. The employer stressed that if they were to be bound by this error that there could be “far-reaching implications” for the company in terms of other employees’ wages.

The High Court (MacGrath J) found stated that central to the Court’s analysis was the concept of wages “properly payable” and the circumstances in which any deficiency in respect of such payment arose as a result of an error of computation. The Judge found that the Labour Court appeared to confuse these two central issues:

It seems to me, however, that where the difficulty arises is that the Labour Court, rather than making the necessary assessment of wages properly payable under the 1991 Act proceeded to perhaps unwittingly conflate that issue with the separate issue of whether there had been a deduction and whether that deduction came within the exception governed by s. 5(6).

The High Court held that in conflating these issues, the Labour Court fell into error in failing to appropriately assess the wages properly payable to the appellant within the meaning of the 1991 Act.

The High Court accepted the employee’s argument that any error made in the drafting of the contract was not to be equated with a deficiency or non-payment attributable to a computational error. The Court also found that the Labour Court had erred in law by assuming or inferring that the apparent acceptance by the employee of payment of the lesser sum automatically meant that this was the sum which he was liable to be paid. The Court held that the proper and full resolution of this issue required more extensive factual and legal analysis by the Labour Court, but was also clear that this did not mean that the final result had to be different.

On the extension of time point, the Court found the employee had not claimed he was lulled into a false sense of security by engaging in the internal grievance procedure and he did not claim that he had relied on a representation that the respondent would not rely on the relevant time limits. The Court was again satisfied that there was adequate evidence available to the Labour Court to allow it to conclude as it did.

The High Court allowed the appeal on the first ground (the Payment of Wages claim) and remitted the matter to the Labour Court for further consideration. The Court noting that the Labour Court might ultimately find that the appellant’s case was without merit but that was a matter for the Labour Court to decide and the High Court was not expressing a view either way in relation to the substantive question.

Deliberately paying someone less than the amount specified in a contract of employment will not be considered a ‘computational error’ for the purposes of the exception set out in section 5(6) of the 1991 Act. While an employment contract may not be the sole determinant of what is ‘properly payable’ within the meaning of the 1991 Act; where an employee is not paid in accordance with the terms of his/her contract, the burden of proof will lie with the employer to prove the amount that is properly payable. 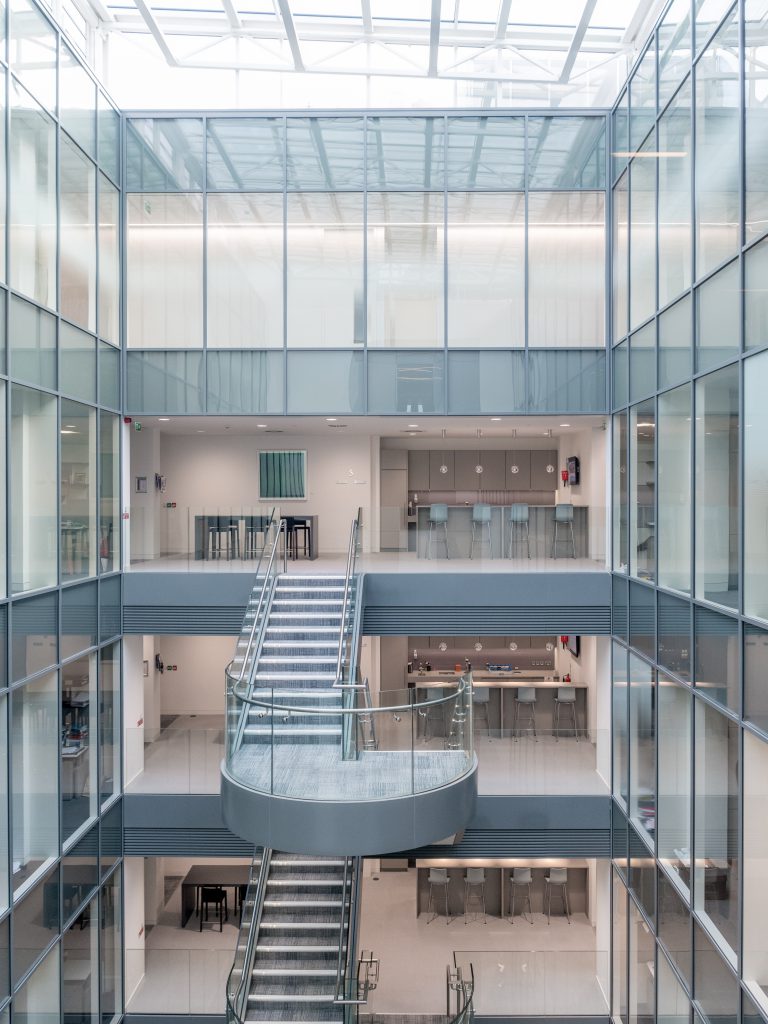 Arc of the (financial) covenant: issues for project and real estate finance 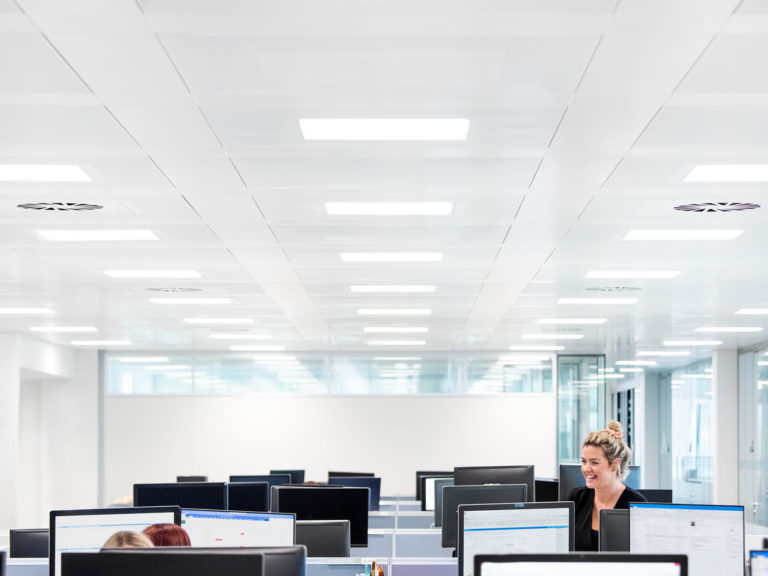