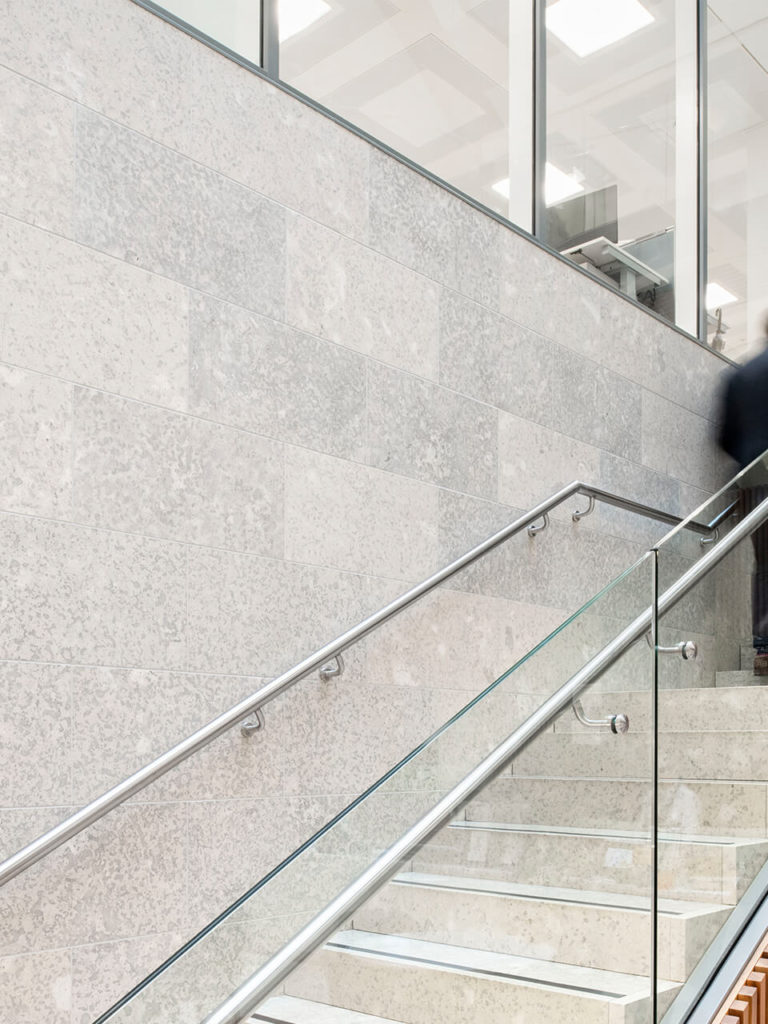 Critique your criteria! Selection criteria used in a redundancy process may indirectly discriminate against disabled workers

The decision in DW v Nobel Plastiques Ibérica SA [1] was delivered by the Court of Justice of the European Union (the “Court”) in September 2019 in response to a request for a preliminary ruling from a Spanish court on the interpretation of Directive 2000/78/EC (the “Equality Directive”).

This decision merits analysis in the current environment as it serves as an important reminder about the potential consequences that the selection criteria used in a redundancy process may have.

In this case, the Court held that the Equality Directive must be interpreted to mean that the health of a worker categorised as being particularly vulnerable to occupational risks only came within the meaning of ‘disability’ under the Equality Directive where the disability led to a limitation of capacity (grounded in, inter alia, long term mental, psychological or physical impairments) that could hamper the full, effective participation of the worker in his/her professional life in the same manner as other workers.

The Court also concluded that the Equality Directive must be interpreted to mean that a dismissal of a disabled worker for ‘objective reasons’, on the basis that he/she fulfilled the selection criteria used by the employer to identify the individuals to be dismissed, will amount to indirect discrimination on the basis of disability unless the employer, before applying the selection criteria, had provided reasonable accommodation to the worker.

The applicant in the substantive proceedings before the Spanish court had been dismissed by the respondent “…on objective grounds” for “…economic, technical, production and organisational reasons”.  Nine other workers employed by the respondent had also been dismissed on the same date.  The applicant challenged her dismissal on the basis that before it was effected, she had been diagnosed with epicondylitis, which was classified under Spanish law as an ‘occupational disease’.

The applicant was absent from work between September 2011 and April 2014, and subsequently from September 2015 to March 2016, and again during May 2016, following a diagnosis of an anxiety disorder.  From December 2011, the applicant had been classified as being a worker “particularly susceptible to occupational risks”, within the meaning of Spanish law.  Between April 2016 and August 2016, the applicant presented at the respondent’s medical facility on multiple occasions and sent several letters to the medical facility and to the respondent, seeking to have her workstation adapted to meet her physical needs.

Following an inspection, the Spanish Employment Inspectorate proposed that the respondent be penalised for:

The Spanish court referred four questions to the Court:

If the answer to that question is Yes, then: does the dismissal of a worker on economic, technical, organisational and production grounds constitute an act of direct or indirect discrimination, in the context of the Equality Directive, if the worker has a recognised disability, i.e. is particularly susceptible when it comes to performing certain jobs on account of her physical impairments,

In response to the questions referred, the Court ruled as follows:

The Court emphasised that ‘disability’ must be interpreted to mean a hindrance to the exercise of a professional activity, not the impossibility of exercising that activity.  As such, the health of a worker who was fit to work, even if only part time, may nonetheless be covered by the concept of ‘disability’.[2]  The Court noted that the concept of ‘disability’ also refers to a limitation on a person’s capacity that arises from long term physical, mental or psychological impairments that, when considered in the round, has the potential to hinder the person’s full and effective participation in professional life, on an equal footing with other workers.

The Court held that the “…sole fact that a person is categorised as a worker particularly susceptible to occupational risks, within the meaning of local law, does not of itself mean that that person has a ‘disability’ within the meaning of [the Equality Directive]”.  On that basis, the Court concluded that it was for the Spanish court to determine whether the applicant’s condition led to a limitation on her capacity that satisfied the abovementioned conditions.  If the Spanish court’s conclusion was that the applicant’s condition did satisfy those conditions, then she must be classified as a disabled person, in the context of the Equality Directive, as at the date of her dismissal.

Taking the second, third and fourth questions referred together, the Court noted that the Spanish court sought clarification on whether the Equality Directive was required to be interpreted to mean that the dismissal of a disabled worker for ‘objective reasons’ on the basis that he/she satisfied the selection criteria used by the employer to identify the persons to be dismissed, namely:

constituted direct or indirect discrimination on grounds of disability, within the meaning of that provision.

The Court noted that the respondent had adopted a number of selection criteria, including those listed above.  Having established without difficulty that there was no evidence of direct discrimination, it moved to consider whether there was evidence of indirect discrimination.  In this regard, the Court noted that selection criteria such as productivity rate, transferability of skills, and absenteeism applied in the same way to disabled persons as to non-disabled persons.  As such, the Court found that those criteria could not be viewed as creating or furthering different treatment based directly on disability, in the context of the Equality Directive.

However, the Court accepted that in relation to the absenteeism criterion, a disabled worker was at risk of having a higher rate of absenteeism than a worker without a disability, arising from the risk of absences due to illness(es) related to his/her disability.[3]

The Court noted that the Equality Directive states that indirect discrimination will be found to occur where an otherwise neutral criterion, once applied, has the effect of placing a worker with a particular disability at a disadvantage compared with other workers, unless, in order to negate the effects of such a disadvantage and to guarantee equal treatment, the employer provides reasonable accommodation to that worker.

The economic repercussions of the COVID-19 pandemic have forced many employers to consider the existing structure of their workforces, and to restructure accordingly.

When embarking on a redundancy process involving a pool of potentially impacted employees, employers should take care to ensure that the application of a selection matrix to identify the individuals to be made redundant is not capable of indirectly discriminating against those at risk.  If such a risk arises, employers need to consider if the criteria should be reviewed, or if the risk is capable of being appropriately managed.