Policyholders will welcome the much-anticipated decision of the English High Court in the business interruption insurance test case, though there are rumblings of a potential appeal by the insurers.

While the decision is not binding here, it is likely to be of persuasive authority before the Irish courts, and indeed we can expect the Commercial Court to consider the decision in early October when it hears the challenge being taken by four publicans against FBD Insurance over its treatment of business interruption insurance claims.

Equally, we can expect that the Central Bank of Ireland will take account of the decision in its ongoing  supervisory engagement in respect of the treatment of business interruption claims by insurers in the Irish market.

Broadly speaking, the English High Court agreed with many (but not all) of the interpretations of the representative policy wordings advanced by the UK Financial Conduct Authority (FCA) on behalf of the policyholders. While policyholders will still have to individually satisfy their insurers that they are entitled to cover, in accordance with the facts and conditions relevant to their business, the decision of the English High Court will undoubtedly facilitate the process of recovery, as the Court interpreted various policy wordings and clarified many issues that were in dispute.

The Court’s interpretations are likely to provide guidance in relation to other policies, and in some cases, this may benefit policyholders, but not in all cases. It is thought that, in addition to the particular policies which were the subject of the test case, 700 types of policies held by 370,000 policyholders in the UK and issued by 60 different insurers may be affected by the decision. This equates to an estimated £1.2 billion in claims.

The FCA brought the test case in order to assist policyholders and insurers to resolve disputes regarding the validity and interpretation of business interruption insurance policies. The FCA represented the interests of policyholders (mostly small to medium sized enterprises) that had purchased policies from eight insurers which had agreed to participate in the test case.

The Court was asked to consider twenty one sample policies representative of standard form business interruption policies issued by the eight insurers. These policies included (i) “disease clause” provisions; (ii) “hybrid clause” provisions i.e. that refer both to restrictions imposed on a premises and to the occurrence or manifestation of a notifiable disease; and (iii) clauses covering prevention of access and similar perils.

The sample policy wordings that the Court was asked to consider under this heading were broadly similar, in that they provided coverage for business interruption in consequence of, or following, or arising from, the occurrence of a notifiable disease within a specified radius of an insured premises.

The Court considered the meaning of a phrase which stated that the insurer would only be liable for loss arising “at those premises which are directly affected by the occurrence, discovery or accident…”. The provision was included in a policy which provided cover for business interruption following any occurrence of a notifiable disease within 25 miles of the premises. The Court held that this provision was aimed at ensuring that only the premises impacted by the insured peril is covered by the insurance and it does not mean that the occurrence or discovery must have been on the premises. Therefore, the Court said the phrase “directly affected” must be interpreted in light of the other provisions.

Multiple insurers whose policies contained “relevant policy area” provisions such as 25 mile radius provisions, argued that the policyholder needed to demonstrate that business interruption was the result of the occurrence of the disease within that area and not as a result of its occurrence more generally (i.e. as its occurrence more generally probably prompted the government restrictions). The Court rejected these arguments. It held that there would be cover for business interruption if there was an occurrence of the disease within the relevant policy area, which for some of the insurers, was a 25 mile radius. It was not necessary for there to be a local response to the outbreak as all of the local outbreaks throughout the country contributed to the national measures that were taken and there was a causal link between the local outbreak, the national lockdown measures and the businesses being shut.

In relation to what could constitute business “interruption”, the Court held that it did not require a complete cessation of business. In the context of businesses operating holiday accommodation which were able to continue to operate due to having a bar or restaurant, the Court stated that whether there had actually been an interruption was a matter of fact to be determined in each case.

The Court also considered a policy which provided that the peril was business interruption or interference resulting from a notifiable disease in the “vicinity”. “Vicinity” was defined as “an area surrounding or adjacent to an insured location in which events that occur within such area would reasonably be expected to have an impact on the insured or the insured’s business”. The Court engaged in a detailed discussion of what it considered this definition to mean. It concluded that “vicinity” could, depending on the facts, embrace a very extensive area, including possibly, in the case of a disease such as COVID-19, the whole country.

The second cohort of provisions which the Court considered was those which relate to a business being unable to use its premises due to restrictions imposed by the government following an occurrence or occurrences of an infectious or contagious disease.

The Court noted that in these policies, the insured peril is a composite one involving each of the interconnected elements, howsoever worded i.e. (i) inability to use the insured premises, (ii) due to restrictions imposed by the government, (iii) following, (iv) an occurrence of an infectious or contagious disease. The Court held that for cover to be triggered, each of the elements must be present and the composite peril must have caused the interruption of or interference with the business.

In this context, the Court considered the meaning of the following words and phrases: “public authorities”, “inability to use”, “restrictions imposed”, “closure or restrictions”, “enforced closure”, “imposed… by order”, “prevention of access”, “competent local authority”, “manifested itself”, “incident”, “event”. While the interpretation that the Court reached in respect of each of these was based on the particular wording of the relevant clauses and policy wording under consideration, some of its comments may be of assistance in the interpretation of similar contracts of insurance.

In relation to one policy, the Court held that government regulations requiring shops and other businesses to close their premises, save for making deliveries in response to online orders, constituted “prevention of access” pursuant to the policy. However, where a policyholder chose to close down a business because of reduced footfall or for some other reason not related to government actions or advice, this closure would not qualify as a prevention of access, within the meaning of the relevant policy. The Court held that while reduced footfall due to the fact that people only went out for essential supplies may amount to an impediment or hindrance in the use of a business, it was not a prevention of access to a premises. It stated that prevention suggests impossibility, whereas hindrance connotes that access is rendered particularly difficult.

The Court also considered policies that affected professional services firms which had been advised by the government to work from home if possible. The Court held that to the extent that professional services firms told staff to work from home, it was due to government advice and not due to “actions or advice of the government preventing access to the relevant premises” and so there was no cover under the specific policy at issue.

In relation to the issue of causation, the Court said the primary question when considering insurance claims must be: what is the proximate cause of the loss claimed? The Court stated that the “proximate” cause is not the cause nearest in time to the loss but the “efficient” or “dominant” cause of the loss.

The Court took the view that it was not necessary to consider arguments relating to causation in any detail as these were addressed as part of the Court’s interpretation of each specific policy wording.

The Court rejected a number of arguments made by insurers who sought to rely on trends clauses to reduce the amount of money payable to policyholders. The objective of trends clauses is to ensure that the policyholder is put in the same, and not a better, position than they would have been in had the insured event not occurred. For example, in relation to the trends clauses interpreted alongside the disease clauses, the insurers argued that had the disease not occurred within the radius of the premises, losses would still have occurred due to the fact that people would still be unable to go to the premises as a result of lockdown measures. The Court rejected this as “illusory” as it used part of the risk insured against, i.e. the measures taken in response to the outbreak of the disease, to avoid fully covering the claims. 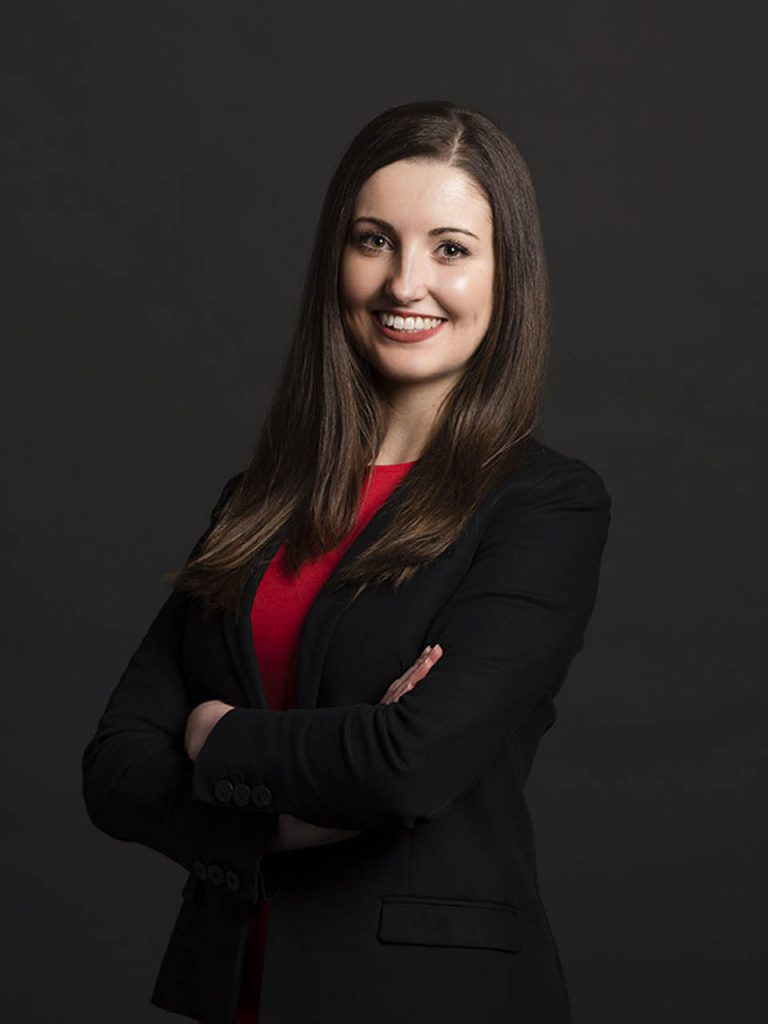 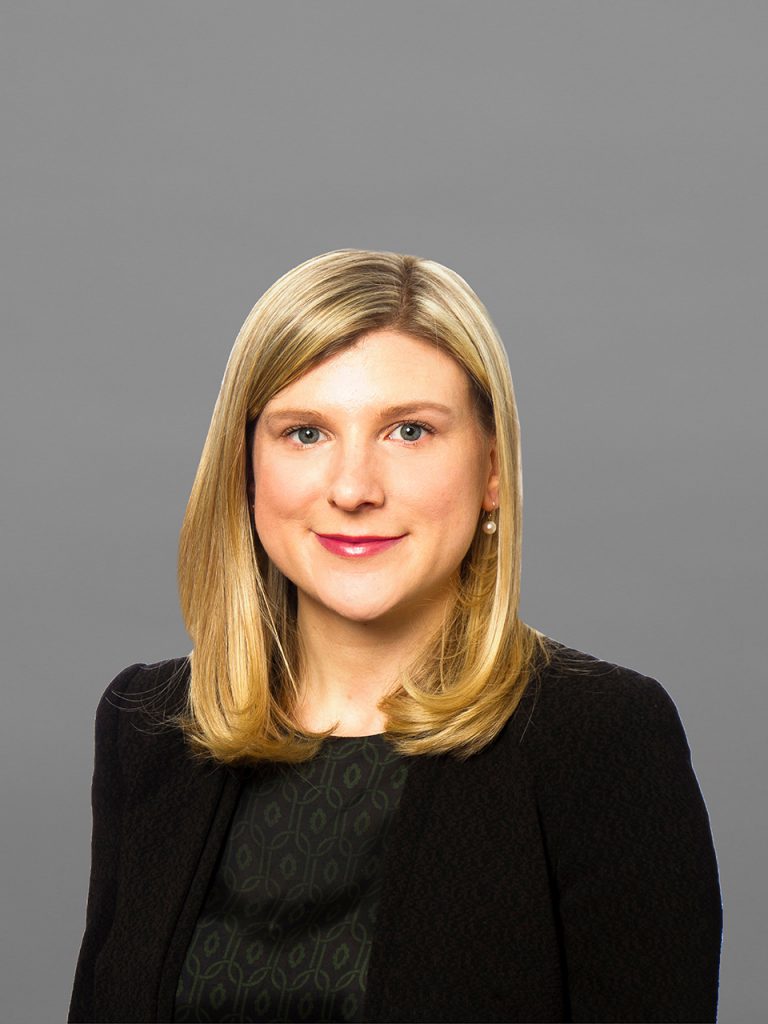 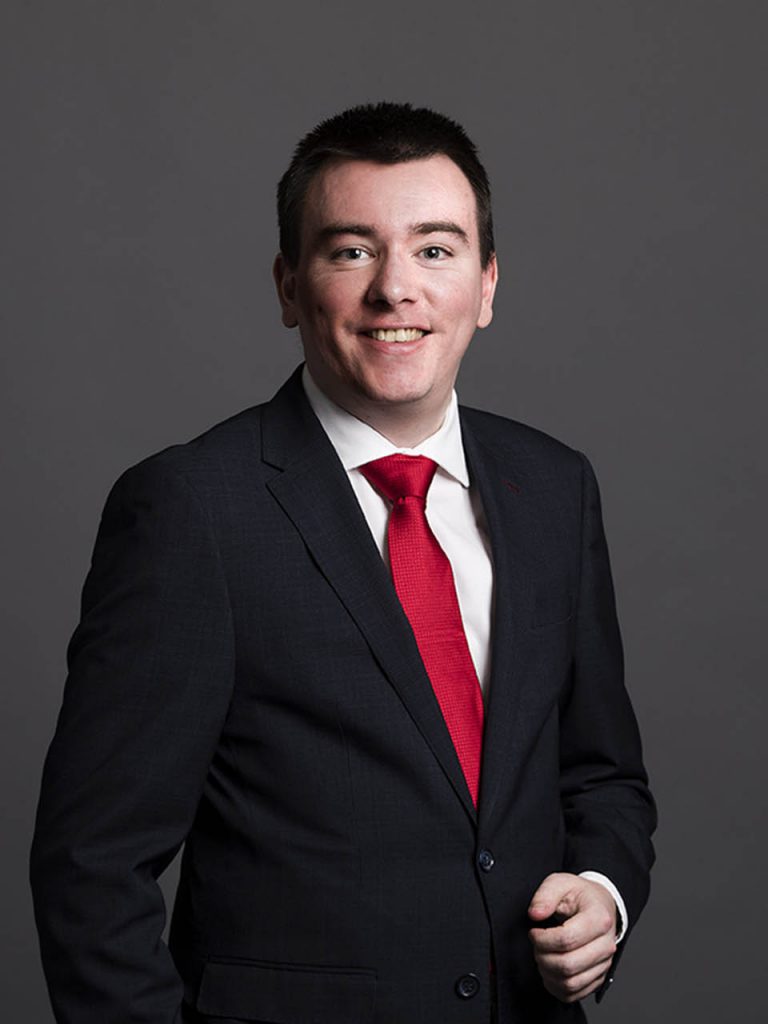