Brexit: What do I need to know about procurement on the island of Ireland?

EU public procurement law aims to create a level playing field across the EU for economic operators competing to win public contracts.  As we near the end of the Brexit transition period, what should economic operators on the island of Ireland know?

Do the new UK Regulations extend to Northern Ireland?

Yes.  (Separate legislation has been laid in Scotland.)

From January 2021 onwards, how will I find out about new opportunities in the UK?

Whether or not you are an economic operator based in the UK, you will now need to monitor a new portal to be aware of opportunities in the UK.

UK awarding authorities will no longer be obliged to use the Official Journal of the European Union / Tenders Electronic Daily (OJEU/TED) to advertise procurement opportunities and contract awards.

Instead, the UK is introducing a new e-notification system, Find a Tender, on which UK awarding authorities will be required to publish procurement notices.  It goes live at 11.00 pm on 31 December 2020.  The Cabinet Office has published guidance on how the new process for publishing notices will operate.  Local platforms will continue to operate but notices must first go to Find a Tender.  The guidance states that “legal and policy requirements to advertise on other platforms such as … eSourcing NI and eTenders NI will not be affected by these changes”.

I work for a company incorporated in Ireland.  Can I still take part in UK competitions?

Yes, but your rights will be based on UK domestic legislation and will now derive from a different legal framework: the WTO GPA, rather than the EU.  The intention stated in the Explanatory Memorandum to the new UK Regulations is to treat non-UK economic operators on a level playing, whether they are from the EU or not.  These are some of the main changes (using the UK Public Contracts Regulations 2015 as the example):

The UK Government has also published Procurement Policy Note 11/20 on Reserving below threshold procurements, which may impact access to some competitions for below threshold contracts being awarded in the UK.   The policy is that UK awarding authorities may restrict competitions for below threshold contracts to suppliers in a specified geographical area within the UK and/or to small and medium sized enterprises (SMEs) or Voluntary, Community and Social Enterprises (VCSEs) only.  However, the policy is not to be applied to certain procurements involving the provision of goods into Northern Ireland. The policy states: “EU Treaty rights relating to the free movement of goods will continue to apply in Northern Ireland beyond the end of the transition period under the terms of the Northern Ireland Protocol . This means that below threshold procurements involving the provision of goods into Northern Ireland will continue to be subject to a cross-border interest test (i.e. which may be of interest to suppliers from EU Member States including the Republic of Ireland). Consequently, for supplies, services or works procurements where goods are to be provided into Northern Ireland and where there is cross-border interest, this policy should not be applied.”  The guidance document published with the policy note indicates that the EU Treaty rights being referred to are Articles 34 and 36 of the Treaty on the Functioning of the EU (which are articles concerned with preventing restrictions on the movement of goods).

I work for a company in Northern Ireland wishing to tender for a contract being awarded in the Republic of Ireland.  Can I still take part?

Again, yes, but your rights and protections will not be derived from your status as an economic operator in an EU Member State, but rather a GPA State (once the UK’s accession process has completed, and subject to any trade agreement reached by the EU and UK).

Contracting authorities in the Republic of Ireland are bound to treat GPA States no less favourably than EU States, in so far as is covered by the EU schedules to the GPA and any other international agreements by which the EU is bound (see, for example, Regulation 25 of the European Union (Award of Public Authority Contracts) Regulations 2016).

For companies incorporated in either jurisdiction on the island of Ireland, it is likely that queries will arise when participating in competitions in the other jurisdiction, for example in relation to procurements that fall below GPA thresholds.

Will UK awarding authorities continue to use the existing procurement procedures?

For the moment, much of the UK public procurement framework will not substantially change.  Procedures (such as the open, restricted, and competitive dialogue procedures) are still being used unless and until they are changed by further UK legislation.

However, the UK Government has published a green paper that proposes the transformation of the public procurement regime and it invites responses by 10 March 2021.   The proposals, as outlined in the green paper, include:

Do the contract value thresholds above which the UK procurement regulations apply remain the same?

The monetary thresholds above which the statutory procurement regime applies is the same for now, but converted into sterling and set out in the main regulations.  However, the UK Cabinet Office will now be responsible for reviewing thresholds to verify that they correspond with GPA thresholds.  The first review will relate to the 24 month period ending 31 August 2021, with a view to any changes coming into force in January 2022.

I am already involved in a procurement process being conducted by a UK awarding authority.  Will it be impacted by the new legislation?

No.  The regime existing in 2020 continues to apply to procurements commenced before 11.00 pm on 31 December 2020.  If you have been appointed under a framework agreement, call-off competitions are to be conducted in line with existing 2020 law. Transitional arrangements are set out in the schedule to the new Regulations.

I work for a Northern Ireland contracting authority and have started a procurement procedure before 31 December 2020.  Do I have the option of switching to the new UK regime?

No, procurements that were commenced before 11.00 pm on 31 December 2020 must be conducted in accordance with the rules applying before that time. A procurement commenced on the OJEU/TED must be concluded on OJEU/TED. The UK guidance recommends that, for ease of use, notices which are required to be sent to OJEU/TED for publication should also be sent to the new Find a Tender System.

What are the next steps?

Inevitably, questions will arise as contracting authorities and economic operators get used to new systems in Northern Ireland, and as questions about engagement of GPA rights arise.  For the moment, it seems that the most prudent course of action for contracting authorities on both sides of the border is to stick closely to the fundamental principles that govern procurement law (objectivity, transparency, fairness & proportionality, equality of treatment) as these likely underpin any standard of good procurement practice enshrined in international or domestic law. 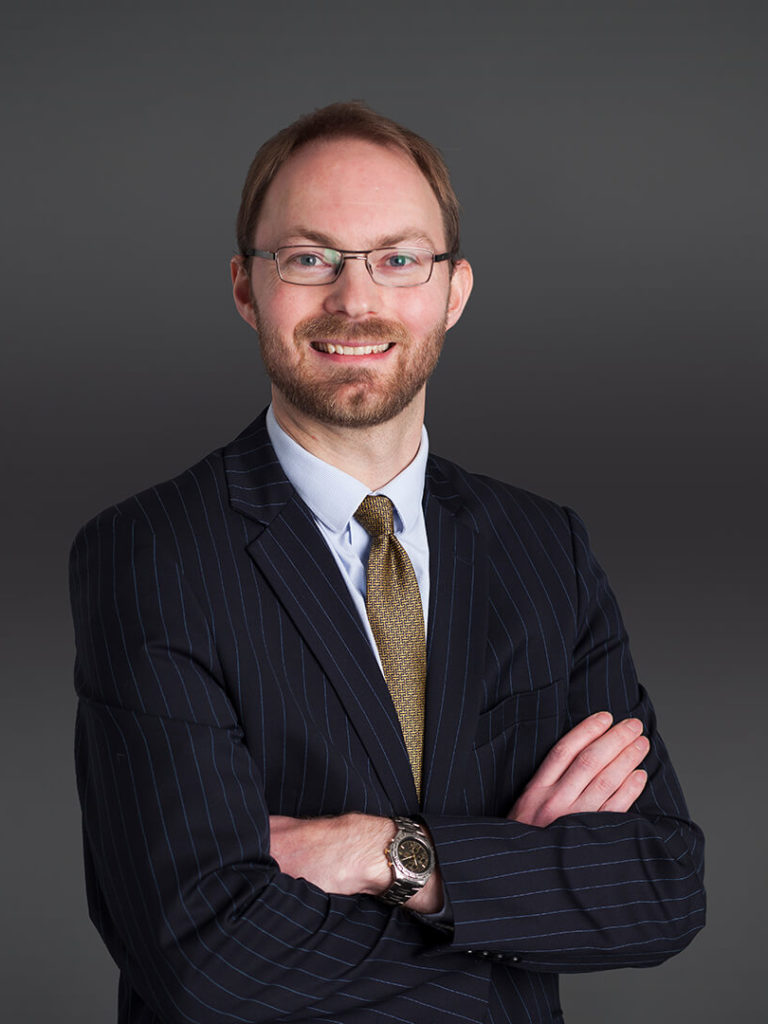 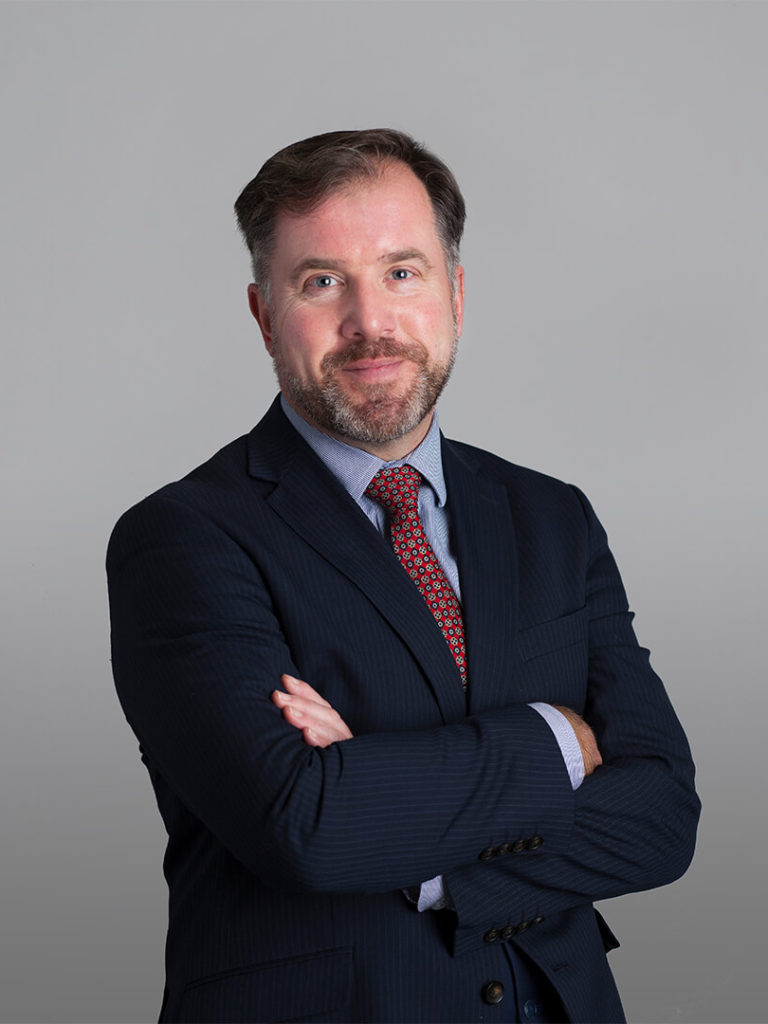 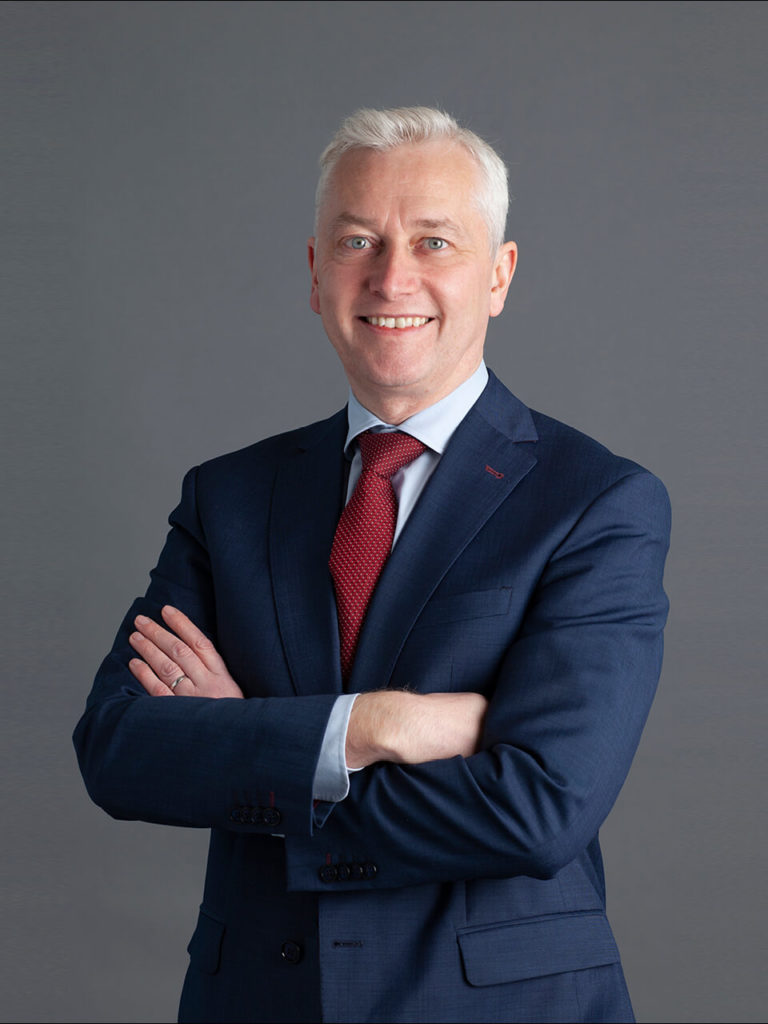 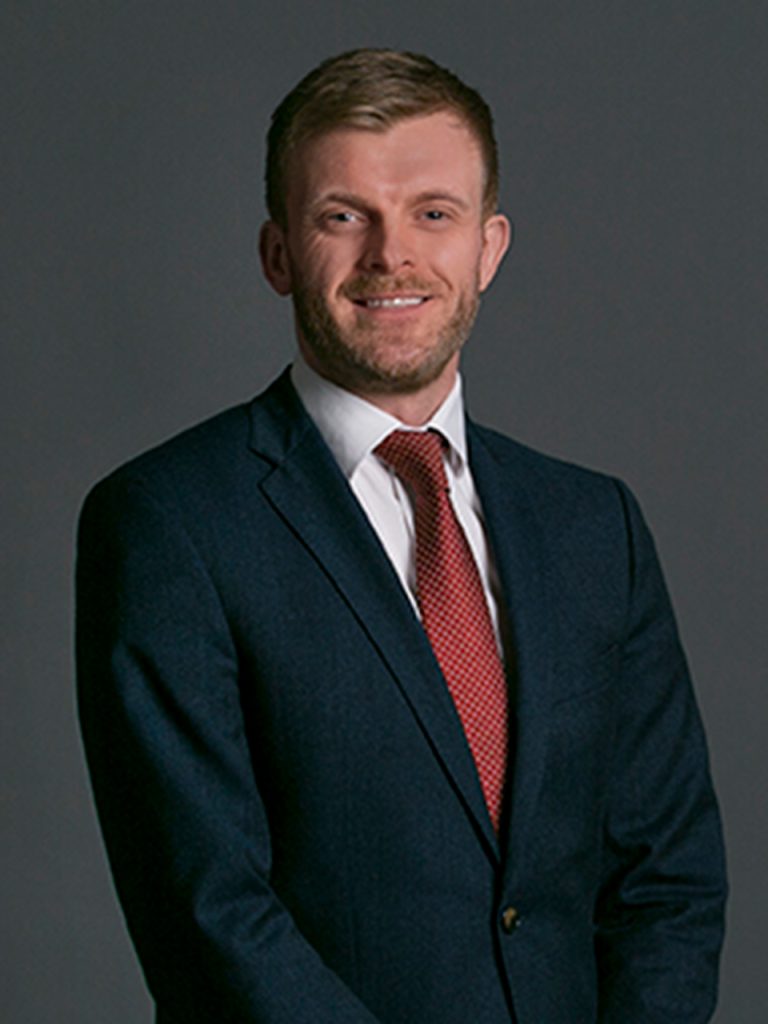