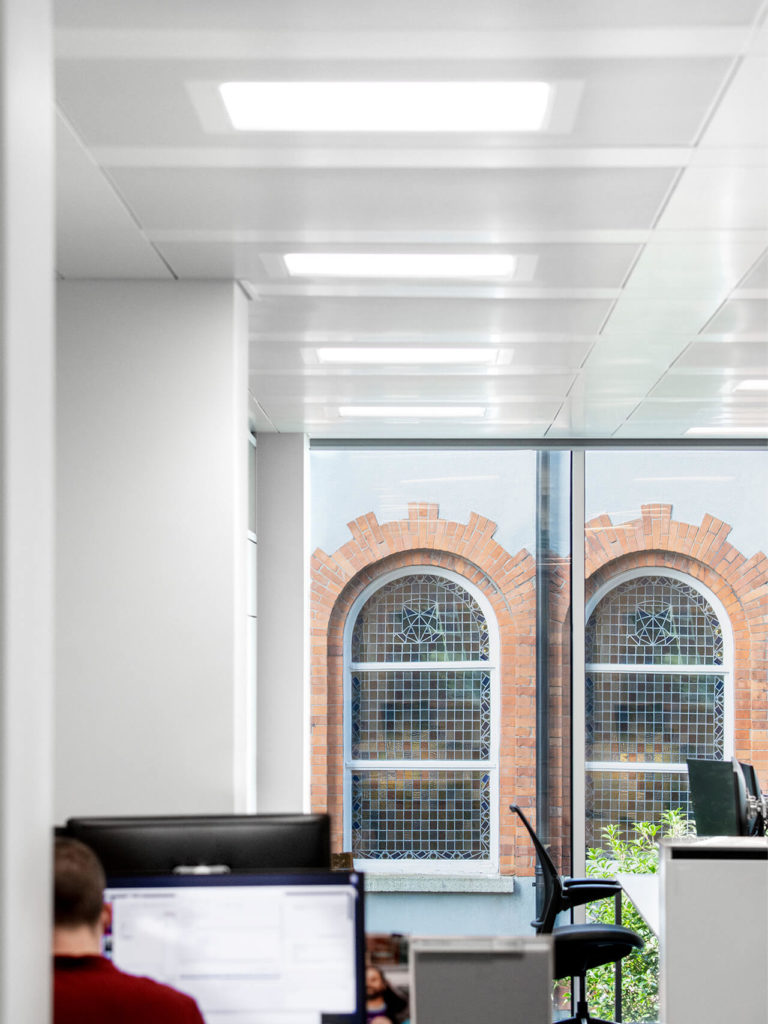 AIFMD Review: ESMA Proposes Legislative Amendments to both the AIFMD and UCITS Frameworks

The purpose of the Commission’s review is to examine the scope and application of AIFMD to establish its impact on investors, AIFs and both EU and non-EU AIFMs, and to determine the extent to which AIFMD’s objectives have been achieved.

The Commission is also mandated to propose legislative amendments to AIFMD on foot of its review. In this context, ESMA has written to the Commission with a number of recommended changes to AIFMD. Notably, a number of the recommendations proposed by ESMA also include corresponding amendments to the UCITS framework and so the proposals are of relevance not only to AIFMs, but also to UCITS and UCITS Management Companies.

ESMA’s letter is extensive and includes recommendations for both policy and reporting enhancements to the AIFMD legislative framework. Changes are proposed across nineteen areas, including:

The recommendations relating to delegation and substance will be of keen interest to all authorised AIFMs and UCITS Management Companies (including self-managed UCITS) and our detailed briefing on this aspect of ESMA’s letter is available here.

This briefing will focus on some of ESMA’s other key recommendations, as follows:

The harmonisation of the AIFMD and UCITS regimes

As an example of an area for potential harmonisation, ESMA cites the differences with regard to the risk management and liquidity management provisions in the AIFMD and UCITS regimes. ESMA recommends that the Commission should consider aligning the frameworks where appropriate, especially given that applying different requirements to management companies managing both UCITS and AIFs creates additional burdens for these firms as well as divergences in supervisory/regulatory outcomes and introduces unnecessary complexity for stakeholders.

ESMA also recommends that that once the AIFMD Annex IV reporting improvements have been made, that harmonised UCITS reporting should be generally aligned with these requirements, while allowing for tailoring to the characteristics of UCITS funds.

ESMA notes that Member States have applied different interpretations to the rules around permissible business activities for AIFMs and UCITS Management Companies that are authorised to provide additional MiFID services. Consequently, the list of permissible business activities is broader in some Member States than in others. ESMA recommends clarifying the precise application of the MiFID rules (and/or AIFMD or UCITS rules) in a number of aspects including:

ESMA also recommends that the AIFMD, UCITS and MiFID frameworks should be clarified to ensure that AIFs, UCITS and their management companies, as well as MiFID investment firms always remain subject to the same regulatory standards when providing the same type of services (e.g. marketing).

Leverage and Reporting of Leverage

ESMA recommends that the means of calculating leverage be reviewed taking into account the IOSCO Recommendations for a Framework Assessing Leverage in Investment Funds, available here.  This framework uses leverage as a baseline to identify funds that may pose a risk to financial stability. After this initial assessment, a risk-based analysis should be carried out on any such funds identified.  When calculating leverage, the gross notional exposure method and the commitment method should be used. To ensure that AIFMD is aligned with IOSCO’s framework, ESMA recommends amending the current reporting of gross method calculation as set out in the AIFMD Level 2 Regulation (Article 7). ESMA also sees merit in amending the commitment amount calculation.

In its recommendations on the AIFMD reporting regime, ESMA proposes the introduction of a definition of “leveraged AIF” and the removal of the current exemption for PE funds to report leverage at the level of the SPV.

ESMA’s letter notes that the lack of clarity around what is meant by a “leveraged fund” creates difficulties for reporting entities who have to demonstrate to national regulators that they are in compliance with their leverage policy.  Therefore, ESMA recommends that the definition of “AIF” and “leverage” should be linked and that a “leverage AIF” would mean:

“an AIF whose exposures are increased by the managing AIFM, whether through borrowing of cash or securities, or leverage embedded in derivative positions or by any other means”.

ESMA recommends that there should be a specific framework for loan origination within the AIFMD. ESMA already issued an opinion on key principles for a European framework on loan origination by funds in April 2016. That opinion contains recommendations on authorisation for loan originating funds, types of funds (closed-ended vehicles), admitted investors (complying with ELTIF rules), and organisational and prudential requirements for loan-originating funds (e.g. leverage, liquidity, stress testing, reporting, diversification, etc.).

ESMA also states that should a need for loan funds to play a role in the post-COVID-19 economic recovery be identified, the recommendations in ESMA’s opinion could be taken as a basis to ensure a sustainable role for loan funds, especially given that loan funds can only be closed-ended and can only be marketed to professional and semi-professional investors. ESMA notes that the ELTIF review is also an opportunity to consider the product characteristics of loan origination funds.

ESMA recommends that the Commission consider further clarifying the power of Member States to apply additional requirements under local law to sub-threshold AIFMs.

AIFMs often use branches or third parties to delegate functions to across several different Member States and non-EU jurisdictions.  ESMA recommends that the supervision of cross-border entities be harmonised across the EU and seeks clarification around what the responsibilities of the home and host supervisor are when it comes to marketing, management and delegation.

Annex II of ESMA’s letter sets out the proposed changes to AIFMD reporting regime and data use. The Annex provides a detailed statement of the problems, and ESMA’s proposed solutions, in respect of the following issues:

Importantly, the above reporting obligations should apply to all funds and in particular those under the National Private Placement Regimes (“NPPRs”).  Any new provision should also empower ESMA to draft technical standards on reporting.

Scope of entities in ESMA register – Sub-threshold AIFMs, funds under the NPPRs and non-EU AIFs managed by a non-EU AIFM with a passport are currently not submitted to the ESMA register.  ESMA recommends that these entities are included in the ESMA register going forward.  This will facilitate access to important information for investors and market participants required for their due diligence activities.

Reporting in percentages – as the use of percentages causes persistent quality issues for authorities, ESMA recommends that monetary values should be used instead.

Restrictions in the use and publication of the reported data – AIFMD provisions on professional secrecy are stricter than equivalent provisions in other sectoral legislation.  Consequently, there is uncertainty as to whether AIFMD data can be shared even if anonymised.  ESMA recommends that the use, distribution and publication of data in summary or aggregated form be permitted as long as market participants cannot be identified.

Requirement to report ESG metrics – ESMA recommends that ESG factors should be considered in AIFMD reporting in order to monitor ESG related risk.

European mandate for ESMA and ESRB to analyse systemic risks

ESMA has also included recommendations in respect of:

The Commission is expected to issue a consultation on its proposed changes to AIFMD in Q4 2020. If ESMA’s recommendations are taken on board by the Commission, then they are likely to be included in the Commission’s consultation. This will provide an opportunity for AIFMs and UCITS Management Companies to comment on these and other proposals. Any subsequent legislative proposals are likely to follow in mid-2021. The legislative proposals will then be subject to the EU’s legislative process. Corresponding amendments to the UCITS framework can be expected if ESMA’s recommendations are incorporated into the AIFMD framework.

We are closely monitoring the AIFMD review and will keep you updated on developments.

If you would like to discuss the foregoing in more detail, please do not hesitate to contact a member of our team. 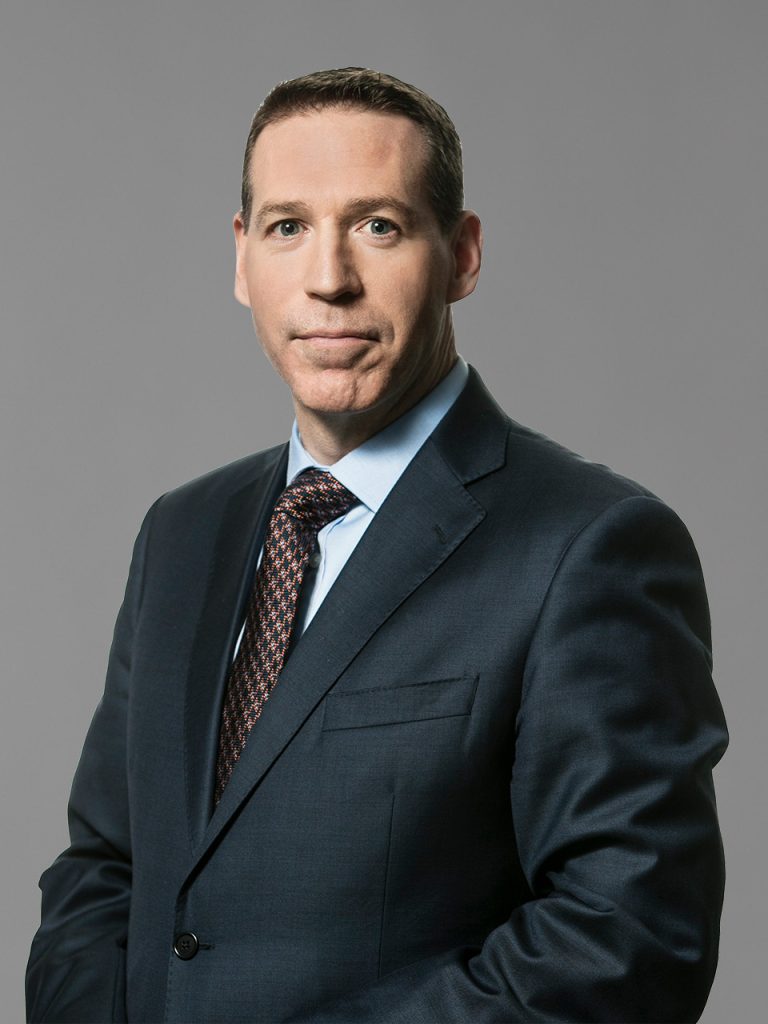 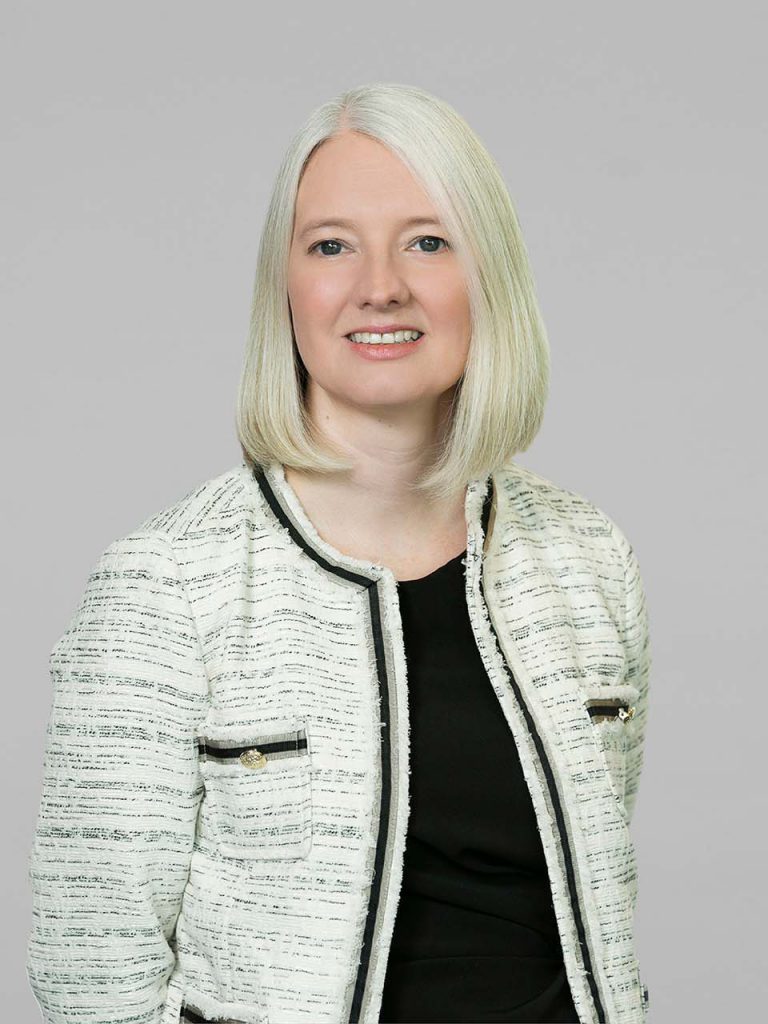