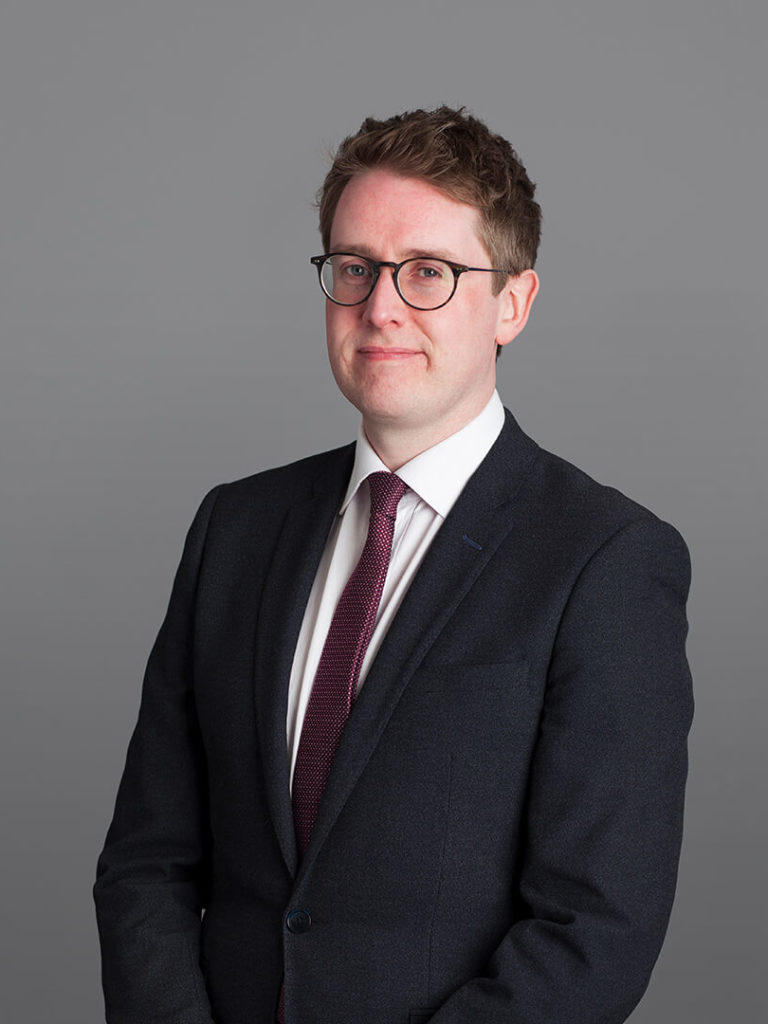 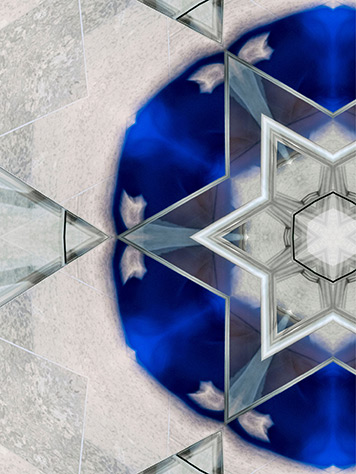 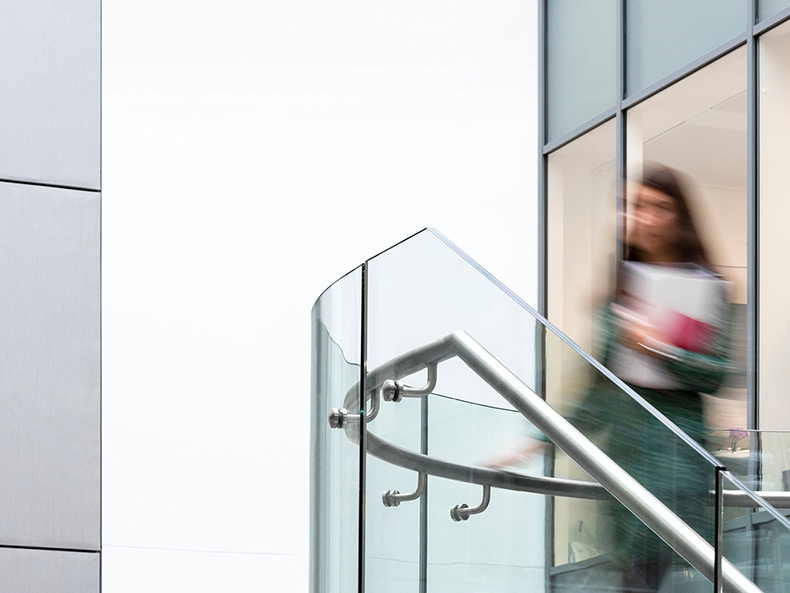 David has worked with the Dispute Resolution Team since qualifying with Arthur Cox in September 2011.

He acts on behalf of local and international organisations on a wide range of litigation matters. He represents medium and large scale businesses across a broad range of sectors in commercial and regulatory actions.

David Black is a “very bright and insightful lawyer who is quick and very effective in his work.” 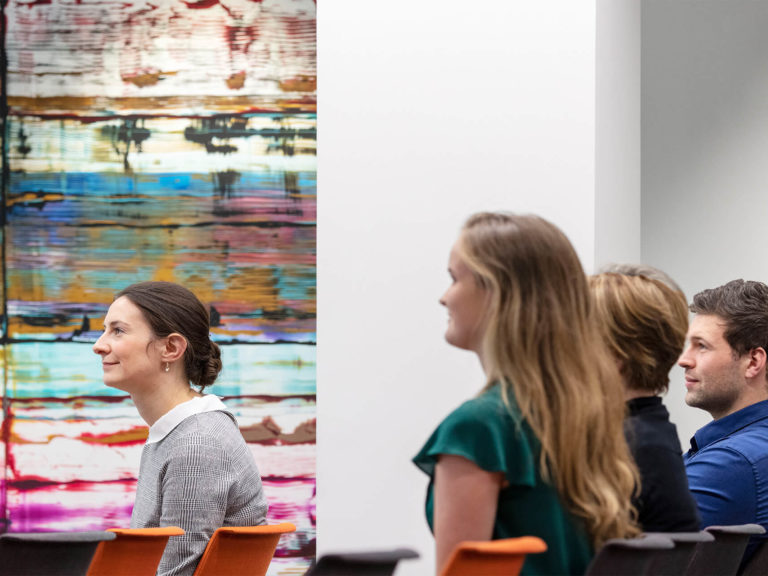