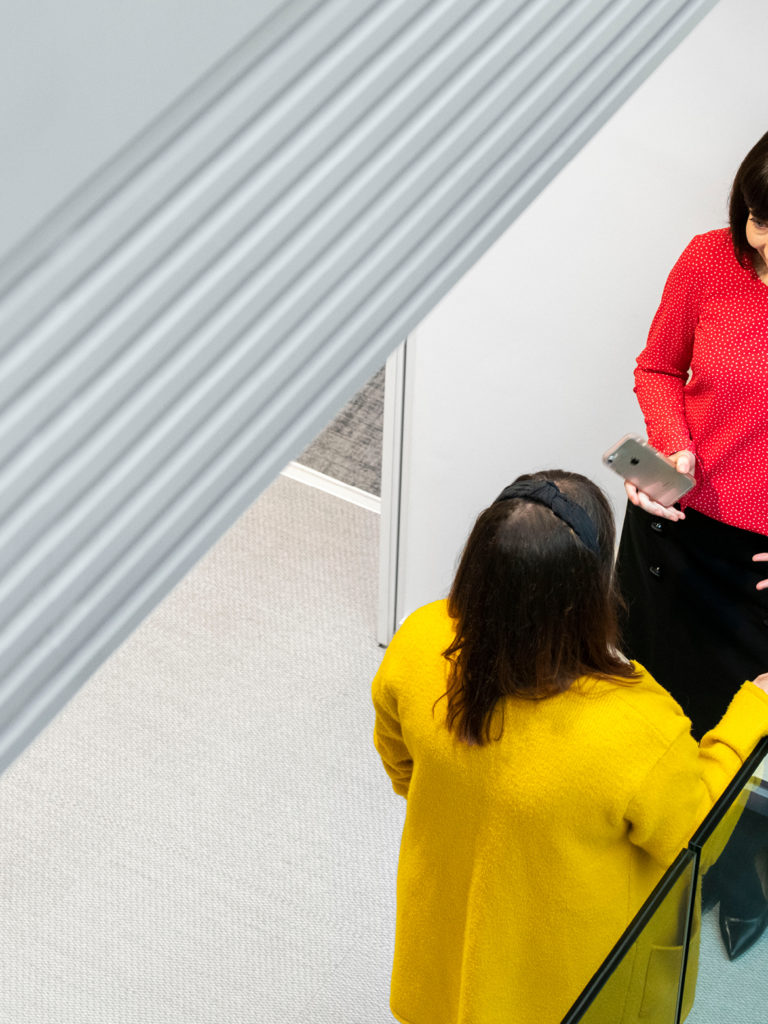 When will a shop steward’s actions be trade union activities and when will they be something else?

The Court of Appeal of England and Wales has found that a shop steward, dismissed by his employer for storing and sharing “stolen, private and confidential information that was the property of a manager”, had acted in the course of trade union activities when he did so and was protected from dismissal.

What were the facts and issues?

What confidential information was involved? A photograph of notes from a manager’s diary discussing an assessment of employees for potentially suitable roles in the context of a restructuring process. The manager concerned should not have been involved in that assessment and the notes were negative towards ultimately unsuccessful candidates. It was uncontested that the photograph was obtained without consent.

What did the employer do? A disciplinary process was commenced against the shop steward and he was dismissed for storing and sharing the confidential information.

What was the outcome of his claims? The shop steward claimed “automatic” unfair dismissal under the relevant UK Act on the basis that he was dismissed for acting in his capacity as a trade union representative. He also claimed for “ordinary” unfair dismissal. The employment tribunal upheld the claim but the Employment Appeals Tribunal allowed the employer’s appeal, finding that the employment tribunal had failed to consider whether the wrongful or unlawful detention of confidential information for trade union purposes enjoyed automatic protections. The Court of Appeal allowed the shop steward’s appeal and provided an illuminating judgment on the scope of “trade union activities”.

Where does the line fall?

The Court of Appeal essentially determined that there is a line and on one side of that line is the default position that an employee who does or says things in the course of trade union activities will be within the scope of the automatic unfair dismissal protection. This will be the case even where, for example, what they do or say is ill-judged, unreasonable or “over the top”.

On the other side of the line, an employer can treat a dismissal for things allegedly done or said by an employee in the course of trade union activities as being outside the scope of the automatic unfair dismissal protection only where the trade union activities themselves are not the principal reason for the dismissal but the dismissal is for a reason which is “genuinely separable”. An example of such circumstance might be the disclosing of confidential information to employees in deliberate breach of an explicit embargo.

The test will require a case-by-case fact dependent analysis. In this case, the Court of Appeal at the outset established that the claimant had not taken the photograph, had only sought a copy because it appeared to show a serious irregularity in the assessment process for his members and had, as soon as possible, openly informed HR that he had a copy. He had not made further copies of the photograph or shared it with anyone other than with the business whose property it ultimately was. It was determined not be unusual for a shop steward to be the recipient of a leak, in the form of unsolicited information obtained without the owner’s consent.

The test is not one of morality. The Court said applying the highest moral standards, the claimant should have declined to receive the information or destroyed it. However, the Court here was not being asked to determine questions of ethics.

The real test was whether the very limited way in which the claimant made use of the leaked information (which directly concerned trade union members and was in their interest for him to raise) was “a sufficient departure from good industrial relations practice” to take his conduct outside the scope of trade union activities for the purposes of the automatic unfair dismissal protections. The Court determined that, in this case, it was not and noted that even if it had not so determined, he would have in any event succeeded in his “ordinary” unfair dismissal claim as the most serious sanction which would have been within the “range of reasonable responses” for his actions would have been a warning.

In Ireland, section 6(2)(a) of the Unfair Dismissals Acts 1977-2015 provides that a dismissal is deemed unfair if it results wholly or mainly from, amongst other things, “engaging in activities on behalf of, a trade union or excepted body under the Trade Union Acts, 1941 to 1971”. The Acts do not define what constitutes trade union activities.

In the recent case, A General Operative -v- A Food Processing Company, a WRC Adjudication Officer awarded €1,695.72, in an unfair dismissal claim, to a factory worker who left an abattoir early before his scheduled work had been completed The Adjudication Officer placed heavy emphasis on proportionality, given that the employee had 16 years’ unblemished service before he was summarily dismissed for the alleged offence.

If the WRC, Labour Court and Superior Courts in future follow the Court of Appeal’s persuasive authority, the judgment’s true value may be in determining a case where the lines are blurred as to whether a shop steward’s actions amount to trade union activities or misconduct. The judgment provides a detailed framework to assist us in assessing where that line lies.