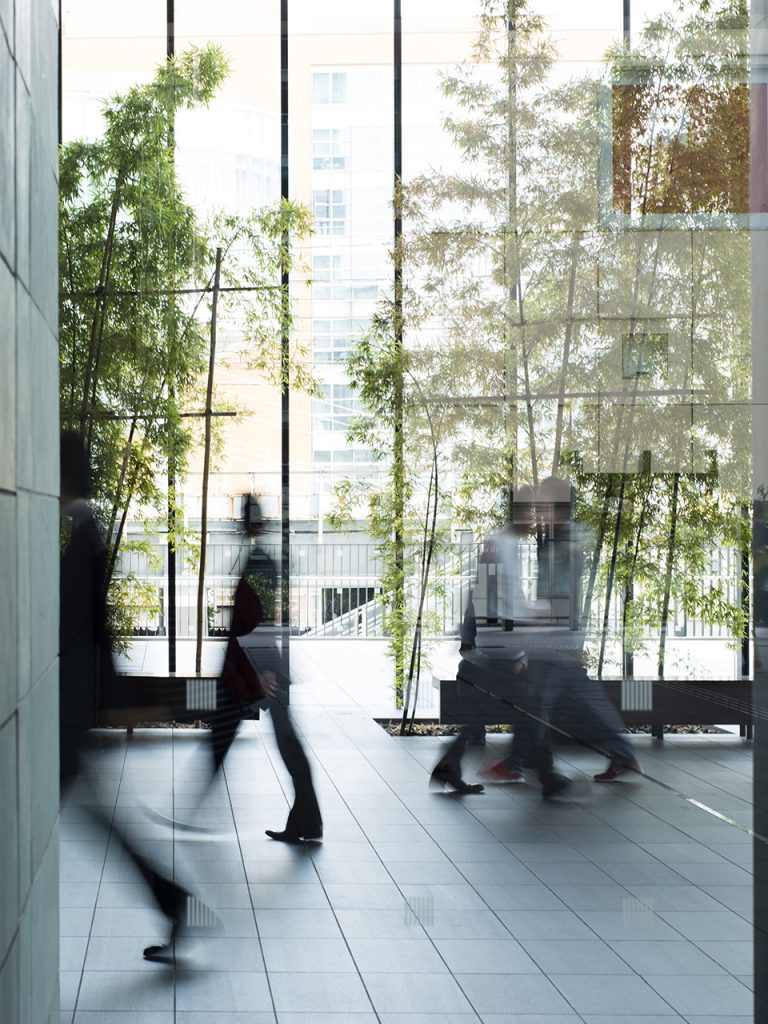 The Supreme Court in Naisiúnta Léictreach Contraitheoir Éireann Coideachta Faoi Theorainn Ráthaoichta v The Labour Court, The Minister for Business, Enterprise and Innovation, Ireland and the Attorney General [2021] IESC 36 has set aside part of the High Court decision that Chapter 3 of the Industrial Relations (Amendment) Act 2015, under which sectoral employment orders (“SEOs”) could set minimum pay and conditions within the building sector, was unconstitutional. The Supreme Court upheld the High Court decision on the statutory vires issue (that the Labour Court and Minister had acted ultra vires their powers in making the SEO in question).

This appeal arose from a judgment of Simons J in the High Court delivered on 23 June 2020. In the proceedings, NECI (“the respondent”), a company representing small and medium sized electrical contractors, successfully applied for a judicial review of a SEO relating to electrical contractors, which was based on a recommendation by the Labour Court made under procedures laid down in Chapter 3 of Industrial Relations (Amendment) Act 2015, (“the 2015 Act”), and subsequently embodied in a statutory instrument, S.I. 251/2019.

Decision of the High Court

The two most significant questions before the High Court were, firstly, a challenge to the constitutionality of Chapter 3 of the Industrial Relations (Amendment) Act 2015, on foot of which the statutory instrument was promulgated and, secondly, NECI’s alternative case that, in making the recommendation on foot of which the statutory instrument in question was promulgated, the Labour Court had acted ultra vires the 2015 Act, specifically by failing to give reasons for its recommendation.

NECI was successful on both of these claims.

On the first issue, the High Court granted a declaration that Chapter 3 of the 2015 Act violated Article 15.2.1 of the Constitution, which vests sole legislative power for the State in the Oireachtas, as it held the impugned provision empowered the Labour Court to make decisions which were legislative in nature. As a matter of logic, any procedures conducted under the impugned section would also be invalid.

Does Chapter 3 of the 2015 Act comply with Article 15.2.1 of the Constitution?
Yes. In upholding the constitutionality of the Chapter 3 of the 2015 Act, the Supreme Court held that the legislation does not trespass on the function of the legislature, even though the extent of the delegation was significant. It therefore overturned the High Court finding on this issue. The Supreme Court held:

“This analysis concludes that, in fact, the sections just analysed do set out discernible and intelligible goals; they express a set of legal principles whereby the policy of the Oireachtas is to be achieved… The intent of the Oireachtas in passing the 2015 Act was that the Labour Court was to proceed with the substance of the process in which it had previously engaged, but hedged about with clear constraints and limitations which are of greater substance and consequence than might be thought. It is true that an SEO may acquire the force of law, but the Oireachtas has laid down a high level of legislative safeguard in relation to any potential SEO.”

The Supreme Court stated that it should not set artificially high standards as to what should be in a recommendation or report but confirmed that recommendations and reports must give adequate reasons. It stated that it is not the task of the Court to engage in a detailed description of how the Labour Court performed each step of its statutory role in this instance but that, at the very minimum, in order for there to be constitutional compliance on a fair procedures basis, objectors are entitled to be dealt with in an even-handed way, by the observance of the substance of fairness in procedure, and, in particular, by a recommendation and report which must set out clear reasons for the conclusions.

The Supreme Court went on to consider the jurisprudence on the duty to give reasons and summarised the questions applicable in this case as follows:

Having considered the recommendation and accompanying report, and on the basis of the objective test, the Court found that what was missing was any full description as to the reasons as to how or why the Labour Court had reached its conclusions. The Court was of the view that these issues were capable of explanation.

The Court went on to state that a consideration of the correspondence shows that the Labour Court simply was unwilling to address the issues which NECI were seeking to raise, having led NECI to believe those matters would be considered at the hearing (which did not happen). The Court found that there was a fundamental difference between mentioning “issues raised”, and actually addressing those questions substantively by a response giving reasons. Therefore, in failing to provide sufficient reasoning in the report for its recommendations, the Labour Court had acted ultra vires.

The Court then went onto consider the Minister’s role under section 17 of the Act. The Minister has the power to either approve, or refuse to approve, the recommendation.  Under section 17(1) of the Act, the Minister, not later than six weeks after receiving a recommendation, where he or she is satisfied, having regard to the report, that the Labour Court has “complied with the provisions of this Chapter”, can accept the recommendation and by order confirm its terms from such date as may be specified. The Court held that the Minister could not have been satisfied that there had been statutory compliance. Therefore, it followed that the Minister, too, acted ultra vires.

The Supreme Court remitted the matter to a different panel of the Labour Court to prepare and furnish a recommendation giving reasons, in accordance with the statute.

Generally, the Supreme Court’s elucidation of the obligation of the Labour Court to give reasons for its recommendations under the SEO provisions of the 2015 Act may be of general application to the Labour Court’s decisions in employment rights cases and also to the decisions of statutory bodies generally where they adversely affect the rights of an interested party.

As regards the construction industry, the impact is that the existing SEOs covering Mechanical Engineering and Construction remain valid. The Electrical SEO was struck down by the High Court in 2020 and this position has not changed.  It will now be for the Labour Court to make a new recommendation for the Electrical SEO. In terms of the impact on construction contracts, many contracts in the market provide for a fixed price, with no allowance for increases in the costs of labour and, consequently (subject to consistent drafting for change in law provisions), no entitlement to any uplift as a consequence of adjustments to the rates included in SEOs.