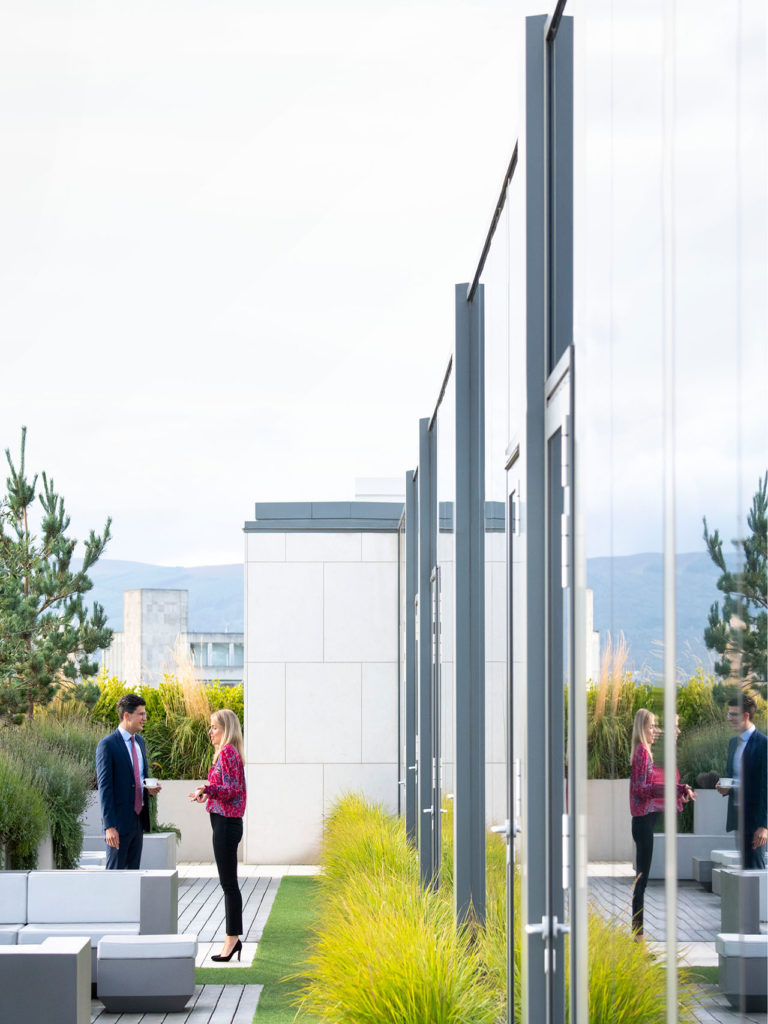 In last week’s client briefing (available here), we considered the exceptional nature of the right to legal representation in disciplinary proceedings as set down by the Supreme Court in McKelvey v Irish Rail.

This week, we consider the more general question of the extent of an employee’s right to representation when facing possible dismissal and/or other adverse impact on their reputation, an issue most employers will have grappled with. Autumn 2019 may have revealed an emerging trend in the Workplace Relations Commission’s approach to the question: when does an employee have the right to be represented by a trade union official?

The Code of Practice

The reason for the debate on this question is a near 20 year old ambiguity in S.I. No. 146/2000 – Industrial Relations Act 1990 (Code of Practice on Grievance and Disciplinary Procedures) (Declaration) Order 2000 (the “Code of Practice”). The Code of Practice provides for an employee’s right to be represented by an employee representative, which “includes a colleague of the employee’s choice and a registered trade union but not any other person or body unconnected with the enterprise.”

The Code of Practice is therefore unclear as to whether:

In our experience, a significant number of employers have adopted the latter interpretation, meaning that many employers’ disciplinary procedures provide that an employee’s only option, if they wish to be represented, is to be represented by a work colleague.

It does not appear as if any legislation is planned, to resolve the ambiguity in the Code.

However, two recent decisions of the Workplace Relations Commission’s Adjudication Service may signal an emerging trend that an employer who fails to allow an employee to bring a trade union official as his/her representative in disciplinary proceedings will be unable to defend unfair dismissals claims on procedural grounds.

We recommend that employers now re-evaluate the advantages and disadvantages of refusing to allow an employee be represented by a trade union official in disciplinary proceedings in light of these recent cases.