The IORP II Directive has been transposed into Irish law. The European Union (Occupational Pension Schemes) Regulations, 2021 (SI No 128 of 2021) (the “Regulations) were signed into law by Heather Humphreys TD, the Minister for Social Protection on 22 April 2021.

The Minister has indicated that, in keeping with the Government’s Roadmap for Pensions Reform, the requirements of the IORP II Directive will apply to all funded occupational pension schemes and trust RACs, including small schemes (albeit with a 5 year lead in for one-member arrangements) – “pay-as-you-go” unfunded public sector arrangements are excluded from the scope of the regulations (as the IORP II Directive does not apply to them).

The Regulations introduce increased governance, investment and disclosure requirements for trustees of pension schemes and significantly increased oversight and intervention powers for the Pensions Authority. The Regulations also remove some obstacles to cross-border provision of pension services and the facilitation of cross-border transfer of schemes. The Regulations apply to most arrangements immediately with an obligation to provide a compliance statement (in a form to be prescribed by the Pensions Authority) by 31 January in each year regarding compliance in the previous year. The first such statement is to be provided by 31 January 2022 for compliance in 2021. We will have further information on the specifics of the Regulations in our next Pensions and Employee Benefits update.

Trustees should review scheme rules that were previously amended to take into account the planned increase in State pension age.  Trustees should consider: (a) the impact (if any) on benefits already in payment/transfer values already paid; (b) the membership status of those employees who continue to work post age 66; (c) what action, if any, is required in respect of scheme funding for defined benefit schemes; (d) potential age discrimination issues; and (e) any knock-on implications for any supplementary pensions payable under the scheme.

With effect from 29 January 2019, all occupational pension schemes established under trust were required to (among other things) take “all reasonable steps” to gather and hold certain information on the pension scheme’s beneficial owners and set up a beneficial ownership register.  This requirement has now been revoked for Revenue Commissioner approved schemes.  The effect of commencement of relevant sections of the Criminal Justice (Money Laundering and Terrorist Financing) (Amendment) Act 2021, along with the coming into operation of the European Union (Anti-Money Laundering: Beneficial Ownership of Trusts) Regulations 2021, means that, with effect from 24 April 2021, occupational pension schemes (where established as an approved scheme pursuant to Part 30 of the Taxes Consolidation Act 1997), among other arrangements (including approved retirement funds), are excluded from the requirement to establish and maintain a beneficial ownership register.  It also means that they are not included in the new requirement to file a return of beneficial ownership information to the State’s central register of beneficial ownership established for trusts.

While this is welcome news, we note the general trend at EU level towards increased transparency in the fight against money laundering and terrorist financing and that this may not be the last that we hear with regard to transparency and reporting on the beneficial ownership of pension schemes.

In February 2021, the Authority published the findings of its survey from November 2020 of the trustees of 100 defined contribution and 100 defined benefit schemes to assess trustee preparedness for pending legislation changes, following transposition of the IORP II Directive (“IORP II”). The survey was voluntary and just over 50% of the trustees and their schemes that were surveyed responded.

The survey found that while trustees are aware of IORP II, they are opposed to making changes to meet requirements until the Directive is transposed into Irish law.  The report noted “there is widespread belief amongst those who responded that new legislation will increase cost, time and resources and proportionality of legislation is a concern for schemes of all sizes.”

In the findings the Authority recorded its surprise as to the low response rate amongst trustees and its disappointment by the preparation of many schemes and their trustees to meet the significantly enhanced obligations required of them under the Directive.  The Authority also indicated that it will conduct further information gathering surveys during 2021.

The Authority met with selected defined benefit scheme trustees as part of the engagement programme in order to examine governance practices, with a particular focus on the management of scheme risks.  It also examined how well schemes were equipped to meet the imminent IOPR II enhanced governance and risk management requirements.

In its Report, published in December 2020, the Authority found that while many trustee boards demonstrated a strong performance, it expressed concern that in a number of cases there was “incompleteness of risks identified, poor identification of controls, failure to implement controls, and a general lack of risk awareness”.

The Report focuses on six key areas – risk identification/mitigation; employer covenant; management of outsourced services; conflicts of interest; independence/challenge (i.e. independence of trustee thought process and trustee challenge of scheme advisers); and member communication – and provides an important insight for trustees on the views, approach and expectations of the Authority in each of these areas.

The Authority noted in the Report that in future trustees will be asked to prepare and examine a much wider range of financial and actuarial data than they currently do and that trustees should focus on what might happen in the future; not just on what has happened to date.  The Authority recommended that in order to achieve this many trustees will need to improve board understanding in the areas of risk quantification, risk management, risk interdependencies and scenario planning tools.  The Report’s appendix sets out the types of information likely to be sought by the Authority as part of its future engagement with the trustees of defined benefit schemes.

In the conclusion of the Report, the Authority reminded readers that the level of supervisory attention given by the Authority to a defined benefit scheme will “depend on the likelihood of the scheme meeting the benefit obligations set out in the scheme rules” and that schemes will be categorised on this basis.  Schemes will be notified in due course to which category they have been assigned.

Between January and September 2020, the Authority undertook an engagement programme with a number of defined contribution master trusts and the firms responsible for establishing master trust arrangements.  The report containing the Authority’s findings was published in November 2020.

The main findings of the Authority included:

The report is a useful signpost to some of the material issues that employers and trustees need to fully consider in the context of evaluating the merits of any proposal to join or migrate to a master trust arrangement.

On 11 March 2021, the Authority published its summary of regulatory activity for 2020 which included details on:

The intention behind the Brexit Regulations is to retain the protections afforded to UK members under the Pensions Act as a result of the withdrawal of the UK from membership of the European Union (Brexit).  Ultimately, the Brexit Regulations do not make significant changes to UK members’ rights as the Pensions Act in any event protected pension benefits related to non-Irish employment.  As the consequences of Brexit on pensions are more fully understood in the coming months, it is our view that additional regulations and guidance are likely to be required.

In February 2021, the FSPO published its digest of legally binding decisions which contained summaries and case studies based on a selection of decisions issued by the FSPO from 1 June 2020.  The digest referred to two pension related decisions, one which was partially upheld and one was not upheld.  In the complaint the FSPO declined to uphold (which related to a transfer instruction by a member which was incorrectly carried out), it did so on the basis that the provider was obliged to put the member back into the position he would have been in and that in the circumstances  the member had not suffered a loss and the provider had acted promptly and issued an apology to the member.

In O’Connell v the FSPO, the High Court dismissed the appeal against the FSPO’s decision to partially uphold Mr. O’Connell’s complaint that his life assurance policies had been incorrectly cancelled.

In the High Court, O’Connor J restated the test as set out by Finnegan J. in Ulster Bank v Financial Services Ombudsman [2006] IEHC 323 for appeals such as this one, which was that:

O’Connor J noted that Mr. O’Connell had “singularly failed to persuade this Court of any serious and significant error made by the Ombudsman” and that “cherry picking or isolating an apparent error is not sufficient”.  The case highlights the high threshold that must be overcome in order to set aside a decision of the FSPO and how rarely a court will intervene in a decision of the FSPO. 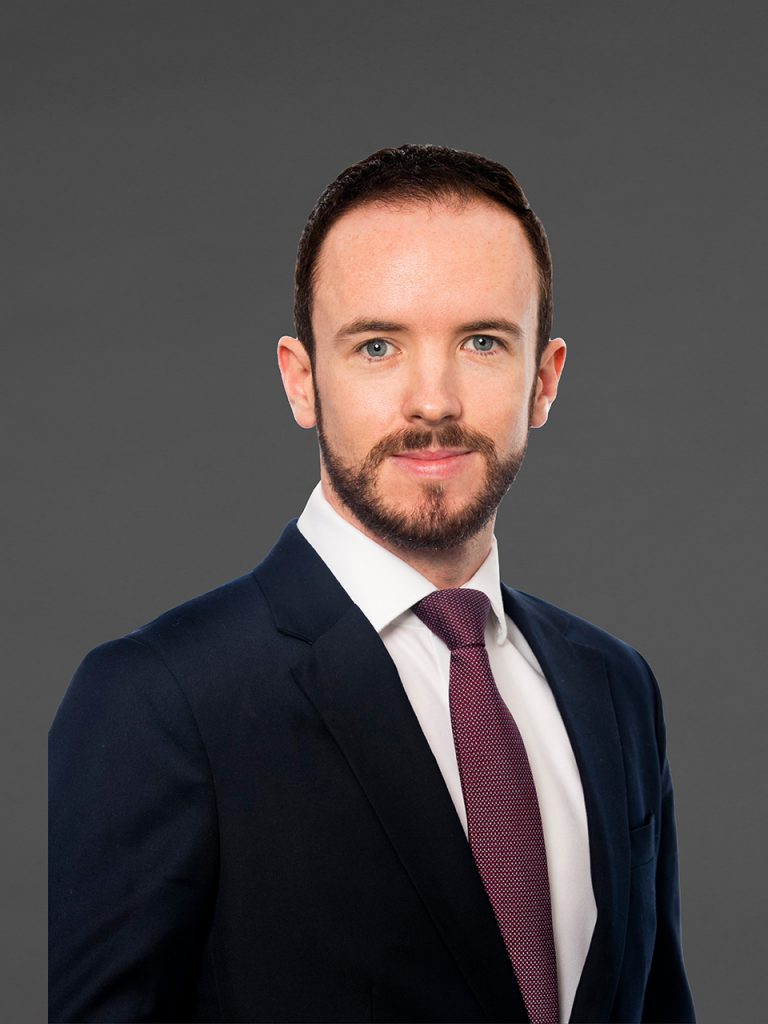