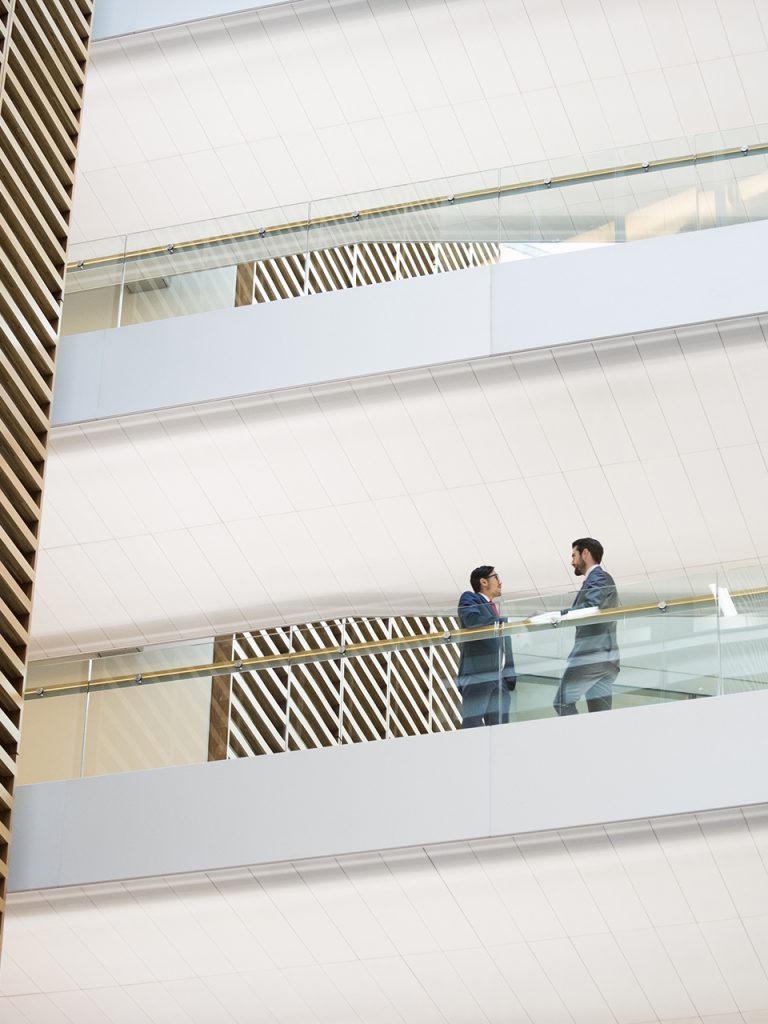 Draft code of practice: On 22 July 2021 the Pensions Authority (the “Authority”) published a draft code of practice for trustees of occupational pension schemes and trust Retirement Annuity Contracts (“RACs”). The draft code of practice sets out the Authority’s expectations for the conduct and practice of trustees of pension schemes. It is stated as not intending to “prescribe how to comply with every requirement under legislation” but is to provide further explanation of how to comply with specific requirements that have been introduced by the European Union (Occupational Pension Schemes) Regulations 2021 – the IORP II domestic implementing regulations. The Code was open for public consultation up to 16 September and the final Code is due to be published in the week commencing 15 November 2021.

Annual Compliance Statement (“ACS”): The Authority has indicated that the format of the ACS form will be published in the week of 15 November 2021, with trustees expected to prepare the 2021 ACS before 31 January 2022. Trustees will not be required to submit the 2021 ACS to the Authority in 2022 although the Authority may request sight of the 2021 ACS from trustees as part of its ongoing supervisory activity. Trustees will be required to submit the 2022 ACS by the end of February 2023. Further details will be provided by the Authority on how to make the 2022 ACS submission during the course of 2022. The ACS must be certified for accuracy and completed by at least two trustees (or in the case of a corporate trustee by at least two directors).

Other relevant dates: The Authority has indicated that it will publish specific guidance in relation to the application of IORP II to master trusts in December 2021, small self-administered schemes and single member schemes in October 2021.

The Pensions Commission Report (the “Report”) was submitted to Minister for Social Protection Heather Humphreys in early September. The Report is understood to include a recommendation that the State pension age rise in quarterly increments to 67 between 2028 and 2031, before gradually increasing to 68 by 2039. This is yet to be confirmed.

The Pensions Commission was established to examine sustainability and eligibility issues around State pensions and the social insurance fund. The Commission is due to develop options for Government on issues such as qualifying age, contribution rates, total contributions and eligibility requirements. While the Report is yet to be considered by the Government, Minister Humphreys has stated that she does not intend to delay this process and is anxious to proceed with the Report as quickly as possible.

The Pensions Authority published its Annual Report and Accounts for 2020 (the “Report”) on 26 August 2021. Among the matters reported on were:

Investigations: In 2020, the Authority closed 42 investigations and opened 35 new ones. Investigations related to various matters ranging from the deduction and non-remittance of pension contributions to failure to reply to statutory requests for information.

Pension Regulator’s Statement: The Pensions Regulator’s (the “Regulator”) Statement (the “Statement”) noted that Ireland is an outlier compared to the rest of Europe due to the large number of pension schemes, many of which are very small. The Regulator further noted that the proper supervision of schemes and value for money in the Irish market will not be achieved until there is a much smaller number of large, more efficient schemes and the consolidation of the number of DC schemes is a key goal of the Authority (and the implementation of IORP II may have this result as sponsoring employers and trustees consider future pension provision through PRSAs or master trust structures). The Regulator sees the implementation of the IORP II Directive as an opportunity for trustees to address major issues including:

On 26 July 2021 a director of Total Facades Limited was convicted in Waterford District Court for failing to remit employee pension contributions to the trustee of the Construction Workers Pension Scheme (CWPS), within the statutory timeframe pursuant to section 58A(1) of the Pensions Act 1990, as amended. Total Facades Limited had deducted pension contributions from the wages and salaries of its employees between April and August 2018 for remittance to the trustee of CWPS but had failed to remit the contributions within the statutory timeframe. A significant portion of the employee contributions due to the scheme were repaid prior to sentencing and the director was fined €1,000 for the failure.

Update to Revenue Pensions Manual – Notification of absences or secondments

Chapter 2 of the Revenue Pensions Manual (Membership of Occupational Pension Schemes) has been amended to require that pension administrators should notify Revenue via MyEnquiries (or by e-mail for Transport Layer Security (TLS) enabled administrators) where an employee is temporarily absent or is seconded for a period exceeding five years and who remains as a member of an occupational pension scheme.

On the 10th of June 2021, the England and Wales Court of Appeal handed down its decision in Britvic Plc v Britvic Pensions Limited overturning the previous High Court ruling. The case revolved around the ‘beguilingly simple’ issue as to the correct interpretation of the words “any other rate” contained in the rules of the Britvic Pension Plan. This rule provided that members’ and executives’ pensions would increase in line with the retail prices index, subject to a cap of 5% “or any other rate decided by the Principal Employer”.

The High Court found that the rule created a two-stage process whereby: (i) the trustees would apply the retail prices index by default; and then (ii) the employer could exercise its discretion to apply a higher, but not lower, rate instead. According to the High Court, to read “any other rate” as “any other rate, higher or lower” would be “excessively literal” and he therefore favoured an interpretation which would give “reasonable and practical effect to the scheme” and which was more consistent with “business common sense”. This interpretation was supported by reference to the UK Pensions Act of 1995 and reliance on elements of documentary evidence including the outline benefit summary which guaranteed rate increases equivalent to predecessor plans to new members.

The Court of Appeal conceded that the interpretation of the High Court was more in line with the contextual and legislative background however in line with a previous case of Barnardo’s v Buckinghamshire and others [2018] UKSC 55 which dealt with interpreting pension scheme deeds, it was concluded that the starting point was to analyse the language used and attribute less weight to the factual matrix. After reflecting on the case law on interpretation the Court of Appeal concluded that because “any other rate” in its natural and ordinary meaning means “any other rate, higher or lower”, it must be interpreted as such. While it was recognised that the drafter may have made an error in wording of the Rule, the court was not satisfied that an “obvious mistake on the face of the document” was made, nor that there was a clear cure to the mistake, so as to justify a corrective construction. 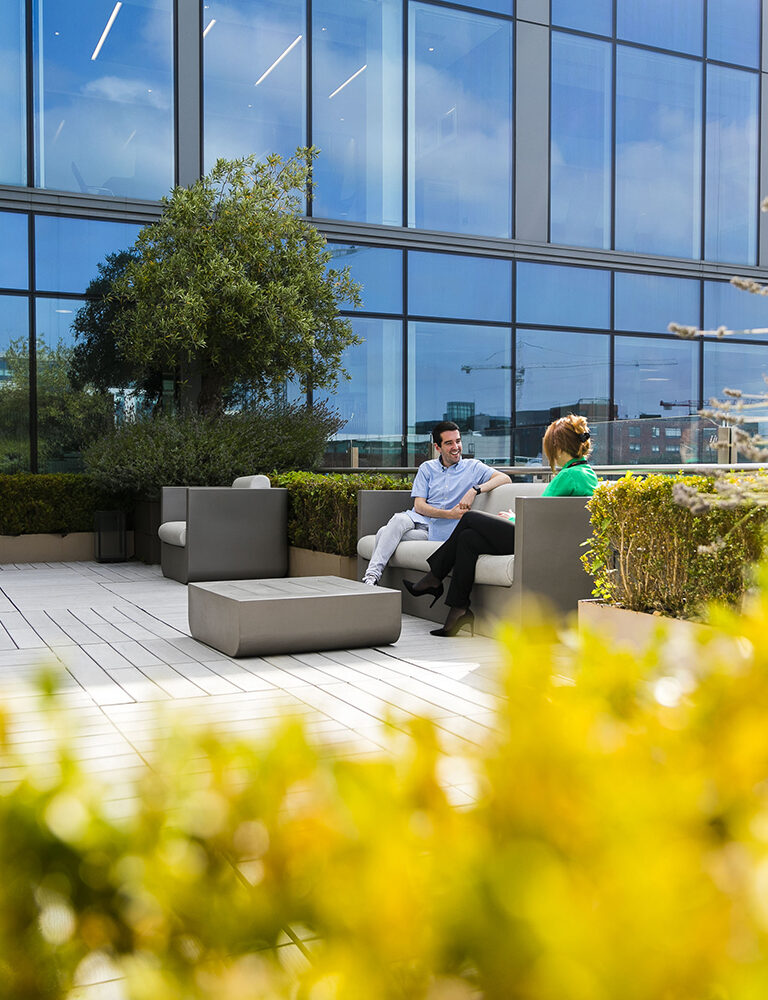 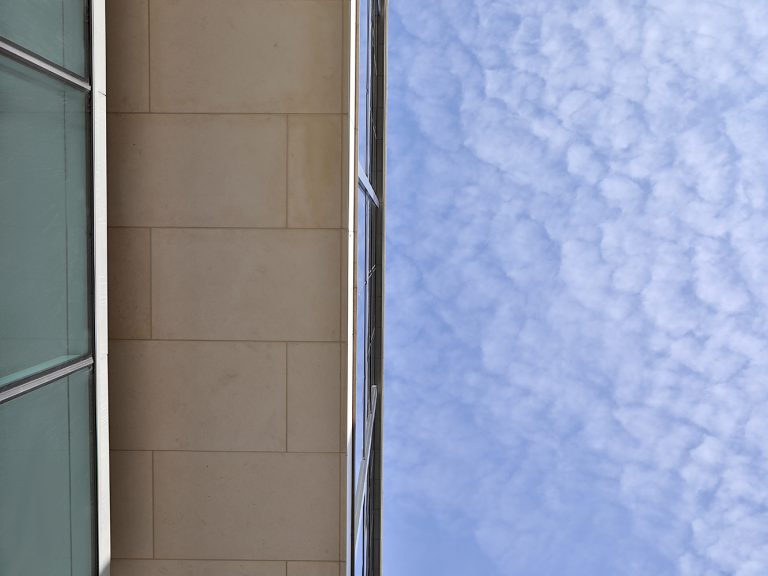