As expected, Ireland has published the draft legislation on the interest limitation rule in the Finance Bill 2021 (the “Finance Bill”) as required by the Anti-Tax Avoidance Directive (“ATAD”).

The interest limitation rule (“ILR”) will limit the net interest deductions of a company within the charge to Irish corporation tax to 30% of EBITDA in a given period in certain circumstances.  The ILR will apply to accounting periods commencing on or after 1 January 2022.

Ireland has an effective securitisation regime that permits a qualifying Irish resident SPV (“Section 110 Company”) to engage in an extensive range of financial and leasing transactions in a tax neutral manner as set out in more detail in the attached Appendix.

In this briefing, we will discuss the new interest limitation rules and how they interact with Ireland’s securitisation regime.

We do not anticipate that the ILR will affect a typical bankruptcy-remote Section 110 Company that is not consolidated and does not owe any amounts to associated enterprises.

In such circumstances, the group debt calculation provisions which are provided for under ATAD are applicable, such that the ILR should not have unintended consequences for such bankruptcy-remote Section 110 Companies.  It will be important that such companies are not consolidated and do not owe any amounts to associated enterprises (as defined for the purpose of Ireland’s anti-hybrid rules on financial instruments), though there is some small room for manoeuvre here.

The draft legislation provides for “single company worldwide group” (“SCWG”) rules that should apply to such entities. This is broadly similar to the UK’s “group of one” concept.

Under the Irish ILR provisions, a SCWG is defined as a company that is not:

This is a useful provision for bankruptcy-remote Section 110 Companies (which usually would not be consolidated or part of an interest group) as they might not meet the legal definition of “standalone entity” under the ILR, but are, for all commercial purposes, standalone entities. Accordingly, the clarity given by the SCWG rules is welcome.

(b) amounts economically equivalent to interest including:

(iii) the finance income element and finance cost element of non-finance lease payments of a company that carries on a trade of leasing that is treated as a separate trade distinct from all other activities carried on by such company,

(iv) amounts under derivative instruments or hedging arrangements directly connected with the raising of finance, and

(v) such portion of the profit or loss on a financial asset or financial liability (as defined under Irish tax rules), the coupon or return on which principally comprises interest or certain other amounts to the extent that it would be reasonable to consider that such amounts are economically equivalent to interest,

(c) amounts incurred directly in connection with raising finance, including:

(d) foreign exchange gains and losses on interest or amounts economically equivalent to interest, and

The income streams of all Section 110 companies which are not a SCWG should be carefully reviewed to ensure that any income which would not qualify as “taxable interest equivalent” is identified and the possible application of the ILR rules is considered.

In particular, Section 110 Companies with investments in assets such as shares, commodities and non-performing loans or potentially with leasing activities which are likely to give rise to income or gains which may not be entirely ‘taxable interest equivalent’ should consider the impact of the ILR in advance of the start of any accounting period commencing on or after 1 January 2022.

In addition to the group escapes, Ireland has adopted the following exclusions in line with ATAD:

As expected, the Finance Bill does not provide for a financial undertakings exemption which is allowed under ATAD.

Please contact any member of our tax team for further information on the ILR and how it may impact you. 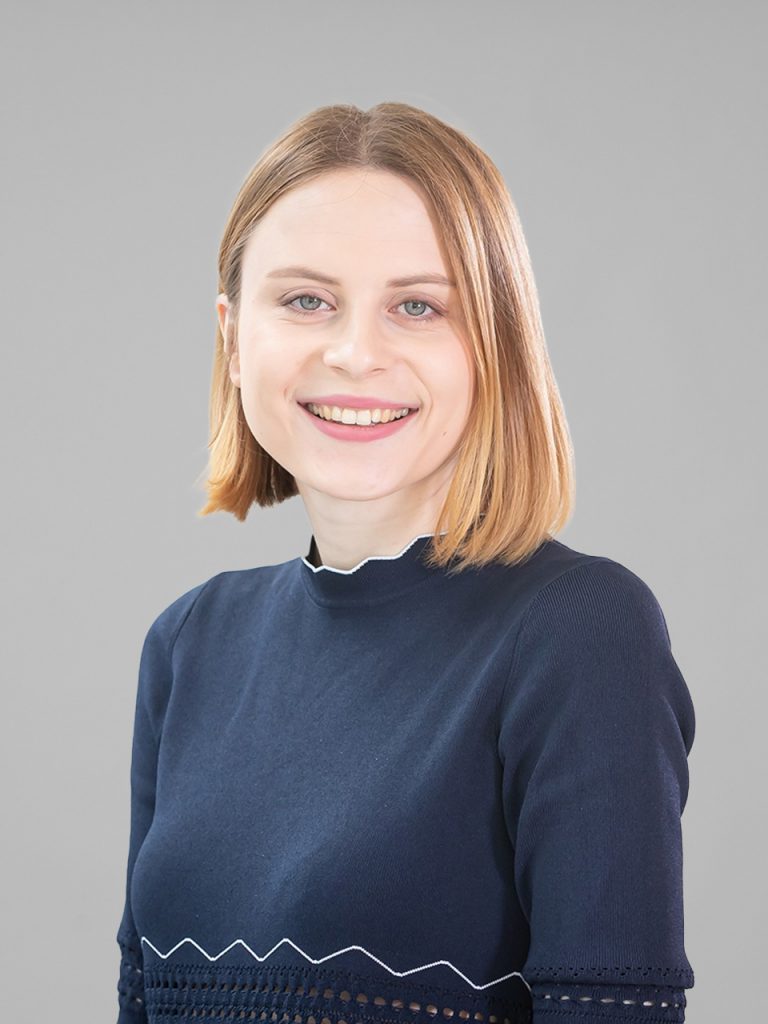 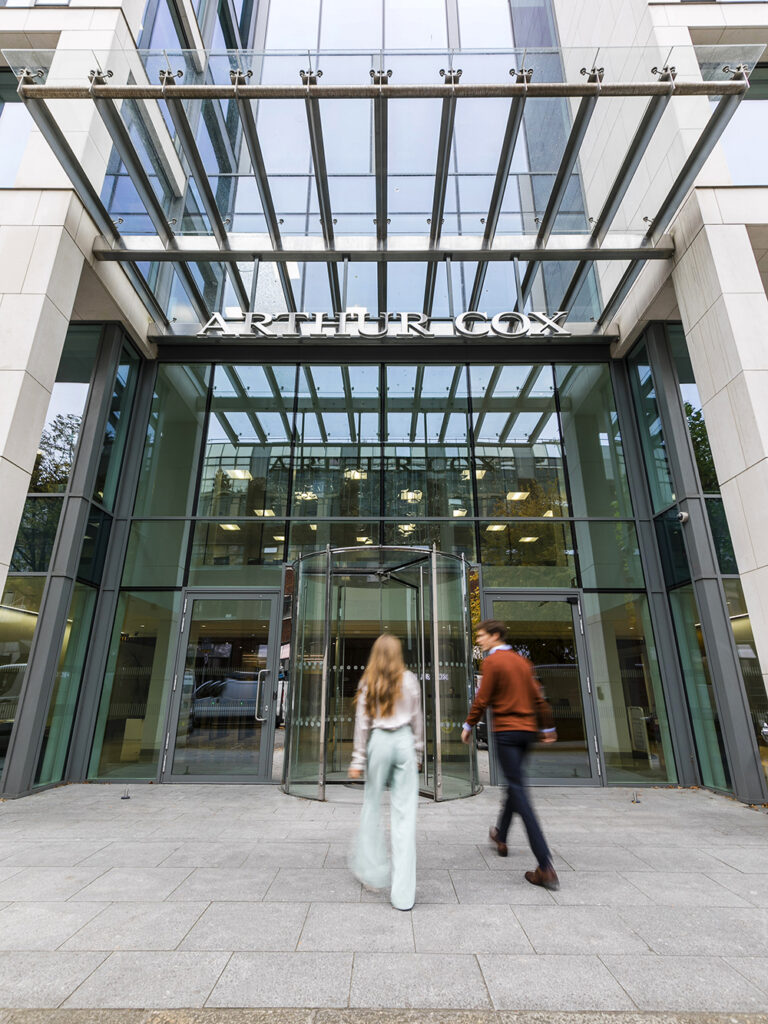 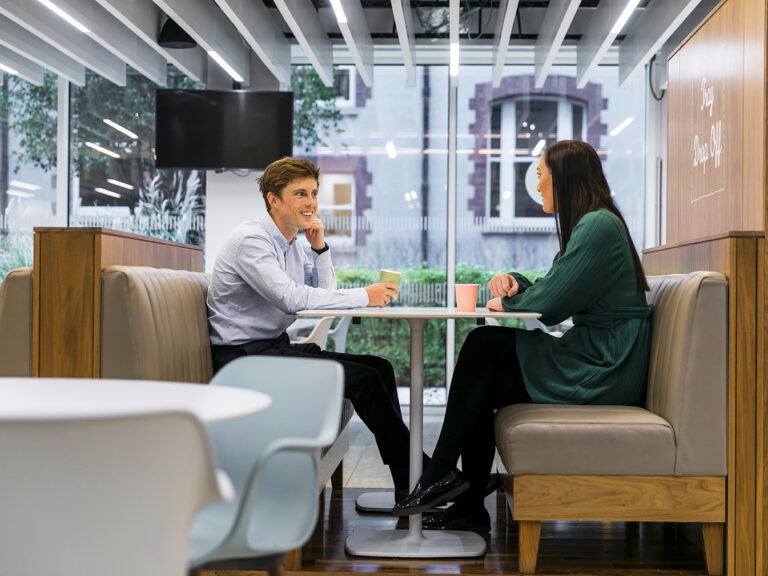