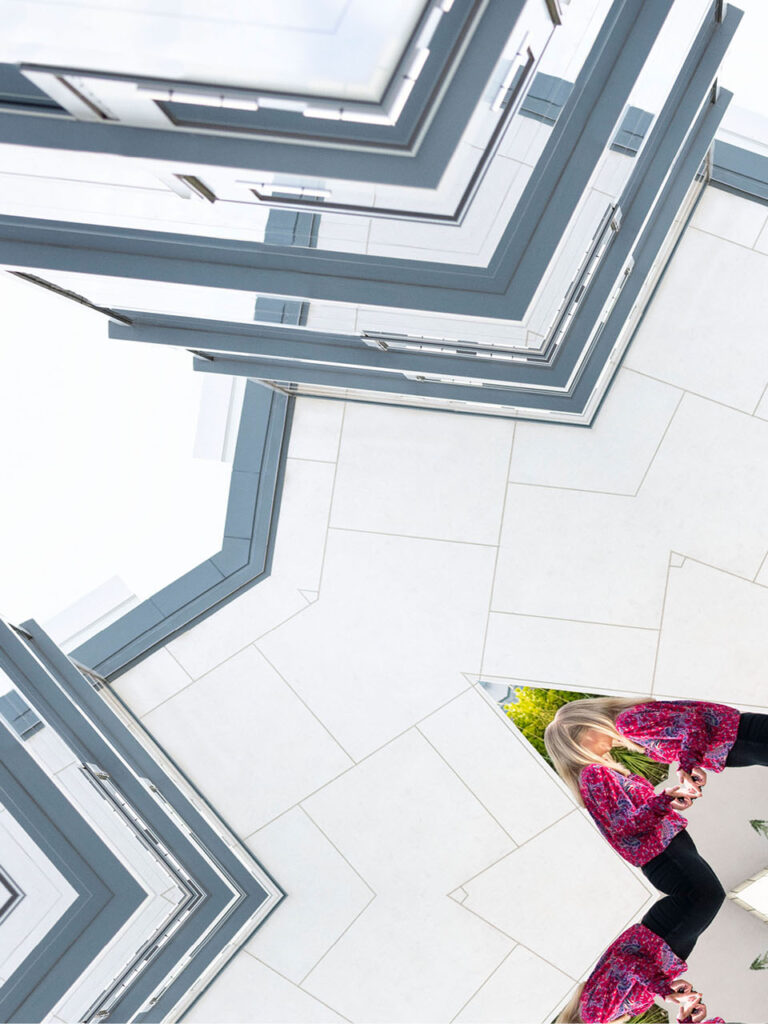 The Department of Business, Enterprise and Innovation last week announced changes to the employment permit regime for people from outside the European Economic Area (the “EEA”) working in the construction and sports industries.

The Critical Skills Employment Permit is designed to attract-highly skilled people into the labour market with the aim of encouraging them to take up permanent residence in the State. Eligible occupations under this type of permit are deemed to be critically important to growing the economy, are highly demanded and highly skilled, and in significant shortage of supply in the Irish labour market. Depending on the occupation in respect of which the permit is applied for, the minimum annual remuneration is either €30,000 (for strategically important occupations) or €60,000. The prospective employee must also have secured an offer of employment for a minimum period of two years.

The changes announced, which come into effect on 22 April 2019, are aimed at easing labour shortages in both industries.

As preparations continue for Brexit, the measures also include the creation of up to 300 work permits for customs control workers.