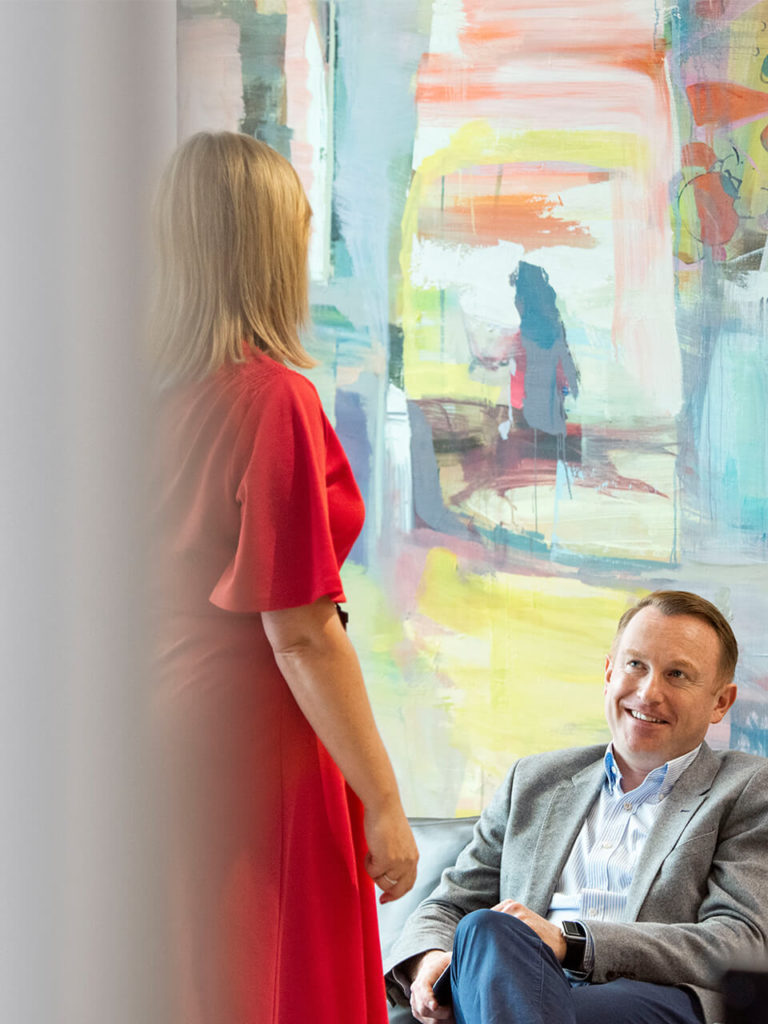 Employer Alert: Right to Disconnect on the Horizon

The WRC is tasked with the development of the Code on foot of the June 2020 Programme for Government, in which the Government set out its intention to ‘bring forward proposals on a right to disconnect’ and to ‘consider a role for the Workplace Relations Commission in drawing up a code in this area ’.

The Code will establish best practices in relation to the right of employees to disengage from work outside of normal working time hours.  Once approved by the Minister of Enterprise, Trade and Employment, the Code will be admissible in evidence in proceedings before a court.

Submissions in relation to the Code can be made to the WRC by 5pm on 22 January 2021.

The Labour Party introduced the Working from Home (Covid-19) Bill, which makes provision for the right of an employee to switch off.  Similarly, Sinn Féin introduced the Organisation of Working Time (Amendment)(Right to Disconnect) Bill 2020, which establishes the duty of employers ‘to put in place a right to disconnect policy to establish the hours when employees are not supposed to send or answer work-related emails, texts, or calls.’

With the recent launch of the public consultation by the WRC, it appears that the Government has opted to address the right to disconnect through the implementation of the Code, rather than through primary legislation.

The issue of employee engagement over emails outside normal working hours was addressed in Kepak Convenience Foods Unlimited Company v O’Hara.  The complainant successfully established that she was required to work in excess of the weekly average 48-hour statutory maximum permitted under the Organisation of Working Time Act 1997 (the “1997 Act”).

The employer conceded that it did not keep working time records as required under the 1997 Act.  It therefore carried the onus of demonstrating compliance with the 1997 Act, including maximum weekly working hours.  The Labour Court did not accept the employer’s analysis of the complainant’s workload as sufficient to overcome the evidence adduced by the complainant.

In finding the complainant’s claim to be well founded, the Labour Court relied on the work emails she produced, which were exchanged ‘both before normal start time and after normal finish time on numerous occasions over the course of her employment’.  The Court found that the employer was, ‘through [the complainant’s] operation of its software and through the emails she sent it, aware of the hours the [c]omplainant was working and took no steps to curtail the time she spent working.’  In these circumstances, the employer “permitted” the complainant to work hours in excess of the statutory maximum hours under the 1997 Act.  The Labour Court ultimately increased the compensation awarded by the WRC Adjudication Officer from €6,240 to €7,500.

The question of an employee’s right to disconnect is of particular relevance in the case of remote working when employers have less visibility of employees.  It will continue to be of ongoing importance both with the development of the Code by the WRC and in the context of the development of the National Strategy on Remote Working, which has the aim of facilitating and encouraging longer term remote working in Ireland.

Employers are advised to continue to monitor developments in this area and to contact a member of the Arthur Cox Employment Group with any queries they may have on this topic or any other employment law queries.

The authors would like to thank Mary Heavey for her contribution to this article.