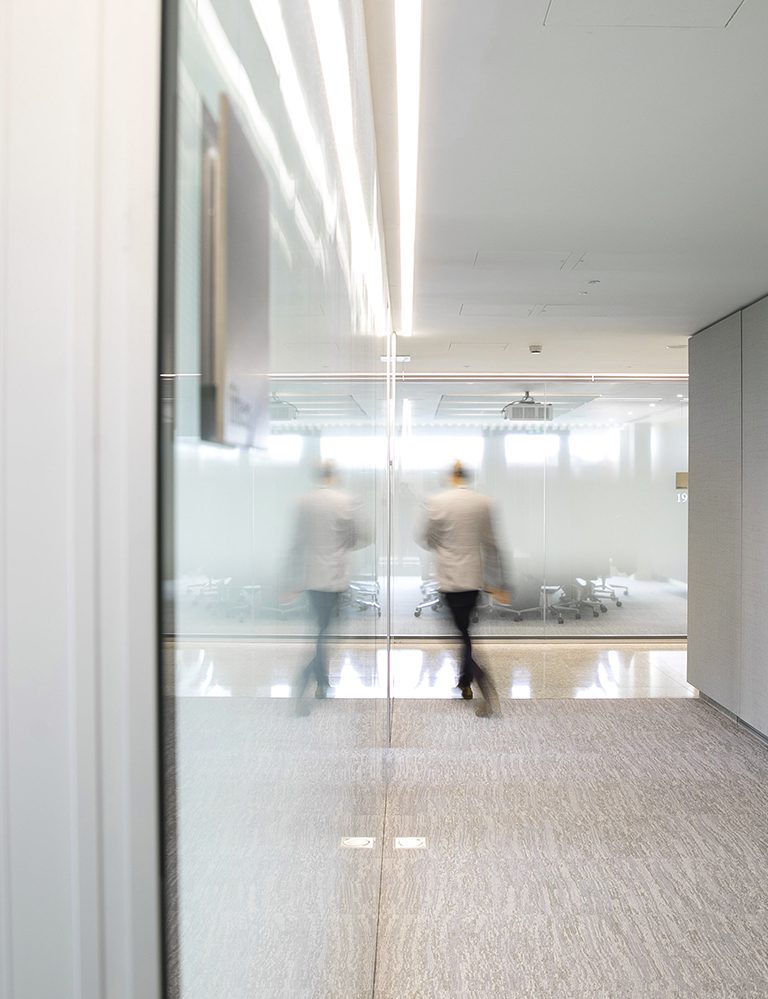 The Companies Act 2014 has recently been amended, requiring for the first time in statute that directors of companies, unable, or likely to be unable, to pay their debts must have regard to the interests of creditors.

As the new statutory duty is contingent upon the occurrence or likely occurrence of certain events, particularly in the case of a non-executive board it is crucial that management and the executives bring these matters to the prompt attention of the board of directors so as to make them aware of the activation of the new duty to have regard to creditors. The importance of providing directors with relevant and timely information concerning activation of the duty to have regard to creditors also contextualises the new provision on early warning tools contained in the newly inserted section 271A of the Companies Act 2014.

The duties arise upon the occurrence of certain events

The duty which is set out in a newly inserted section 224A of the Act is triggered where a director believes, or has reasonable cause to believe, that the company is, or is likely to be, unable to pay its debts. It is crucial to good governance and the effective discharge of directors’ duties that directors are aware of the four specific circumstances that give rise to the existence of that duty as set out below.

Inability to pay debts as they fall due

While boards of directors will already pay close regard to their companies’ cash flow position in monthly management accounts to get comfort that the company can pay its debts to creditors as they fall due, one of the most significant (and troubling) aspects of the new duty is the shift from the common law position of inability to pay debts as they fall due to the inability to pay debts “within the meaning of section 509(3)” of the Act. In consequence, while the inability to pay its debts as they fall due is one of the trigger events, it is important to note that there are three other triggers imported by reference to section 509(3) of the Act. It is notable that the new duty seeks to plug into the test applicable to when the High Court has power to appoint an examiner.

A company will also be unable to pay its debts for the purposes of section 224A where “the value of its assets is less than the amount of its liabilities, taking into account its contingent and prospective liabilities”. As a consequence, every company whose debts (including long-term borrowings with agreed payment schedules) exceed its liabilities is deemed to be “unable to pay its debts” and so its directors will have an ongoing duty to have regard to the interests of creditors, etc.

For companies which assume borrowings or other credit facilities which trigger this state of affairs, it is crucial that their directors are made aware of the occurrence and consequence of this trigger. This new obligation also raises questions around the valuation (and revaluation) of corporate assets and the extent to which assets and liabilities need to be ascertained.

Another event which is deemed by section 509(3) of the Act to mean that a company is unable to pay its debts is where a single creditor who is owed at least €10,000 or two or more creditors are owed at least €20,000 serve a demand in writing on the company at its registered office and the company has for 21 days after such service, “neglected to pay the sum or to secure or compound for it to the reasonable satisfaction” of the creditor or creditors.

The service of a 21 day letter is usually a step in the process of petitioning the High Court to have a company wound up on the grounds that it is unable to pay its debts. Whether or not the service of such a 21 day letter is followed by a petition to wind up a company or the issuing of debt collection proceedings, the very fact that it has been served and the company has not paid what is claimed or to secure or compound it to the reasonable satisfaction of creditors, now means that the company will be deemed to be “unable to pay its debts” for the purpose of section 224A of the Act. This means that in such an event, the duty to have regard to the interests of creditors, etc, will have been triggered and the directors will owe that duty to the company. On account of the deeming effect of section 224A, the new duty will have been activated notwithstanding that the directors do not believe that the company owes the creditor what is claimed.
Moreover, the duty can be triggered where a director believes or has reasonable cause to believe that the service of a 21 day letter is likely to happen.

Execution of a judgment, etc, is returned unsatisfied

The final trigger for the new statutory duty is where execution or other process, issued on a judgment, decree or order of any court in favour of a creditor of a company is returned unsatisfied in whole or in part, as this event too is being equated with a company being unable to pay its debts for that purpose.

Again, the trigger is not confined to where such execution is returned unsatisfied and will be triggered where a director believes or has reasonable cause to believe that such is likely to happen.

Implications for governance and board packs and early warning tools

Management accounts have long been an early warning tool for boards of directors in their supervision and oversight of a company’s operations. The failure to prepare management accounts over a sustained period has been held by the Irish High Court to be highly irresponsible and amounted to the directors of a company “flying blind”. Where section 271A of the Act provides that a director may have regard to early warning tools, the continued production and reliance upon management accounts will undoubtedly be one of the most important tools as they will, ordinarily, provide the directors with a good indication of the company’s ability to pay its debts as they fall due and also the value of its assets and liabilities, two of the key triggers for the duty to have regard to the interests of creditors to arise.

Management accounts will not however ordinarily disclose disputed debts, the likelihood or actual service of 21 day letters or the likelihood or actual return of unsatisfied judgments, decrees or orders. Accordingly, it will be important for senior management and in particular the Finance Team to ensure that the directors are provided with the relevant information in order that they may be made aware of the likely or actual occurrence of events which will be deemed by new provisions to mean that the company is unable to pay its debts and impose the obligations to have regard to the matters in section 224A. Whether this information is provided in the CFO’s or CEO’s report or via another internal control function, it will be necessary to ensure that boards of directors are made aware of such events in a timely manner.

Where directors have the duty to have regard to creditors’ interests, this should inform their decision making and risk appetite and where appropriate decisions made and the reasons for them should be noted in the minutes of the board meeting. In addition, they should meet regularly, as a full board, so that they can continue to monitor the company’s financial position and the exercise of their ongoing duties under the Act in this context.

In summary, the board of directors should be advised of this new duty and the management should ensure going forward that boards are advised when any potential or actual trigger event occurs.