The Value-Added Tax (Refund of Tax) (Charities Compensation Scheme) Order 2018 (the “Order”) was signed into law on 18 December 2018. The Order gives effect to the promise announced in Budget 2018 that a VAT Compensation Scheme for Charities (the “Scheme”) would allow charities to reclaim a proportion of their VAT costs, based on the level of non-public funding they receive.

The Scheme applies to VAT paid on expenditure on or after 1 January 2018. Refunds will be paid one year in arrears and a capped fund of €5 million is available to the scheme in 2019 (the Scheme and this cap will be reviewed after three years). Where the total amount of claims in a given year exceeds the capped amount, charities will be paid on a pro rata basis. For administrative purposes, claims valued below €500 will not qualify for a refund.

The facility to make claims under the Scheme is now available on Revenue’s Online Service and approved repayments are likely to issue in November in the year in which the claim is made.

The Charities Appeals Tribunal (the “Tribunal”) is a statutory body which was established with effect from 1 August 2016. The purpose of the Tribunal is to hear and adjudicate on appeals against certain decisions of the Charities Regulatory Authority (the “CRA”), under section 45 of the Charities Act 2009.

Notwithstanding its establishment in 2016, the Tribunal is operational from 4 July 2018, the date on which the Charity Appeals Tribunal Rules (S.I. 209 of 2018) (the “Rules”) commenced. The Tribunal is independent from the CRA in the performance of its statutory functions.

Decisions of the CRA which may be appealed to the Tribunal include:

The Rules provide that appeals before the Tribunal shall be heard in public. However, where it considers it appropriate, the Tribunal may make an order directing that all, or one or more, of the parties to an appeal shall not be disclosed.

On 7 November 2018, the CRA launched the Charities Governance Code (the “Code”) which sets the minimum standards that charity trustees should ensure their charity meets in order to effectively manage and control their organisations. The Code aims to be proportionate and compliance with the Code will largely depend on the income, complexity and number of employees of individual charities.

Comply or explain
The Code operates on a ‘comply or explain’ basis meaning that charities will be expected to comply with the Code or offer an acceptable explanation to the CRA as to why they are not complying with the Code. Valid reasons for non-compliance may include circumstances where a charity is in the process of winding up or the charity is newly established and needs more time to fully comply.

The Code sets out thirty-two core standards that all charities should meet.

Charities must complete a Compliance Record Form every year (available on the CRA website) and identify on the form the actions the charity took to meet the required standards set out in the Code. At a future date, the CRA will publicly display whether or not a charity complies with the Code.

Principles of the Code
The standards as set out in the Code are based around six principles of charity governance. The table below sets out the six principles and some of the ways in which each principle can be put into practice:

The European Union (Anti-Money Laundering: Beneficial Ownership of Trusts) Regulations 2019 (SI16/2019) (the “Regulations”) were signed into law on 29 January 2019. The Regulations transpose into Irish law the requirements of Directive (EU) 2015/849 of the European Parliament and of the Council of 20 May 2015 on the prevention of the use of the financial system for the purposes of money laundering or terrorist financing (the “Fourth Money Laundering Directive”) regarding the creation and holding of beneficial ownership registers for trusts.

The Regulations apply to all express trusts whose trustees are resident in Ireland or which are administered in Ireland. 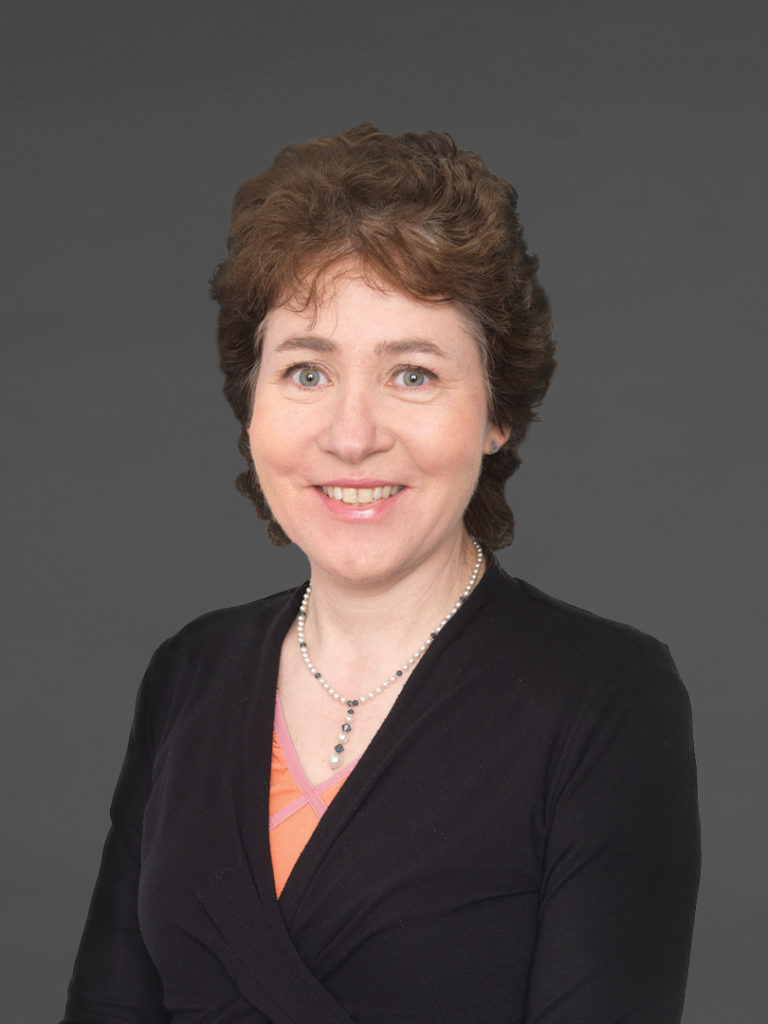