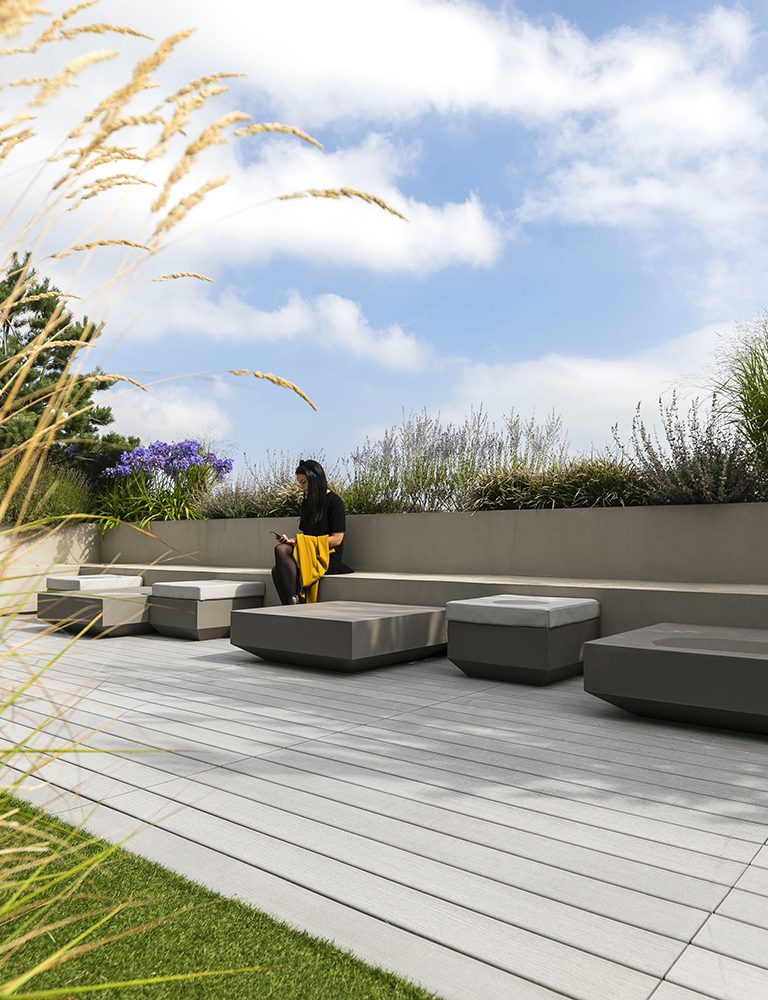 WRC finds that withholding of ex gratia payment constitutes penalisation under the Safety, Health and Welfare at Work Act 2005

A recent Workplace Relations Commission (“WRC”) decision found that reluctance on the part of an employer to pay an employee an ex gratia amount because of his ongoing personal injuries claim against his employer constituted penalisation under section 27 of the Safety, Health and Welfare at Work Act 2005 (the “Act”).

“An employer shall not penalise or threaten penalisation against an employee for
…
—(c) making a complaint or representation to his or her safety representative or employer or the Authority, as regards any matter relating to safety, health or welfare at work”

The complainant argued that the letter from his solicitors in June 2019 constituted a “representation” for the purposes of section 27(3)(c), and that making the ex gratia payment conditional on him signing the discharge agreement constituted penalisation.

The respondent submitted that the requirement to sign a discharge agreement was a long standing, well-known practice of the company in redundancy situations, particularly in circumstances where an ex-gratia payment was being offered. It noted that all other thirteen employees who had been made redundant at the same time as the complainant had signed the discharge agreement.
The respondent further argued that its actions did not constitute “an act of premediated malice”, and the complainant had failed to establish a causal link between the alleged breach of the section 27 of the Act and the detriment he had allegedly suffered (i.e. the non-receipt of the ex gratia payment).

“…the detriment giving rise to the complaint must have been incurred because of, or in retaliation for, the Claimant having committed a protected act…where there is more than one causal factor in the chain of events leading to the detriment complained of the commission of a protected act must be an operative cause in the sense that “but for” the Claimant having committed the protected act he or she would not have suffered the detriment. This involves a consideration of the motive or reasons which influenced the decision maker in imposing the impugned detriment.”

In assessing the facts of this case, the WRC accepted that it was company policy to require the signing of a discharge agreement, and it accepted the respondent’s oral evidence that the managers at the time did not have the discretion to depart from this policy.
Whereas the WRC accepted that the respondent had not been motivated by ill will, vindictiveness or malice, it found that the wording of section 27(3)(c) was clear and that the initial withholding of the ex gratia payment constituted penalisation.
The WRC ordered the respondent to pay the complainant the ex gratia sum as soon as possible, and an award of compensation in the sum of €5,000.

This case serves as an important reminder for employers that what constitutes “penalisation” under section 27 of the Act is very broad. It includes dismissal, demotion, lay-off and the imposition of any form of disciplinary sanction. In this case it was held to include the non-payment of an ex gratia payment.