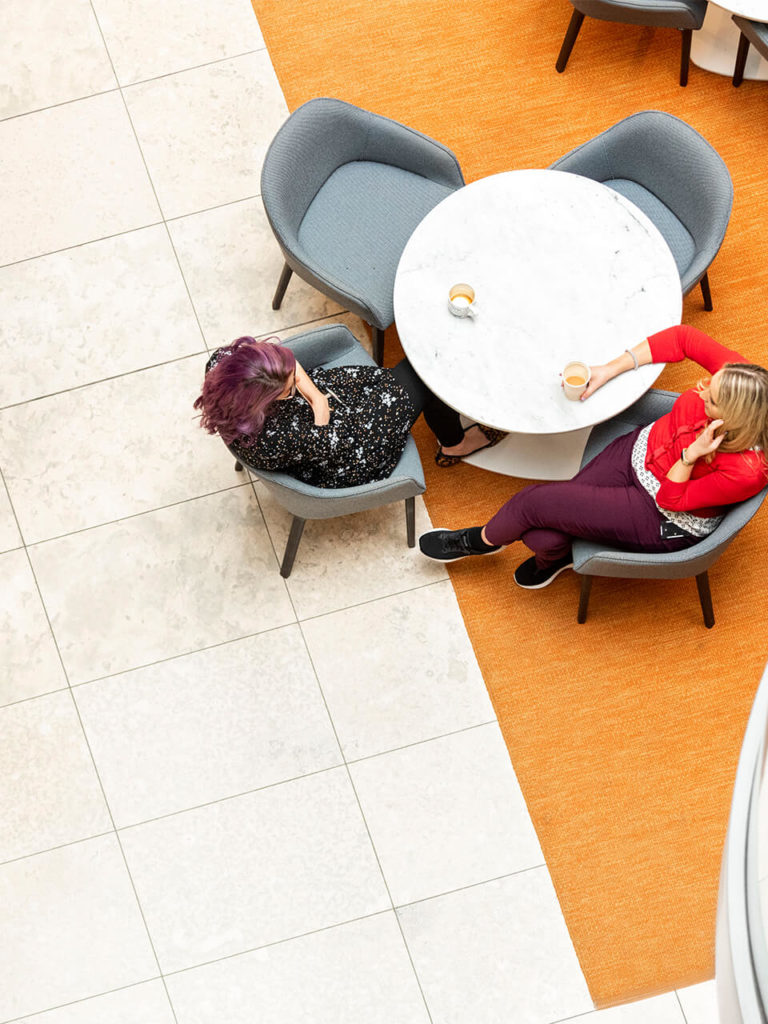 The Labour Court, in Louth County Council v Mary Clarke, upheld the decision of the Workplace Relations Commission (the “WRC”), finding that Louth County Council had failed to objectively justify the selection of a retirement age of 65 when it compulsorily retired the complainant.

The Court also increased the compensation awarded to the complainant to €20,000.

The complainant commenced employment as a clerical officer with the Louth County Council in August 2001. Her employment ceased by virtue of her reaching her 65th birthday in June 2017, which she contended amounted to discriminatory dismissal on the basis of her age, contrary to section 8 of the Employment Equality Acts 1998 – 2015 (the “Acts“).

The complainant emailed a senior member of the Council’s Human Resources Department on 3 November 2016, seven months before her 65th birthday, seeking permission to remain in employment until her 66th birthday in order to qualify for the Contributory State Pension. That email went unanswered, as did several voicemails and a follow-up email in February 2017. Apart from a holding response in April 2017, the complainant’s request was not responded to until it was eventually refused two days before she was due to retire in June 2017. The Council’s basis for refusing her request was that she was bound by the Particulars of Office that she had accepted on the commencement of her employment. The Particulars of Office contained a contractual mandatory retirement age of 65. Although employees subsequently hired at the same grade as the complainant have a different retirement age (under Circular Letter 4 of 2017 (the “Circular“)), the Council claimed that the Circular did not apply to the complainant, whose 65th birthday fell six months before the Circular came into effect.

At the WRC hearing, the complainant submitted that she was in good health and remained capable of discharging her duties. She also argued that, having indicated her desire to continue working beyond the age of 65, it was incumbent on the Council to take steps to determine whether she was indeed capable of undertaking the functions for which she was employed. The complainant submitted that the Council failed to take any such steps.

In its defence, the Council claimed that extending the complainant’s employment beyond her 65th birthday would negatively impact upon workforce planning and financial management, factors which it believed objectively justified the application of a retirement age of 65. The WRC rejected this argument, finding that the Council had failed to objectively justify the retirement age. The WRC concluded that the justifications offered by the Council were neither appropriate nor necessary in order to meet its objectives. The complainant was awarded €13,000 in compensation for loss of earnings arising from the infringement of her rights under the Acts.

The Council appealed the WRC’s decision to the Labour Court, denying that it had discriminated against the complainant on the age, or any other, ground. The Council argued that the decision to fix a retirement age of 65 for the complainant’s grade was consistent with section 34(4) of the Acts, which states that:

The Labour Court rejected this argument, concluding that the Council had relied on a retirement age that existed at the time the complainant commenced work, which had subsequently been changed for the same grade of worker based exclusively on the date on which they had commenced employment. It found that the Council failed to set out grounds that objectively justified the selection of the age of 65 as the retirement age for that grade of worker. The Labour Court stated that the Council’s reliance on workforce planning and financial management was not justified by a legitimate aim as those considerations would apply equally to employees entitled to continue in employment beyond 65 based on the date they commenced employment.

In upholding the complainant’s claim and dismissing the Council’s appeal, the Labour Court increased the compensation awarded by the WRC from €13,000 to €20,000.

When setting and enforcing a contractual retirement age, employers must ensure that the retirement age can be objectively justifiable against the backdrop of the continuing societal and governmental shift towards facilitating employment beyond the age of 65.