In Permanent TSB v Christopher Callan, the Labour Court found that the dismissal of a senior customer adviser (a control function) by Permanent TSB (“PTSB”), for a serious and deliberate error involving a bank draft that breached PTSB policies of which he was aware, was within the range of reasonable responses open to an employer.

The incident that led to Mr Callan’s dismissal involved an endorsed bank draft and the facts were not disputed by the parties.  Mr Callan outlined that it was a busy day and he was stressed because of problems with a machine. Mr Callan informed a female customer that her bank draft needed to be endorsed by her partner. She had “got flustered” and said that it was not a joint account.  Mr Callan said he was “distracted” and told the customer in question to put both names on the draft.  Mr Callan then lodged the draft to the customer’s account.

Two days after the incident Mr Callan told his branch manager that he had made a serious mistake. He acknowledged that his actions amounted to a serious breach of a number of PTSB’s policies. At no stage did he try to justify his actions or cover them up. There was no malice or intent behind his actions and he in no way benefited from the incident. This was the first time he had been involved in such an incident.

Mr Callan, in appealing his dismissal, set out three grounds of appeal: his length of service during which he had a clean, unblemished and exemplary disciplinary record and the fact he owned up to the mistake immediately; the disproportionate nature of the sanction relative to the offence; and the fact that he was not suspended after the incident which “showed that the bond of trust had not been broken.”

PTSB emphasised that the role which Mr Callan held in PTSB was classified as a control function under the Central Bank Reform Act 2010. Under the 2010 Act, PTSB must regularly complete due diligence to assess the fitness and probity of employees who occupy control functions.

PTSB has specific policies and procedures to deal with the handling of cash, cheques and bank drafts and all staff receive training and updating in these policies and procedures on a regular basis. All staff are made aware that if they fail to follow PTSB’s Code of Ethics or fail to report any breach of the Code of Ethics, they will face disciplinary action, up to and including dismissal.

One of the managers who conducted the disciplinary procedure said the incident showed that Mr Callan could not be trusted.  Of particular importance to her in coming to that conclusion was the fact that initially Mr Callan had advised the customer of the correct procedure but then had incorrectly advised the customer in a manner that breached a number of PTSB’s policies.  Further he was a long-standing member of staff who had experience in working in very busy areas of PTSB’s business and had trained new staff in, and was all too well aware of PSTB’s policies.

Another manager involved in the disciplinary process considered Mr Callan’s record of long service but concluded that in respect of this incident his long record amounted to a “double-edged sword” as Mr Callan acted knowingly and deliberately in breach of PSTB’s procedures.  The disciplinary decision makers looked at other areas of the business to which Mr Callan might be moved and concluded that there was no suitable alternative. Therefore dismissal for gross misconduct was the only option available.

The Labour Court noted the test of reasonableness set out in Noritake (Irl) Ltd v Kenna:

The Labour Court also referred to Bank of Ireland v Reilly where in relation to reasonableness the High Court noted “that is not to say that the court or other relevant body may substitute its own judgment as to whether the dismissal was reasonable for that employer.  The question rather is whether the decision to dismiss is within the range of reasonable responses of a reasonable employer.”

The Labour Court further noted that:

This case is a rare example of a dismissal case relating to fitness and probity in the regulated financial sector. It illustrates that the Labour Court will not substitute its own judgment where the decision to dismiss is within the range of reasonable responses available to an employer.  Further, long service and an exemplary record are factors which may, as PTSB put it, be a “double edged sword” for a senior employee who knowingly and deliberately breaches fundamental procedures. 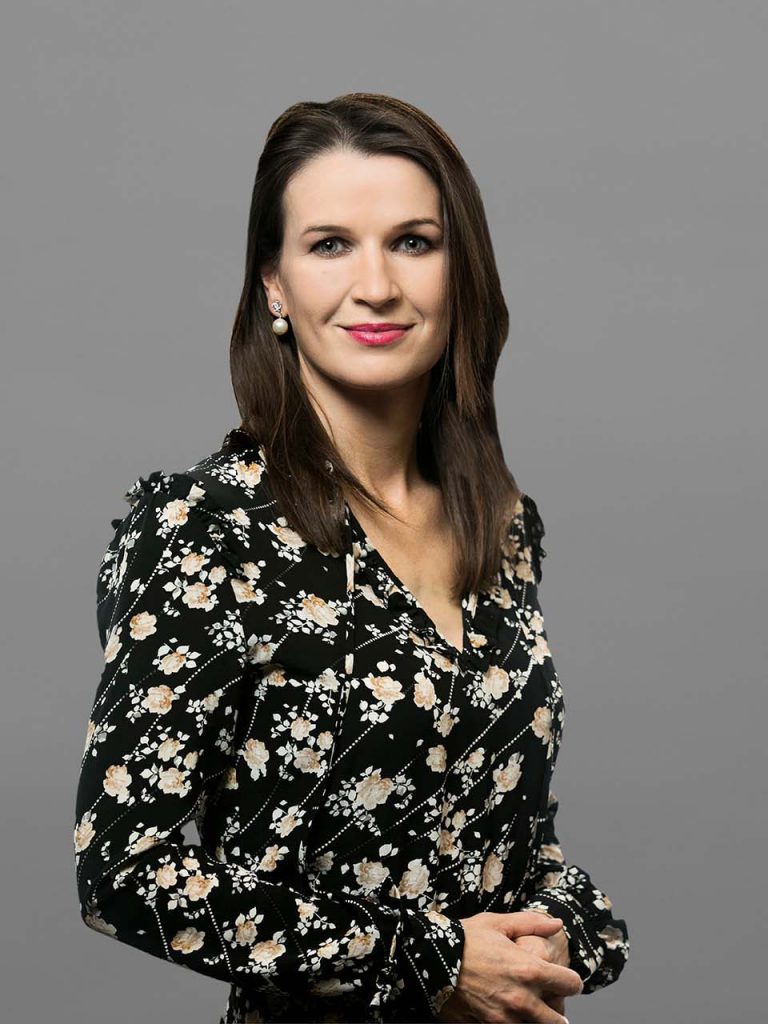