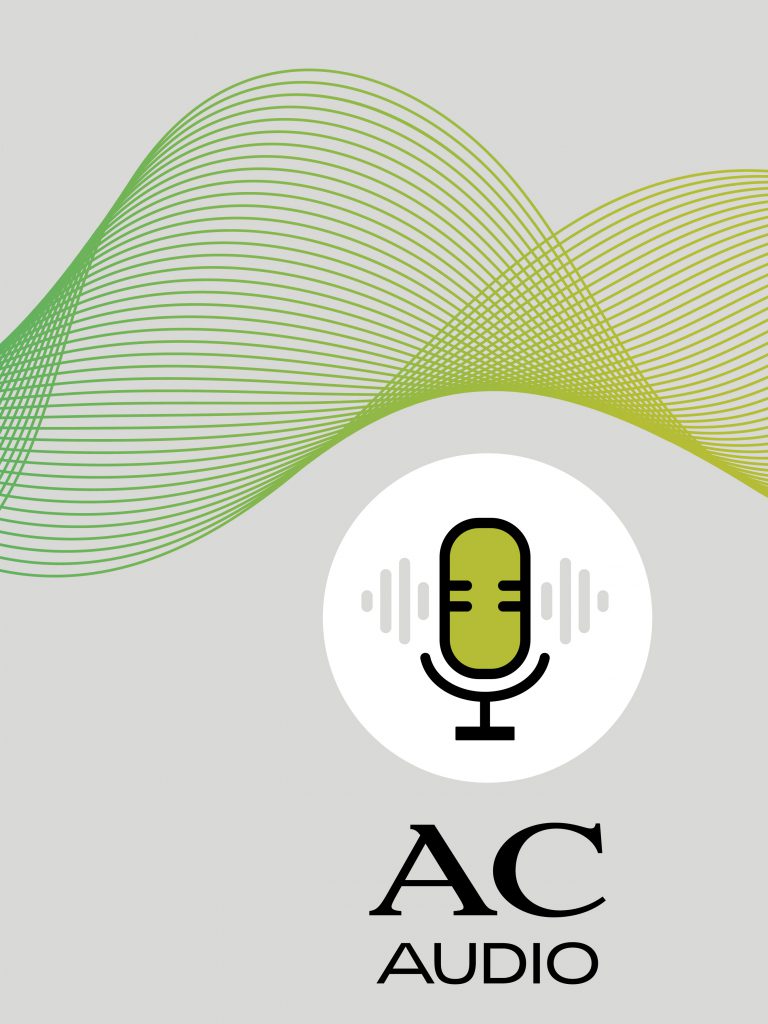 This is the second update in the Corporate Crime Audio Series and in this briefing, Tara Roche, Associate in the Litigation, Dispute Resolution and Investigations Group, discusses mandatory reporting obligations for companies, and in particular obligations under Section 19 of the Criminal Justice Act 2011. This section was introduced to facilitate the investigation and prosecution of corporate crime offences.

– What are the provisions relating to mandatory reporting obligations for corporate crime;

– When must a company report to An Garda Síochána under Section 19;

– How a report is made under Section 19; and

– What to expect after reporting a relevant offence under Section 19

Hi, I am Tara Roche and I am an Associate in the Arthur Cox Litigation, Dispute Resolution and Investigations Group.

This is the second update in the corporate crime audio series and in this briefing, I will discuss mandatory reporting obligations for companies, and in particular obligations under Section 19 of the Criminal Justice Act 2011.

This section was introduced to facilitate the investigation and prosecution of corporate crime offences.

Finally, I will give you a few takeaways to remember after this audio briefing.

Section 19 of the Criminal Justice Act 2011 (“the 2011 Act”) establishes that a person/corporate entity will be guilty of an offence:

So what is a relevant offence under the 2011 Act? The “relevant offences” are set out in the schedule to the 2011 Act and are wide-ranging. These are arrestable offences and include: breaches of company law, competition law, banking, investment funds and other financial activities, theft and fraud, bribery and corruption, criminal damage to property and consumer protection. The range of offences covered can be amended by ministerial order.

Also, if an offence is committed by a corporate entity and it can be proven that this was done with the consent or connivance of any officer (such a director) or was as a result of the officers wilful neglect, that person will also be guilty of an offence and will be prosecuted and penalised as if they had committed the offence themselves.

The maximum penalty for failing to report an offence is an unlimited fine and imprisonment for up to 5 years, or both.

It is also important that companies and their officers bear in mind that their statutory auditor has a number of mandatory reporting obligations under the Companies Act 2014 (the “2014 Act”). This includes an obligation for statutory auditors to report if they form the opinion there are reasonable grounds to believe an offence has been committed under the 2014 Act, or a contravention has occurred under the 2014 Act such as a failure to keep adequate accounting records.

When must a company report to An Garda Síochána

The obligation to make a notification under Section 19 applies to any person, including corporate entities as well as natural persons. It is important for solicitors to be aware that there is no statutory exemption for legal professional privilege in the 2011 Act.

A person is under a mandatory statutory obligation to make a report under the 2011 Act as soon as it is practicable to do so.

“As soon as is practicable to do so” is not defined under the 2011 Act, however it can be taken to mean what is reasonable and appropriate in the circumstances. It depends largely on the facts and circumstances at issue. For example, it would likely be reasonable for a company to conduct an internal investigation to first establish whether a relevant offence has been committed and gather evidence before reporting to An Garda Síochána under the 2011 Act.

It is very important that persons / and corporate entities bear in mind that they will be guilty of an offence under the 2011 Act if they fail to report a relevant offence without ‘reasonable excuse’.

A reasonable excuse is also not defined under the 2011 Act, and would likely be dependent on the circumstances of the case. For example, when a person may themselves be involved or implicated in the offence and reporting might compel them to incriminate themselves, this would be a reasonable excuse. The Courts have held that a reasonable excuse may exist when there is some “physical or practical” difficulty in reporting the crime or if the information has already been disclosed.

Section 20 provides protection for whistleblowers to ensure they are not unfairly penalised for making a disclosure or giving evidence in any proceedings relating to a relevant offence. Employees who are wrongly dismissed following the reporting of information to the Gardaí are entitled to bring a claim to a rights commissioner or to redress under the Unfair Dismissals Acts or at common law for wrongful dismissal.

How a report is made under Section 19

There are no specific requirements contained within the 2011 Act as regards the addressee or format for such a report. Typically, a report will take the form of a letter to An Garda Síochána. This will set out the details of the allegations and steps taken before the offence was notified. Your solicitor should help you in preparing this letter.

What to expect after reporting a relevant offence

In practice, when the Gardaí follow up with the reporting entity they will often assess their appetite for prosecution in the first instance. It is likely that if the matter has been resolved privately, the Gardaí/ DPP will assess the necessity for prosecution in light of the circumstances. However, this is all dependant on the nature and seriousness of the offence.

Many corporate entities are keen to avoid publicity regarding white collar crimes and are generally conscious of reputational damage. It might be the case that they would prefer to deal with the matter internally and avoid the matter being in the public domain if possible. However this is always subject to their Section 19 reporting obligations.

The constitutionality of this type of offence was recently upheld by the Supreme Court in Sweeney v Ireland which concerned the obligation to report to the Gardaí information about certain serious crimes. (Read the Arthur Cox briefing here).

Mr Sweeney was interviewed multiple times by the Gardaí in relation to a murder. He did not disclose any information to the Gardaí and he was informed that he had the right to remain silent. Mr Sweeney was charged with failure to disclose information in relation to the murder. The High Court found that this was unconstitutional as infringing the right to silence and the certainty principle.

This was overruled by the Supreme Court which upheld the constitutionality of the offence, but clarified that there is no obligation to report a crime if it would compel a person to self-incriminate. The Sweeney judgment in this case serves as a timely reminder to individuals and organisations as to the mandatory reporting obligations which exist and for which they face criminal sanction for non-compliance. In addition to mandatory reporting, individuals and organisations should also consider their overall good corporate governance and culture in relation to non-mandatory reporting.

So what are the key takeaways you should leave this audio briefing with? 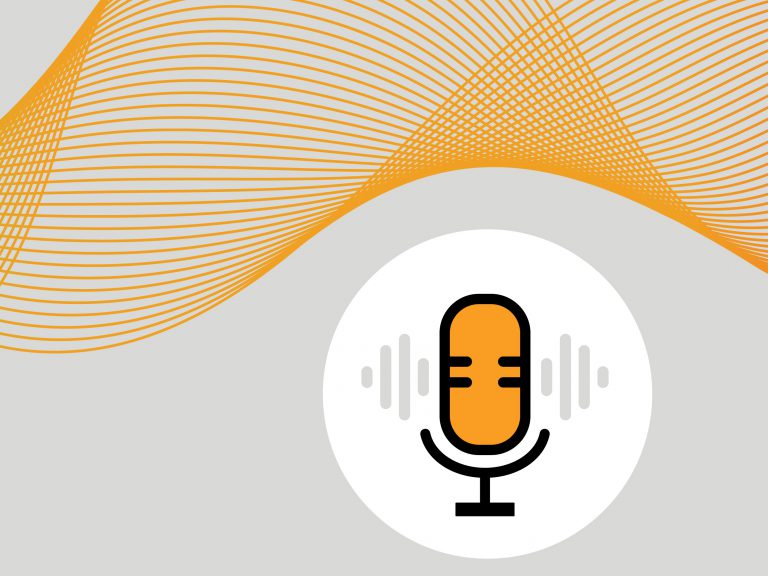 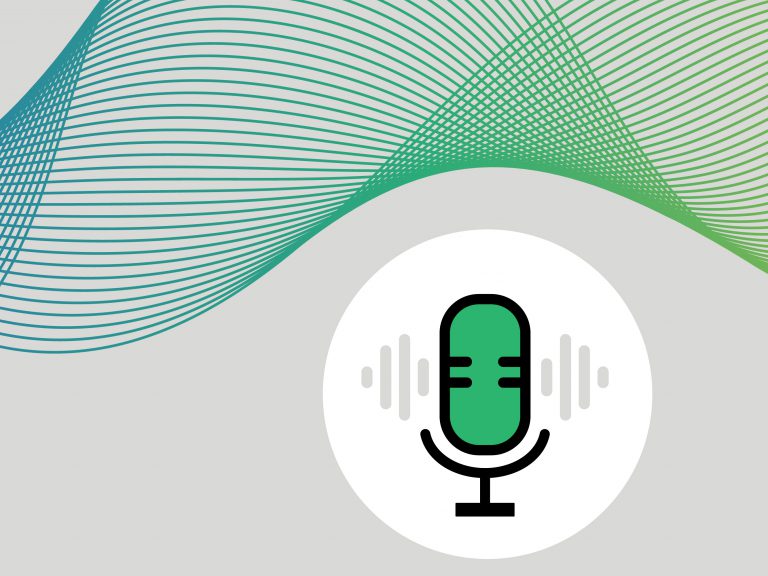